Now I Know That I am a Feminist 🤭
Advertisement

This is What Zaiah, Banky W and Adesuwa's Son Name Mean 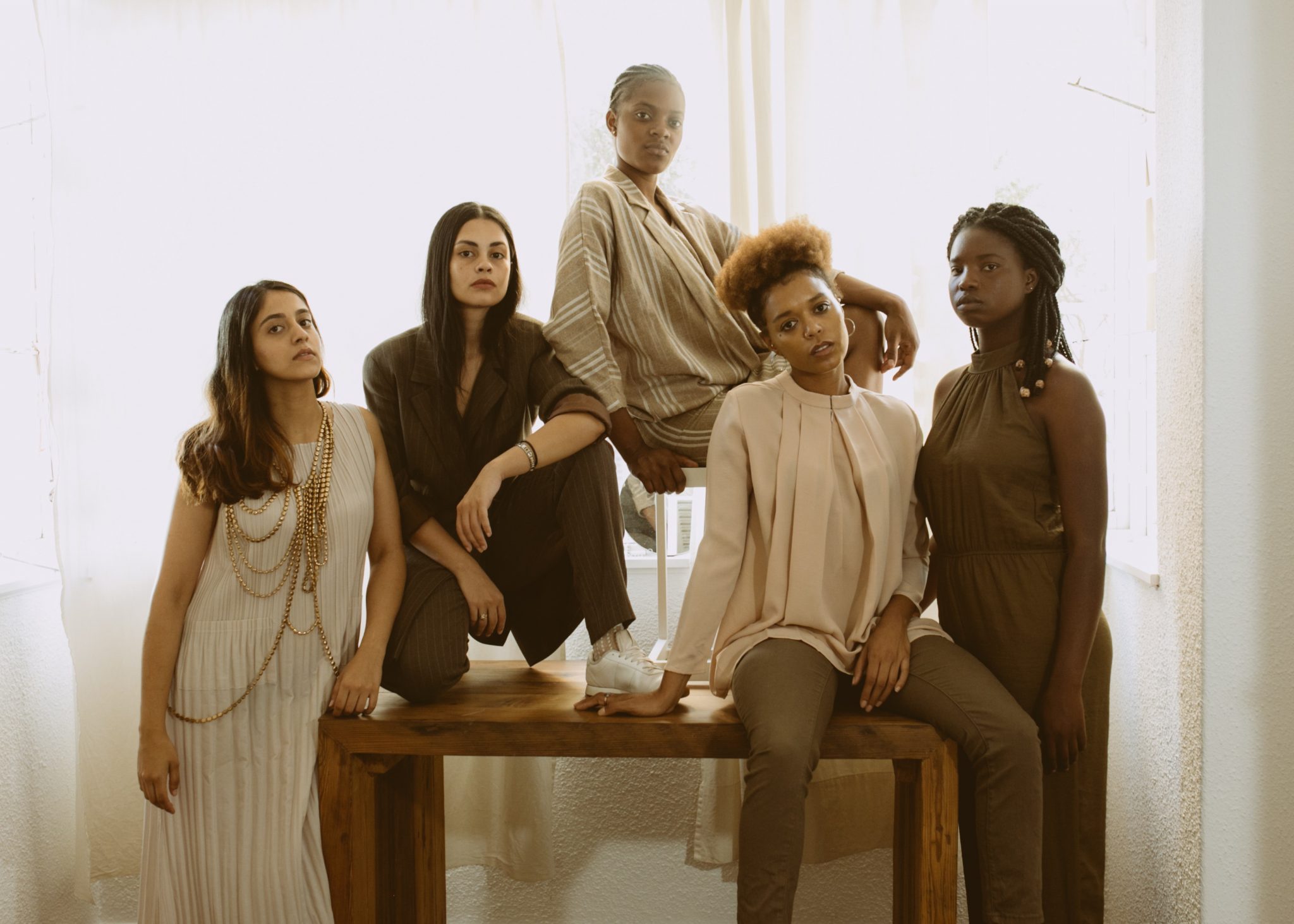 Now I know that I am a feminist, I knew that I stood strong for gender equality, I couldn’t stand the sight of a woman being treated less because “she is a woman”.

Who does that? 🤷‍♀
I so much love that we all get equal rights to anything we wanted. (As long as it is reasonable). But what on this earth is not reasonable?🤭😄 I love that we all be treated good and nicely, even it the world isn’t that nice. But I still never accepted the truth of being a Feminist.

I later met a friend who I had a crush on 🤭 even though I was in a relationship then and I still am. Don’t blame me, I was told that it was OK, that it is nothing weird, that I had hormones functioning in me, so I didn’t have to beat myself up for my heart failure. (Story for another day😂)

So here I am, I met a guy friend, who is a feminist,😲.
I know that we have a lot of male feminist everywhere, but having one up close was a wow… We got into a discussion one day that made me get the question, “are you a feminist?” I was confused at first but I told him that I totally stand for gender equality, but being tagged a feminist was what I was not so sure about. I told him I was super confused. He is a very great content developer and he writes nice articles. 😀 Don’t worry I was not paid or asked to advertise for him, I just feel so glad that his works could help me to know my true stand about feminism.

Advertisement. Scroll to continue reading.
YOU MAY ALSO LIKE :   This is What Zaiah, Banky W and Adesuwa's Son Name Mean

He told me that he would help me clear the confusion in the air, and he sent me links to 3 of his articles, and after reading them, I was super duper convinced that I AM A FEMINIST. Did I hear you say how?
The confusion about me being a feminist came from what I have seen and heard people portray as feminism.

By the way, a little bit me😉
I am a super cute smile advocate who believe that no matter what happens, we still have a reason to smile.☺
A relationship coach, a blogger, a textile designer and much more.
I hate the sound of divorce and I am a strong advocate for couples being the strongest support system for each other, so I try as much as possible to help people have the best relationship ever (courting or married) and I also help the single folks prepare well for the relationship life while fulfilling God’s purpose for their life and relationship.
You can get to know more about what I do on
lolonyo.disha.page/
We have a growing community called Lolonyo (Nurturing Bliss) this means “love is beautiful” and in that community we nourish happiness especially in the relationship life.

Back to the main matter, now imagine someone like me, listening to women who call themselves feminist say that they cannot be submissive to any man, and they can always stand alone blah blah blah…

YOU MAY ALSO LIKE :   This is What Zaiah, Banky W and Adesuwa's Son Name Mean

The sound of all that did not reach my hearing as a dance able rhythm. In that kind of feminism I saw divorce, I saw pain, I saw the direct opposite of what God wants for His children in their relationship and family life. And that was what confused me and scared me away from accepting the title of being a feminist. But on reaching that part in my friends article, I saw very clearly the reason why I run away from being called a feminist when I read through the part where he gave example of two women.

One who calls herself a feminist but still holds God and His words in high esteem- she believes that the husband is the head of the house and that she is meant to respect, submit and support her husband. And another woman, a feminist also who believe that respecting and submitting to a man (including her husband) is going to make her less of who she is and she would be seen as a rag or an object of filth- she has a the wrong view of what the Bible meant when we got the instructions to respect and submit to our husband.

There is definitely no way those women will see feminism in the same way but that does not change the fact that they are feminists and they fight for gender equality. At that moment I realized I have seen more of the second woman show what feminism is to me and it definitely did not tally with my own beliefs, so at that moment I finally figured out that I could accept that I am a feminist along side an obedient child of God.

YOU MAY ALSO LIKE :   This is What Zaiah, Banky W and Adesuwa's Son Name Mean

Wondering why I am telling you this?
It is not just because I want you to know that I am a feminist, or that I love to help people have a Godly and fulfilling relationship, it is mostly because I need you to know your stand in every situation you find yourself, it is essential to know where and what you stand for, it is wrong to be a coward you know.

It is also super important that before you start that business, join that organization, date that person or start that academic pursuit- you know what it actually entails. Knowing that will save you future trouble and distress.

What is that thing that you are still confused about, have you found the reason for your confusion? To join our blog and social media communities, click on the link below

Advertisement. Scroll to continue reading.
In this article:Feminism, Lifestyle, relationship

Nigerian singer Bankole Wellington popularly known as Banky W, who recently welcomed a son with his wife Adesua Etomi-Wellington has announced their baby’s name and...

Congratulations keep rolling in for Bankole Wellington and his wife Adesua Etomi-Wellington as they welcome their first child, a bouncing baby boy Zaiah. The...

Actress and model Annie Idibia has graced our instagram timelines with lovely photos of herself, her mum and her two adorable daughters, Isabella and...

American rapper Offset took is wife Cardi B, on a romantic trip as they celebrate valentine together and to get their mind off work....

What You Should Know About Davido’s New Bae, Mya Yafai | Photos