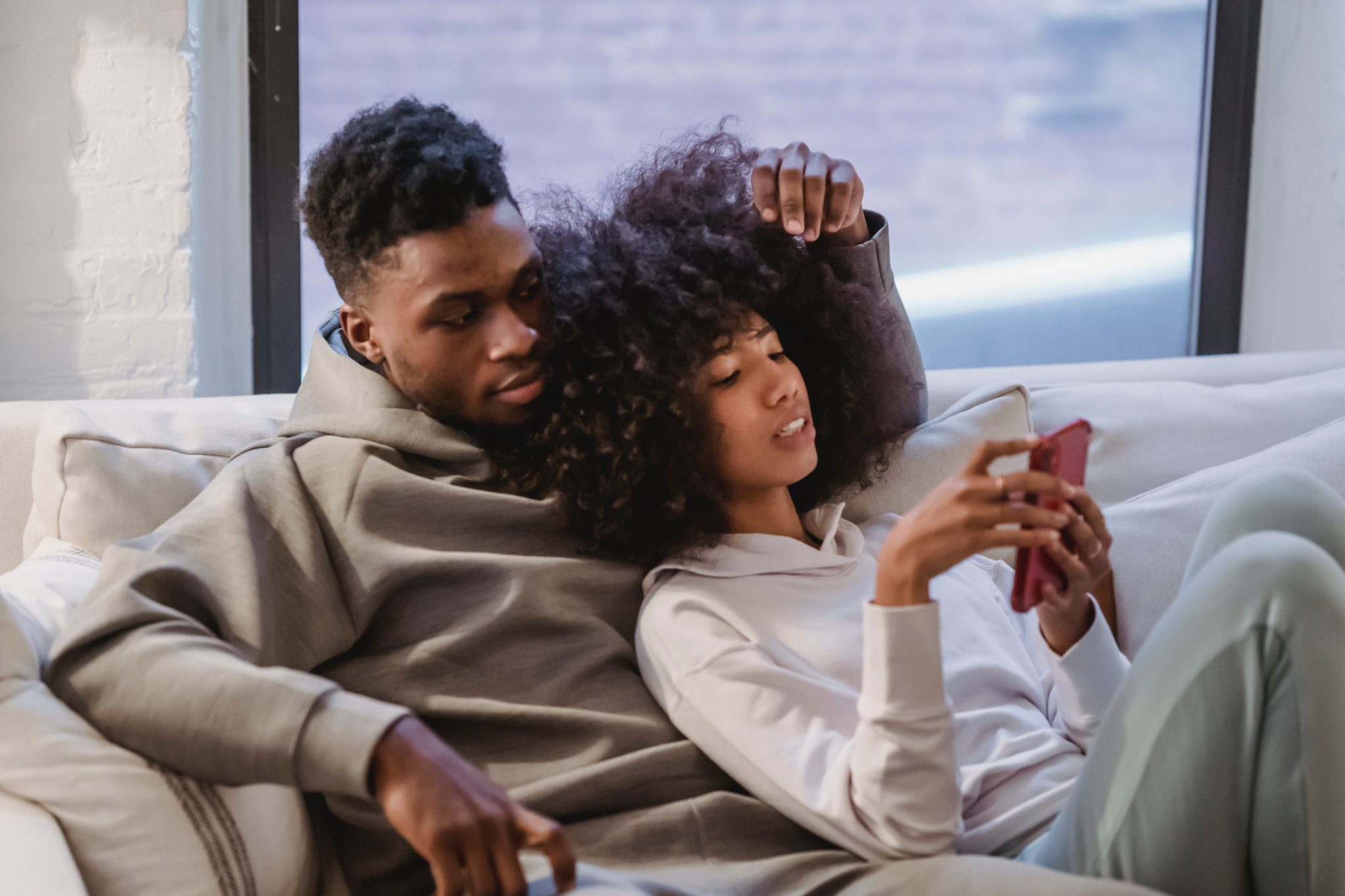 As relationship goes on nowadays, every lady is trying to avoid men who don’t want to stay committed in a relationship, men who only want to have sexual relationship and that’s all, nothing romantic attached.

While there’s a believe that ‘men are scum,’ not all of them are the same. For others, there’s a need for something stronger, something more lasting, deeper and more meaningful than just sex.

So how do you know if the man who gives you attention is looking for just sex or something stronger?

Here are things you should look out for in his behaviour.

This is a very important factor that will help you to know if he wants more than just sex.

When a man wants more than just sex, he is more patient and he won’t try to force or push things. You will definitely see patience in his actions.

2. Takes Time to Learn More About You

Well, every guy wants to know the type of woman they are giving their attention to either he wants to stay committed or not. But, you can find out if he wants something more if his questions are more than just ‘What are you doing?,‘ ‘Can you come over to my place?’ and the likes.

He takes more time to know more about you, your career, and what you aim to achieve in the future. His questions won’t always be about sex.

If he’s the type to take you out on dates and meet up with his friends, then there’s a higher chance that he’s more than just having sexual relations.

You can also tell if he’s more than just a hit and run guy if he shows you his weak spot and not the regular hard guy behaviour he let others see.

If he’s the type to show his emotions and even ask for your opinion on things and he even takes them into consideration and act on them, then definitely, he’s serious about you and thinks more than just having sex.

5. He’s Always There For You

Something you’ll notice about a guy with serious intentions is that he’s always there for you no matter what.

He does not come up with flimsy excuses when you need him. He’s always the type to check on you if you are okay.

None of the things mentioned above can be taken as seriously as an express willingness to commit you to a romantic, exclusive relationship. And this is why it is very important to always ask a man to state his intentions in clear terms.

When he says that he desires more with you than the occasional roll in the hay, then you hear for yourself what his intent is.

In this article:Dating, How To, Lifestyle, Relationships