"A Voice From The Dark..." John Legend On GQ Weekly Hpye
Advertisement

In his interview, John spoke about a lot of things as he tells the publication about his next album “Bigger Love.” 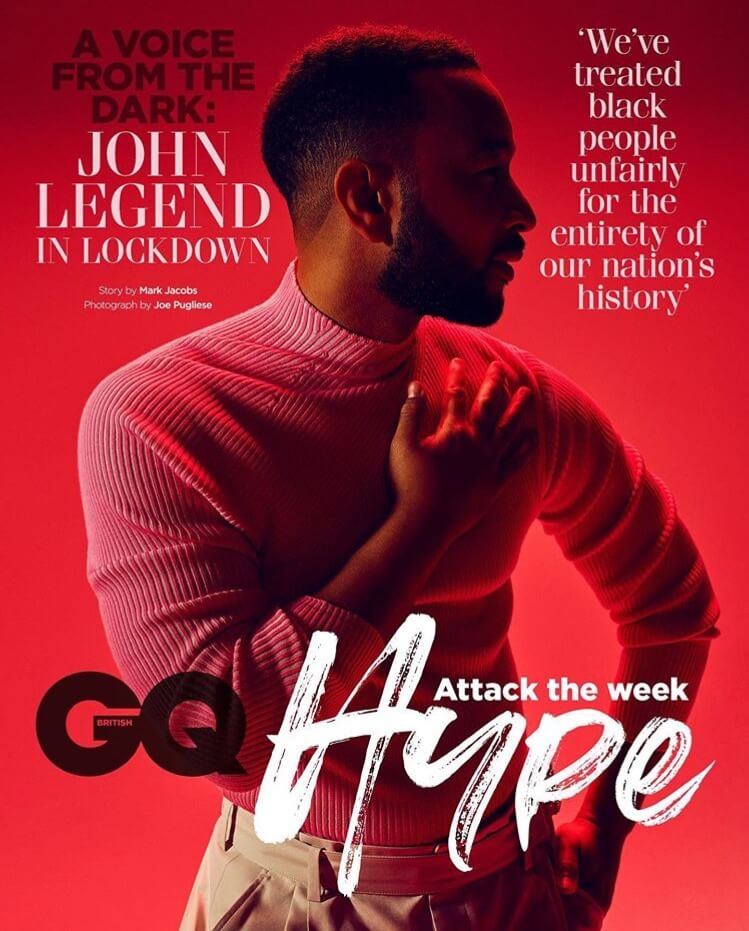 It’s Monday, 7AM and this week’s #GQHype wake-up call is coming to you direct from 10-time #Grammy award winner #JohnLegend 🏆
The singer, songwriter and activist has been on a remote tour in recent weeks, bringing some serious good vibes through his quarantine concerts to fans across the globe, while helping to raise funds for the Global Citizen and World Health Organization’s Solidarity Response Fund in the process.
Here, we speak to the man himself about his new album #BiggerLove, Trump and the US government’s response to the Covid-19 pandemic.

Here is his interview:

On transitioning to the stay-at-home/social distancing order.

I feel like we’ve adjusted pretty well. We’re fortunate, of course. We have the resources to deal with everything we need to deal with in a pretty painless way. We have our family unit and we love our kids and love hanging out with them. And they especially love being home with us 24/7. We’re making the best of a wild situation. 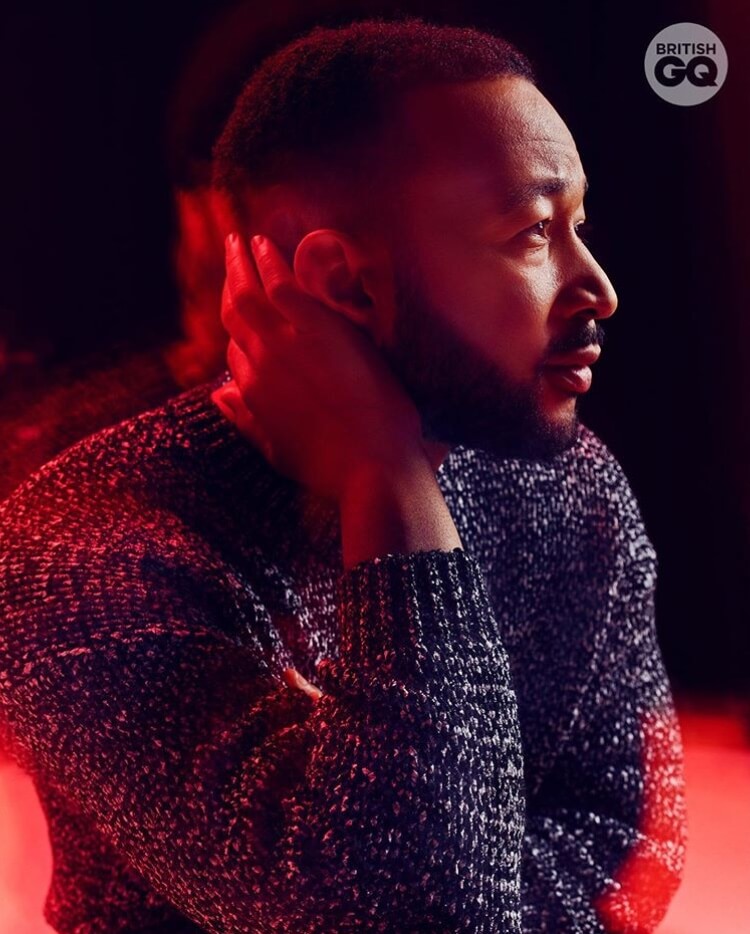 On how the pandemic has affected John Legend professionally

On the career side, it’s been crazy, because we have all this new music that we were preparing to put out and you just never know how all of it affects how people are going to receive it. Will they receive it differently? And then, of course, we’ve had to cancel all kinds of performances. We just don’t know what’s going to happen. I do know that I have a lot of music that I want people to hear and we’re finishing the album up and we still want to put it out reasonably soon. But when it comes to doing all of the things you would do to support an album in the presence of other people, that might not happen for a while.

On how people are consuming music, and how the pandemic is it affecting music releases

I heard from our record label early on that in the first couple of weeks consumption was down a little bit on streaming sites, but I don’t know if that has been the case throughout. You can imagine there being changes in the way people listen to music when you change your lifestyle, the things you’re doing. You’re driving less; you’re working out at the gym less. There are times when people listen to music that are not happening, so who knows? My kids and I have a dance party almost every day, so we listen to music a lot at home, but maybe some families don’t have that kind of time for music baked in at home, whereas they would be listening to music at other times, like when they drive their kids to school. 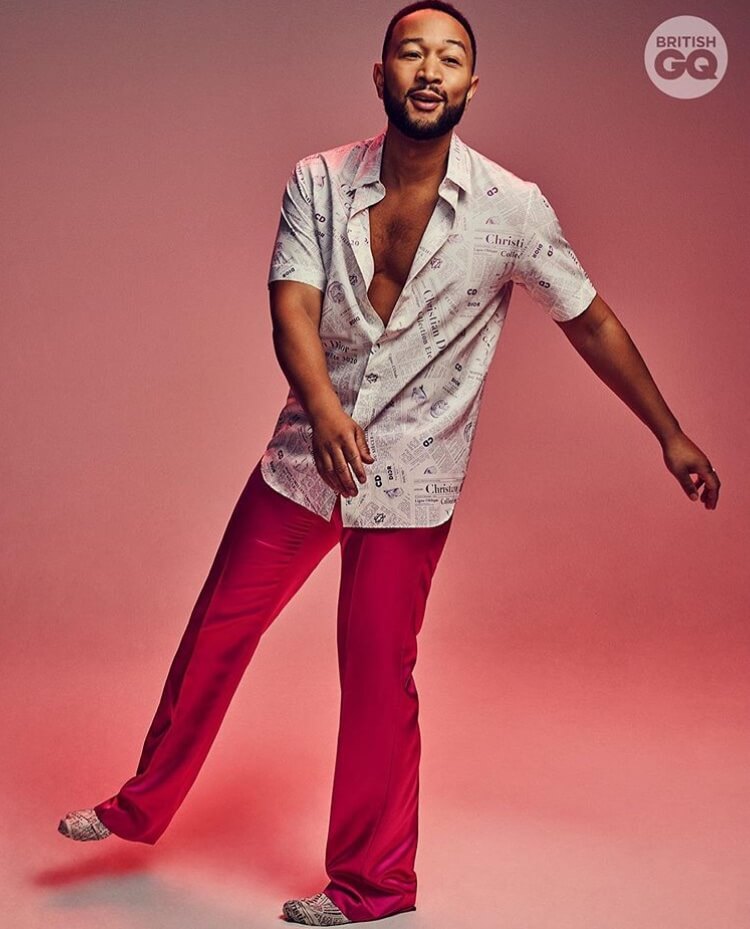 On how COVID-19 is causing several casualties

That’s a fact here in America and I believe it’s an effect of systemic issues that we’ve known were the case for a long time. First of all, black people are more likely to be poor in America. There’s a wealth gap and an income gap. They’re more likely to live in segregated neighbourhoods that have fewer services and are more crowded. They’re also more likely to be treated differently when they go to the doctor.

Black people’s symptoms, our symptoms, are not taken as seriously in a lot of medical offices and hospitals. Combine that with environmental racism, which is when poor neighbourhoods with less political power take the brunt of air and water pollution when it comes to allowing industry to contaminate the areas where they live. So a lot more black kids, for instance, have asthma. When you combine all of these pre-existing factors with the lack of access to health insurance that a lot of folks have, you see how a disease that is affecting everybody is affecting us worse. And that’s what’s happening. The crisis is exposing weaknesses in our system, and one of them is that we’ve treated black people unfairly for the entirety of our nation’s history. 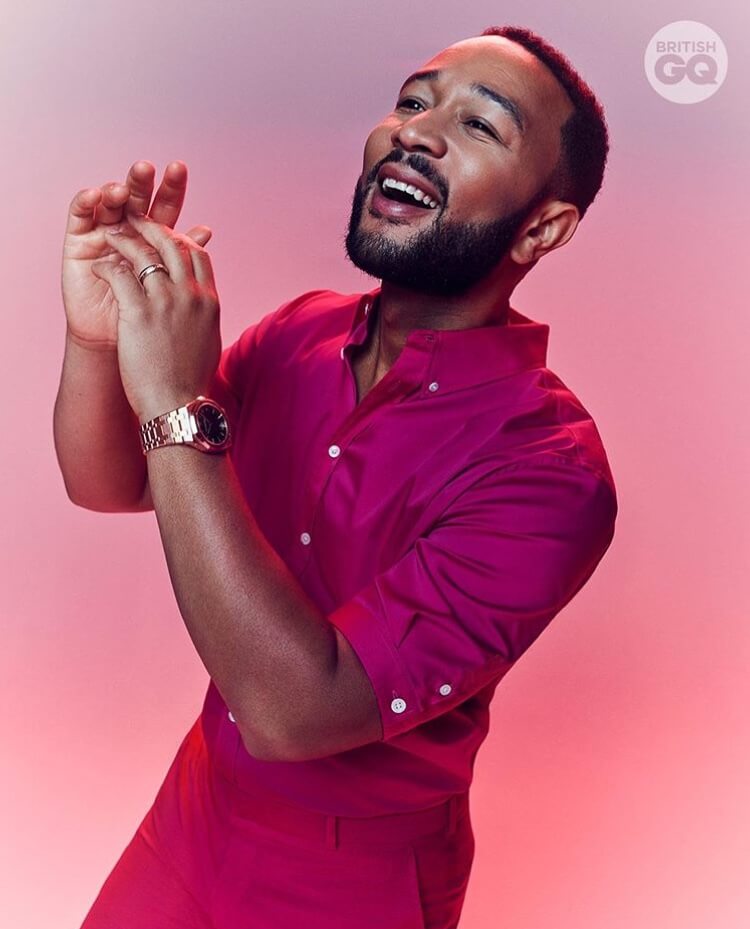 On Trump’s agenda and violent rhetoric, such as his suggestion that COVID patients might inject their lungs with disinfectant

It’s so ridiculous. It’s almost like you can’t believe it’s real that we elected this idiot to be the president of the United States. The things that he says are just so ridiculously dumb and so ridiculously selfish and narcissistic at the same time. He says a bunch of ridiculous happy-talk home remedies that people should not be doing and he thinks he’s brilliant because he has a relative who is a doctor. And then you combine that with the fact that he doesn’t listen to scientists and makes every decision on how it will benefit him personally.

He’s also a very short-term thinker, so he doesn’t think much about how to handle big, complex problems that require planning and long-term vision. He’s the exact opposite of what we need right now. It couldn’t be a worse person to be in charge right now than him and that’s what America is stuck with and that’s why we have the highest death rate in the world from this disease and I don’t believe we’re going to be out of the woods for a while, because of his incompetence, his selfishness, his short-sightedness and his inability to coordinate a real national response. 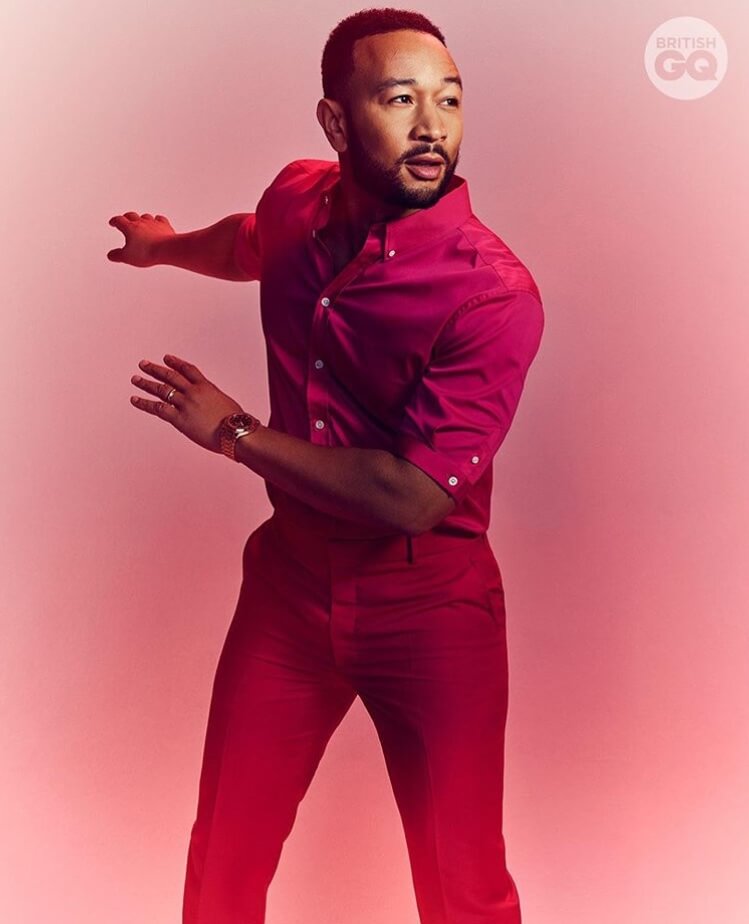 In this article:GQ, John Legend, News