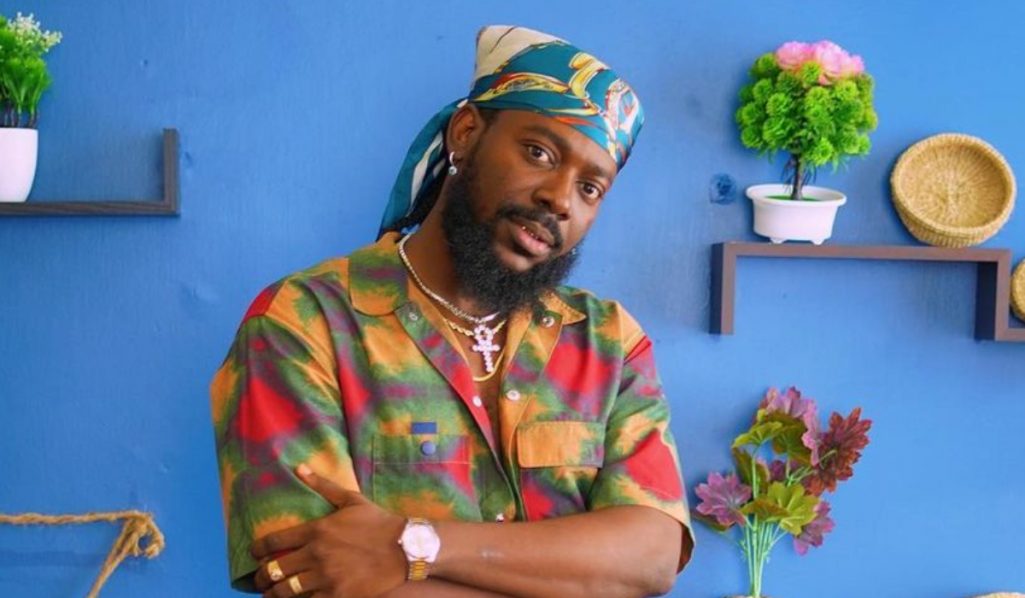 Adekunle Gold has announced the scheduled release date for his album ‘Catch Me If You Can.’

Adekunle Gold took to Twitter on Saturday to announce the release date of his new single Mercy, which he said will precede his album.

Since his announcement, AG Baby has dropped snippets of the single on his social media.

He tweeted, “9/28/21 – The day I started writing Mercy… I knew that day that God had blessed me with another one. #Mercy is out this Friday.”

In this article:Adekunle Gold, Entertainment, Music