July: The Second Half Of The Year, Should You Try Again?

Justin Bieber Goes Shirtless On GQ's May Cover, Talks About His Past Mistakes

Meet Teddy Tavan, A Photographer Who Took Photography To a Different Dimension

Dorathy Bachor is Looking So Elegant on Uncutxtra Magazine 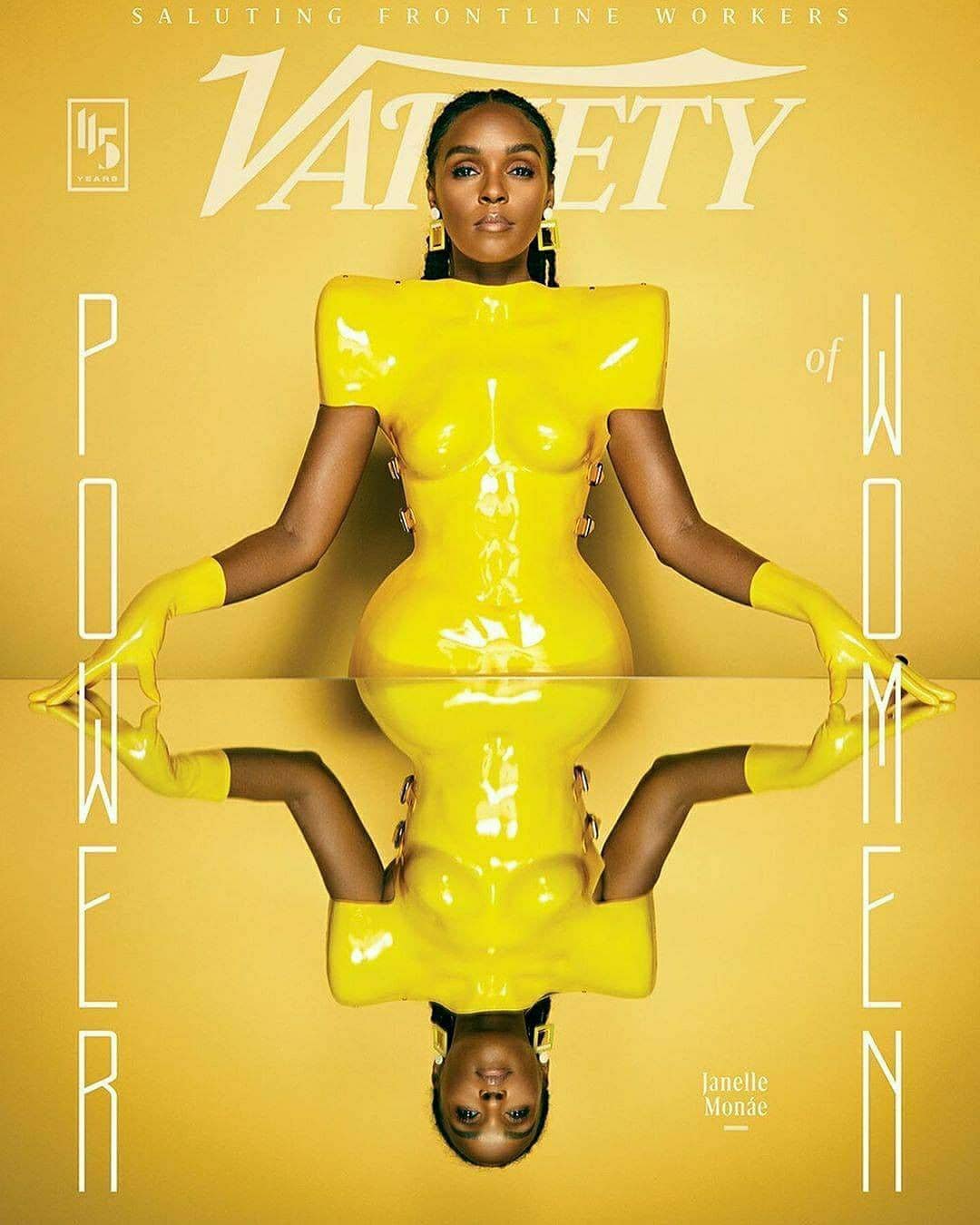 Janelle Monáe Robinson is an American singer, songwriter, rapper, actress, and producer. Monáe is signed to Atlantic Records, as well as to their own imprint, the Wondaland Arts Society. Monáe has received eight Grammy Award nominations. Monáe won an MTV Video Music Award and the ASCAP Vanguard Award in 2010

Power of Women honoree Janelle Monae says that “being a member of the LGBTQIA+ community is an honor.” Monae stars in the second season of #Homecoming, and her character’s relationship with Hong Chau’s Audrey made Monáe especially want the role. “To have a Black woman and an Asian woman in a relationship on TV is the type of representation that we need.” Read the full feature on Monae is at the link in bio. (📸: @sophyholland) #PRIDE 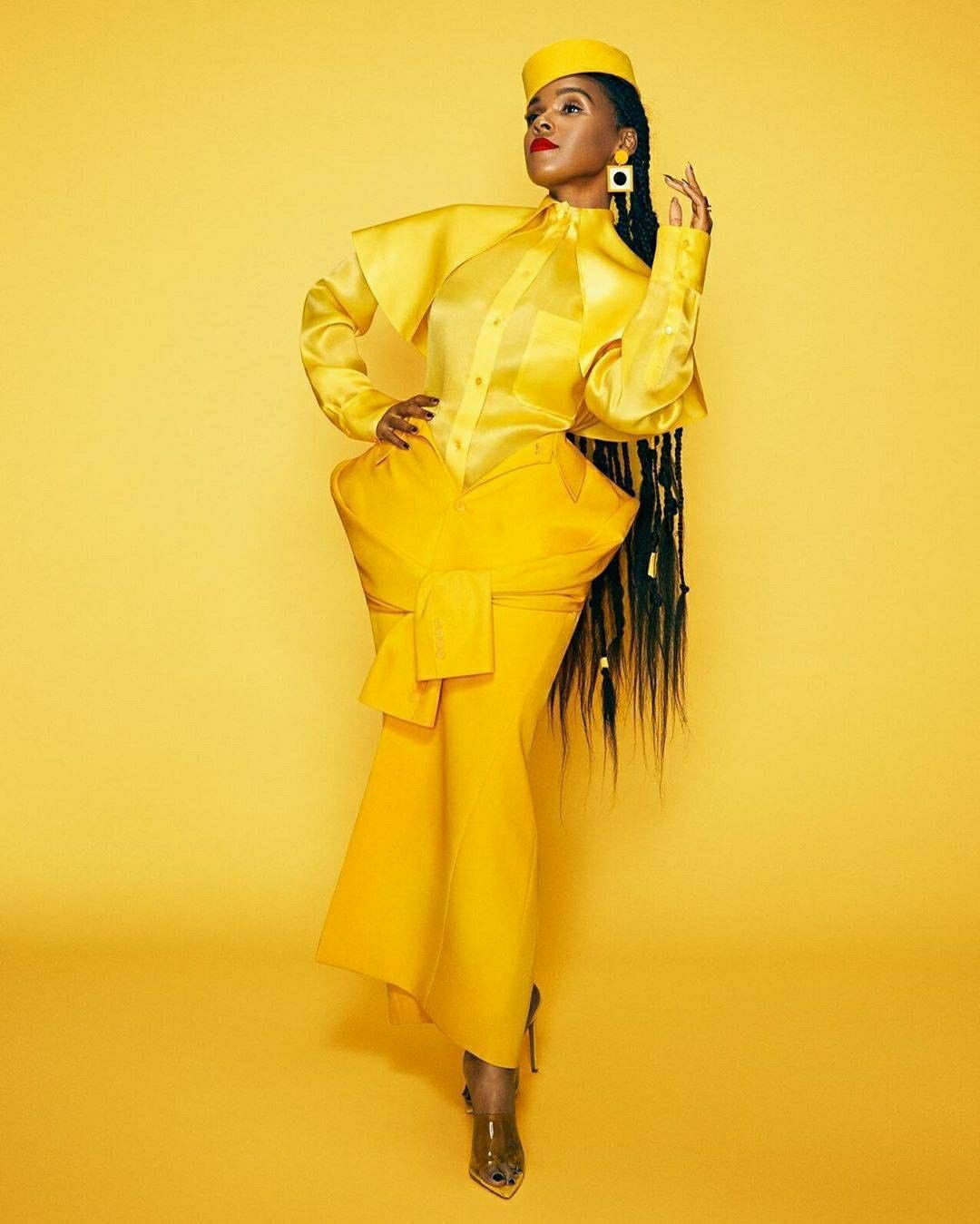 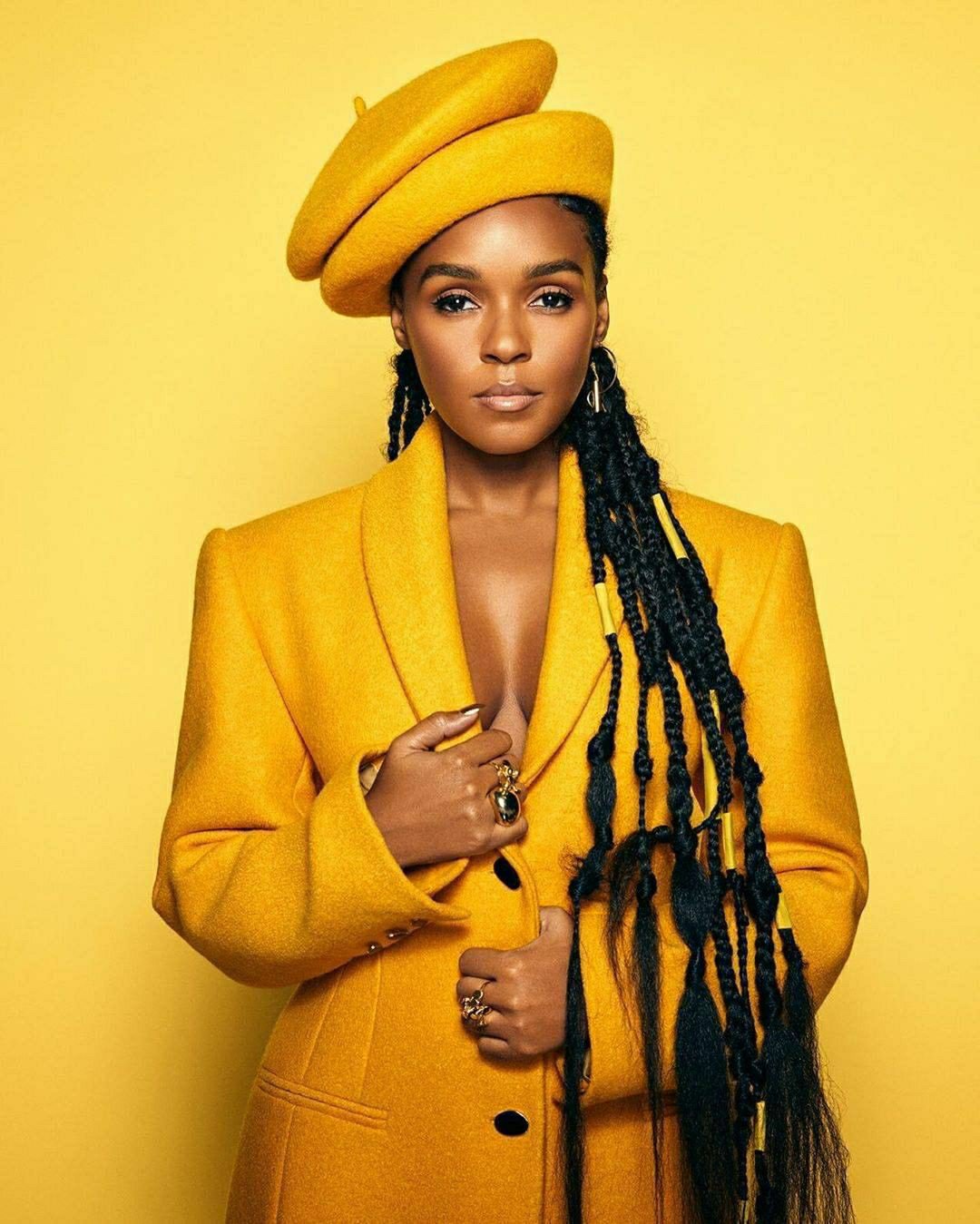