Vogue Italia makes their cover issue for April plain blank. According to Vogue, it has passed through wars, crises and terrorism. It has prepared for a beautiful cover image for the month which also involve a duel project with L’Uomo Vogue. But Vogue decided to make it cover blank due to the serious pandemic the world is facing, Vogue shows the world that there is still hope with it cover. 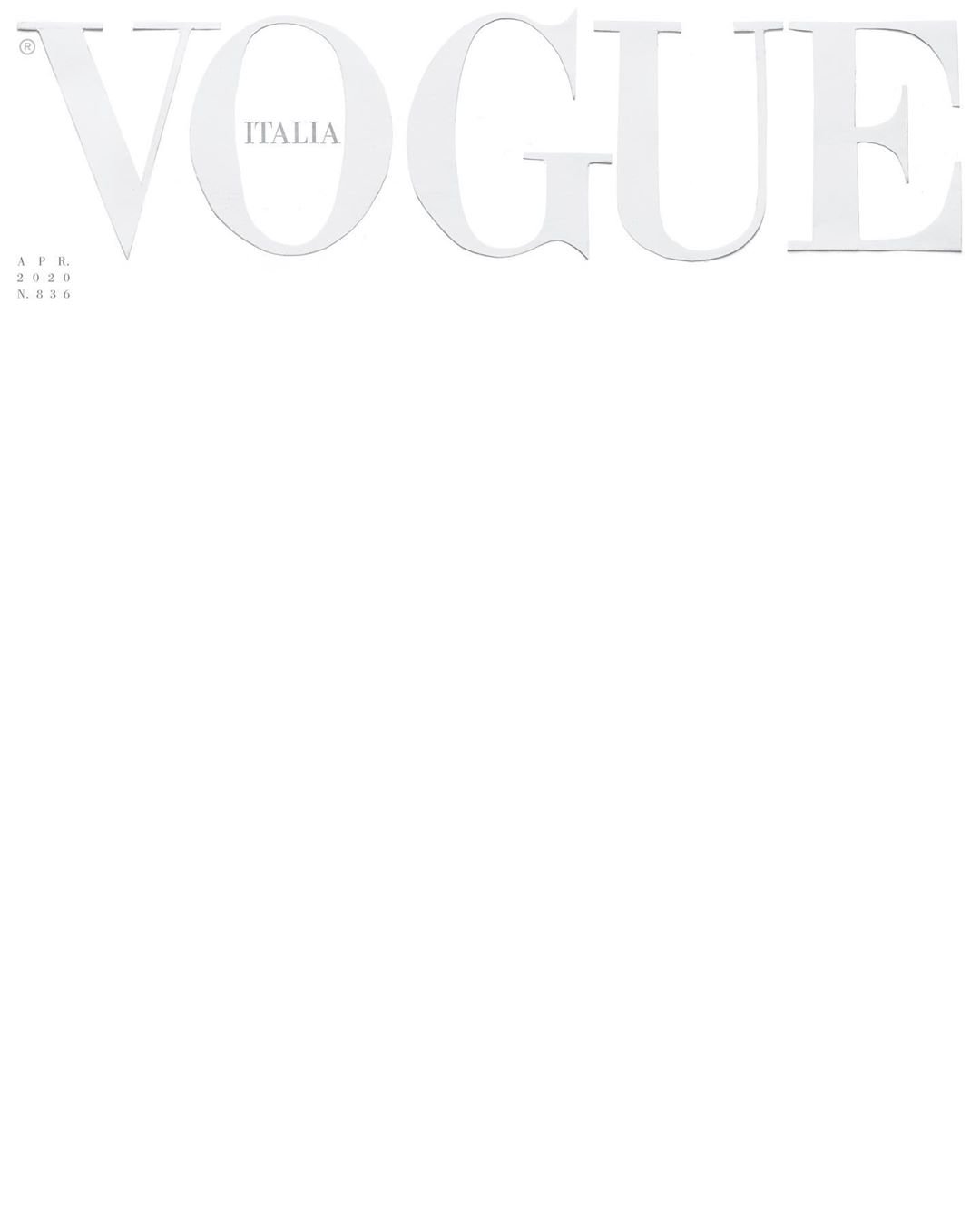 While people are dying, doctors and nurses are risking their lives and the world is changing forever – is not the DNA of Vogue Italia. –

Vogue Italia did not just choose the blank image because they don’t have enough models, photographer or images. It was choosen because the white image symbolize a lot, giving us different meanings.

Before any other thing, white is respect.

White is rebirth, the light that comes after darkness, the sum of all colours.

White is the colour of the uniform worn by those who sacrifices their safety just to save ours.

It represents space and time to think, as well as to stay silent.

White is for those who are filling this empty time and space with ideas, thoughts, stories, lines of verse, music and care for others.

White recalls when, after the crisis of 1929, this immaculate colour was adopted for clothes as an expression of purity in the present, and of hope in the future.

And of all thing, White represents a new era, a blank sheet waiting to be written, it does not mean surrendering.

This white cover issue for the month of April is the tittle page of a new story that IA about to start.

The Vogue Italia April Issue will be released Friday 10th.