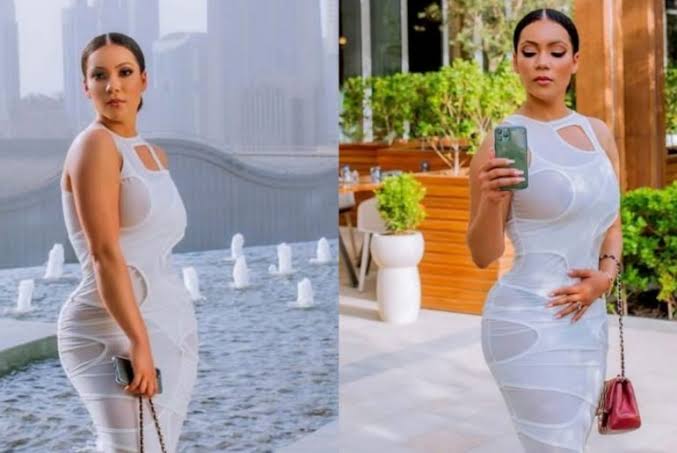 Big Brother Naija housemate, Maria, has said she suspects that fellow housemates Liquorose and Emmanuel are using the condom in the house.

Few days ago, Maria raised the alarm that condoms in the house had reduced drastically.

Maria had said she feels people are making love in the house because the condoms have reduced from 32 to just 16.

“I feel like some people have been making love,” Maria said.

However, speaking to Pere on Thursday night, the Head of House said she suspects Emmanuel and Liquorose because the latter looks guilty every time she asks her.

Maria had asked Liquorose but she denied the claims, saying they have had no penetration