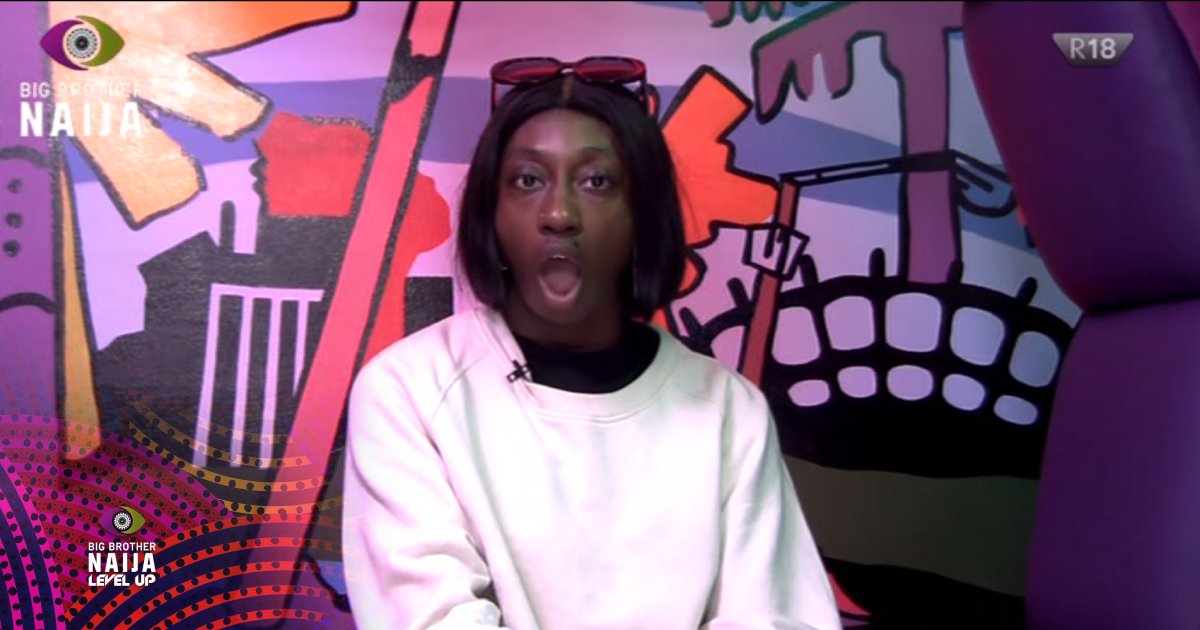 The organisers of the popular reality TV show, Big Brother Naija, BBNaija season 7 have clarified the eviction of Amaka from the show.

Both Amaka and Doyin had six nominations from housemates during the nomination process.

However, Amaka was only evicted, which had fans querying the decision.

In a post via its verified Twitter page, the organisers after Amaka’s eviction said Deji’s nomination of Doyin and Hermes did not count because he is a fake housemate.

The tweet read: “As they are not real housemates Deji (Fake), Rachel (Rider) and Chizzy’s nominations were not counted towards tonight’s eviction.”

As earlier stated by Biggie, Riders ‘Rachel and Chizzy’ cannot be nominated and cannot put up any housemates for eviction.

Recall that the housemates in a twist on Monday were told to nominate two housemates each for immediate eviction tonight.