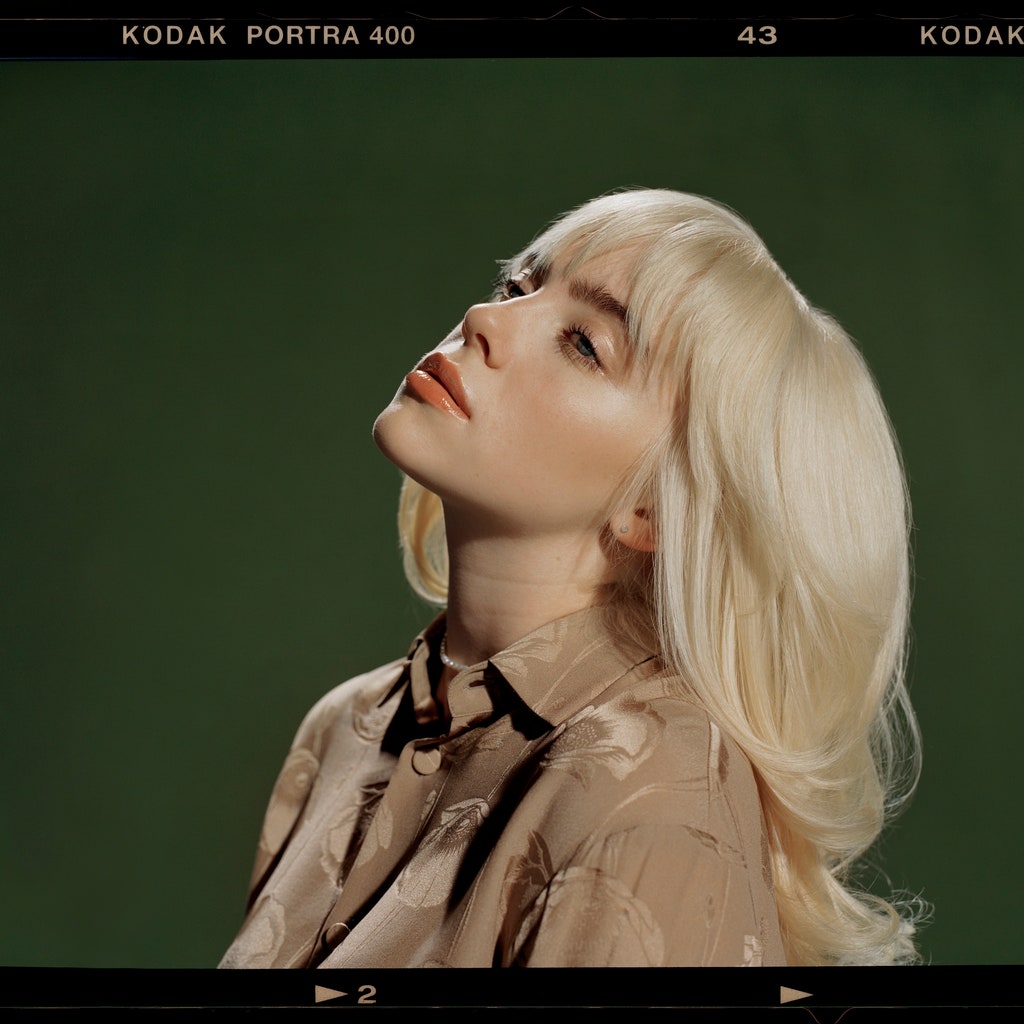 Billie Eilish’s “Lost Cause” music video is here, and it’s an intimate house party for the ages.

“Lost Cause” is the second single from her forthcoming album Happier Than Ever, which is to be released in July 30th.

She recently announced the album alongside a glamorous cover shoot with British Vogue, in which she rocked a fresh, fully-blonde cut. “This is my favorite thing i’ve ever created and i am so excited and nervous and EAGER for you to hear it,” Billie wrote about Happier Than Ever. “I can’t even tell you. i’ve never felt so much love for a project than i do for this one. hope you feel what i feel.“

The singer shared the news about “Lost Cause” via Instagram with a teaser clip of herself and a group of friends screaming one of the lines from the song, “But you have no job!” (They’re also wearing plenty of SKIMS — Kim K reposted the video on IG.) Billie captioned the post, “THIS IS ONE OF MY FAVORITES AHHHHHHHH I CANT WAIT FOR YOU TO SEEE.”

It’s easy to see why. “We had the time of our lives being hot & shooting this heeheeeeeehee,” Billie wrote about the video, which is all about hanging with your friends and sharing nice vibes. She and friends slumber party like it’s their job — with silly string, Twister games, water guns, and photo shoots galore. “Thought you had your shit together, but damn, I was wrong,” she sings atop a smooth jazz beat. Compared to the more vulnerable, airy “Your Power,” it’s a lighter, more playful type of roast.

This article was originally written on TeenVogue

In this article:Biile Eilish, Entertainment, Music