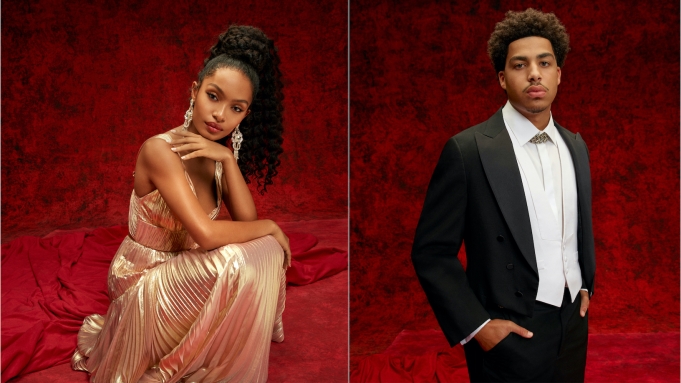 “Black-ish” may be ending, but the series’ creative universe continues: Freeform has ordered a fifth season of spinoff “Grown-ish.” And as “Black-ish” concludes, another one of that long-running series’ cast members is now set to segue over to “Grown-ish”: Marcus Scribner has officially been added to the show’s cast.

Scribner will reprise his role as Andre Johnson Jr., and as the network explains, “he embarks on his own journey to being ‘grown.’” In moving to “Grown-ish,” Scribner joins his TV sister, Yara Shahidi (who plays Zoey), on the show.

“Grown-ish” will air its Season 4 finale, “Empire State of Mind,” on March 24, featuring Zoey’s college graduation from Cal U.

Scribner has already appeared on “Grown-ish” on a recurring basis, but this gives his character a permanent home now that “Black-ish” is over. He has won an NAACP Image Award for outstanding supporting actor in a comedy series for playing Junior on “Black-ish.”

Scribner is is repped by CAA, Artists First, imPRint and Del Shaw Moonves. Alexander is represented by WME, Map Point Management and Gang Tyre, and Lilly by by UTA, Ben Jacobson at The Framework Collective and attorneys Jeff Frankel and Mike Castrillo at McKuin, Frankel, Whitehead

This article was originally published on Variety.