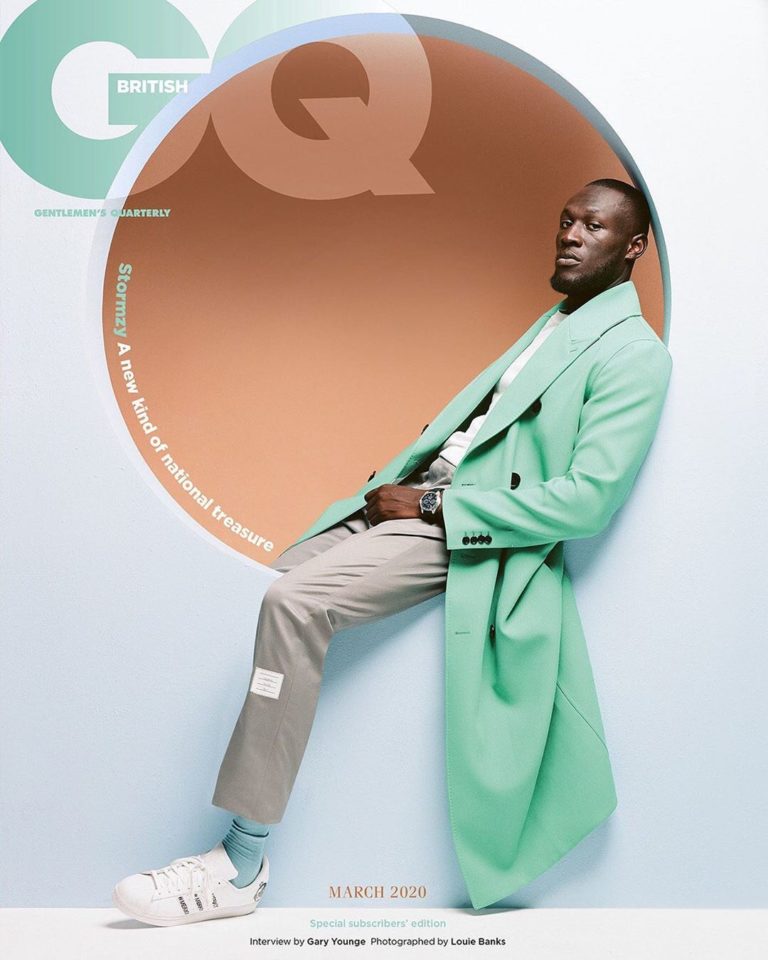 In an interview he explains how he stayed low despite his quick rise to the spotlight, how he grew up in South London.

This makes it the 3rd time the music star is being featured on GQ and we think he has the look. For the issue, he flaunts a white T-shirt with a crisp pastel coat and Grey trousers. 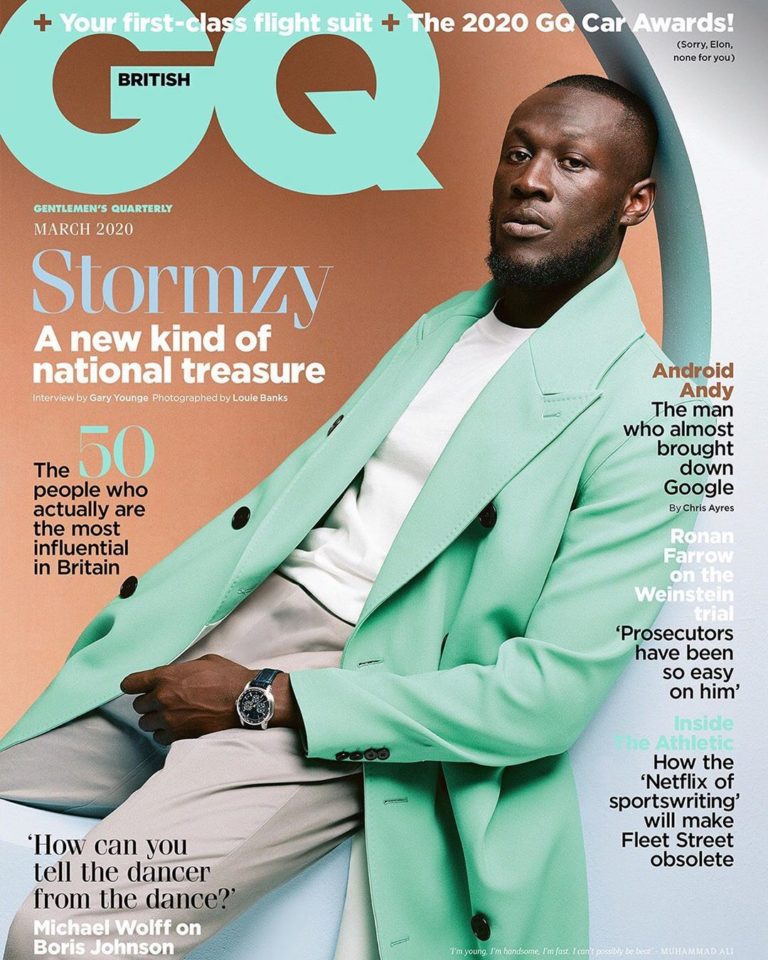 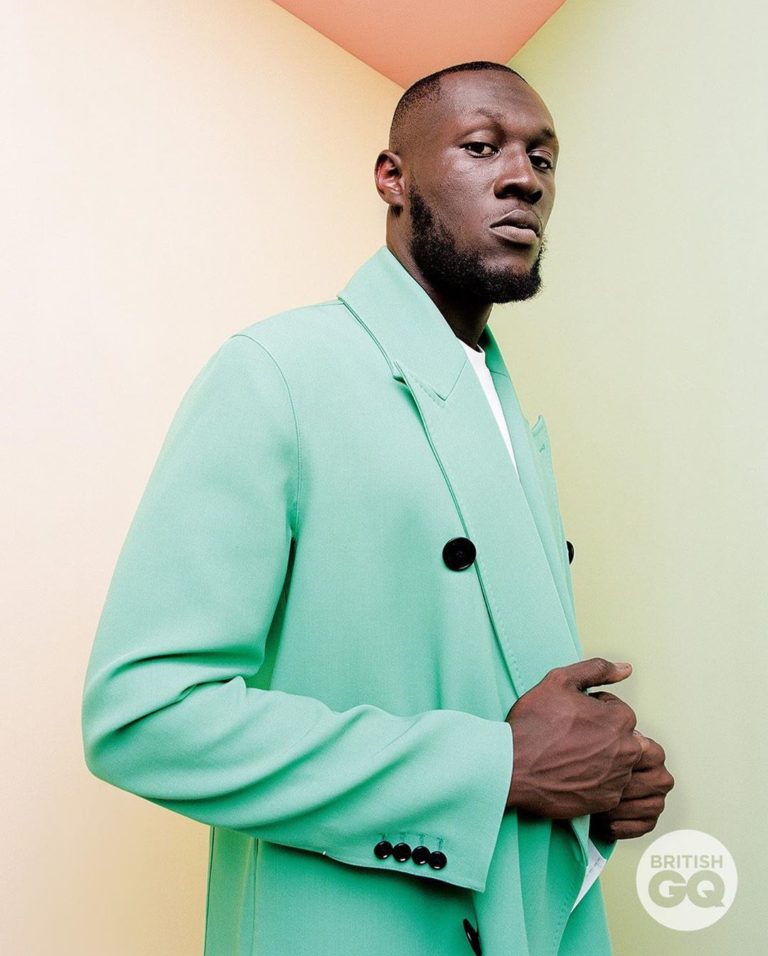 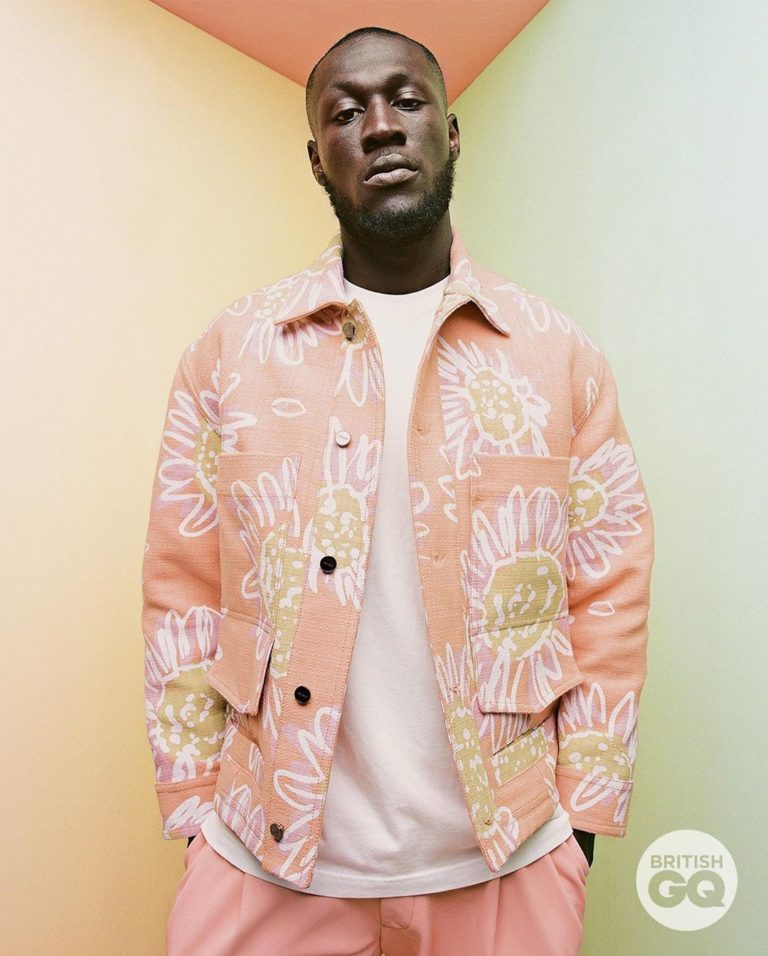 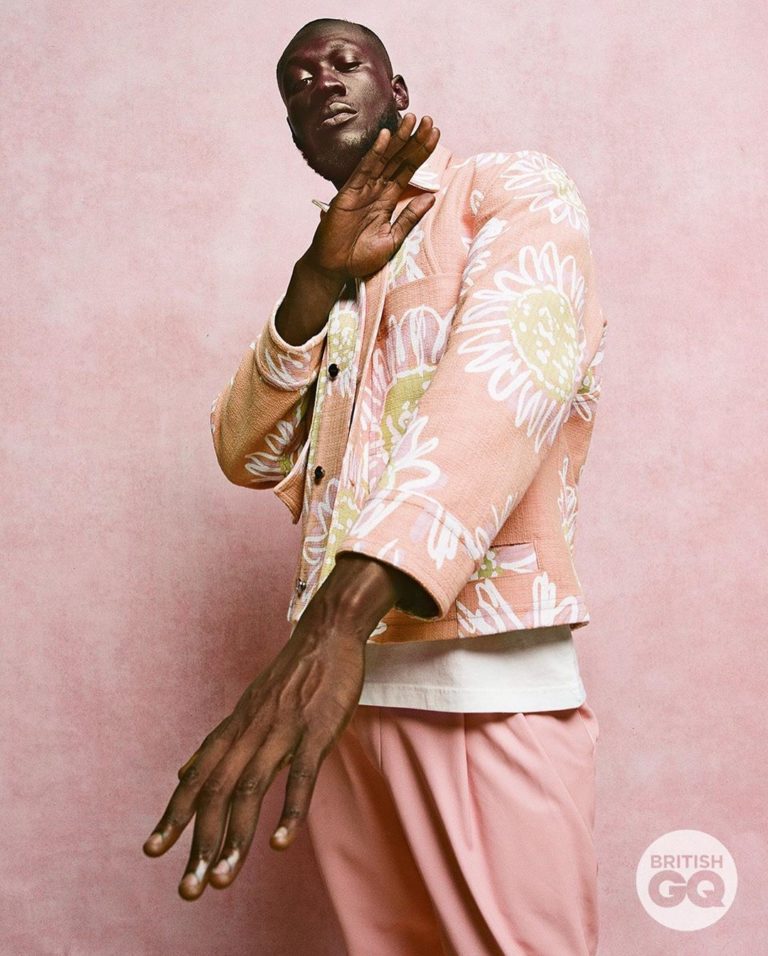 In this article:Fashion, GQ, Magazine