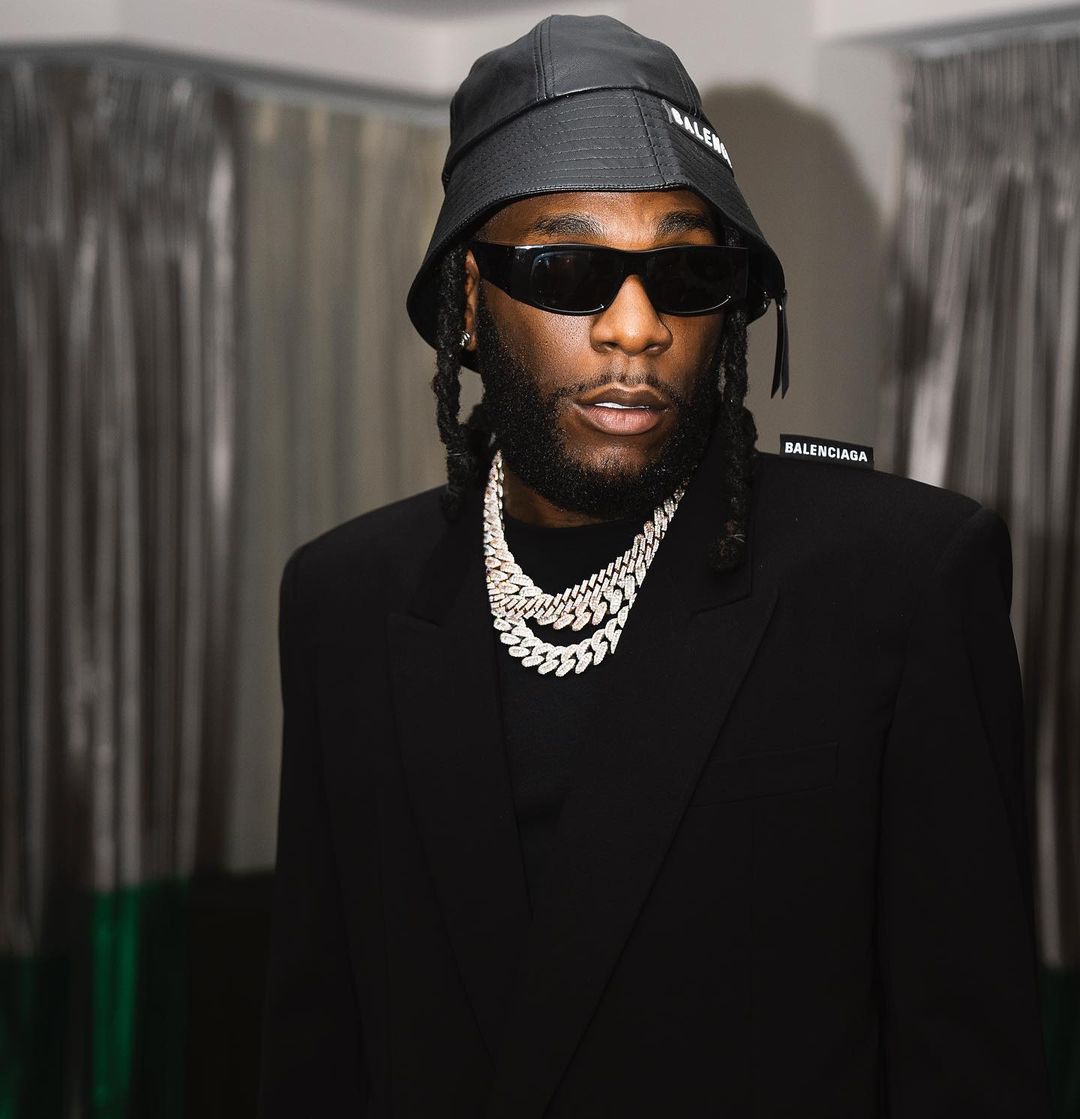 Damini Ogulu popularly known by his stage name Burna Boy is set to release his new album, ‘ Love, Damini.’ He confirmed July 2nd as the release date for the album.

The singer finally announced the new album’s release date in a video asking fans to pre-save the date which also doubles as his birthday.

Remember that earlier this week, the Twice As Tall singer hinted at his album’s release in an interview on The Daily Show with Trevor Noah.

He said, “it’s going to come out on a day when everyone celebrates for themselves when it’s their own day.”

In anticipation of his new album, Burna Boy debuted a new song off the album in his performance at The Madison Square Garden.

You just have the laptop on in the studio with all the parties involved while we’re making the music and stuff. And everyone’s like this is the song we have to choose, we have to choose this, and then yeah, it just worked out.”