Captain America Actor, Chris Evans Gets Rid of the iPhone 6s he's Been Using Since 2015
Advertisement

Watch as Khalid Speaks About his "Ship" with Daniella

#BBNaijaS7: How Were You Hermes' Roommate, He Looks Like a Shrine - Phyna to Khalid

#BBNaijaS7: Stay Away From Me, Relationship is Not by Force – Ilebaye Warns Bryan

#BBNaijaS7: I would’ve Been Attracted to Hermes if We Were In The Same Level – Beauty

4 Music Videos #BBNaija Hermes Appeared on Before The Show 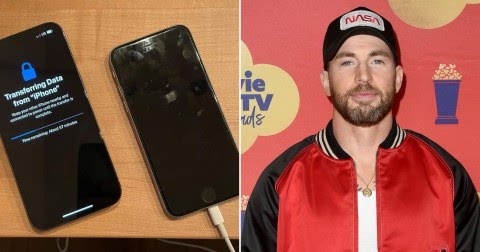 The 41 years-old Captain America actor took to Instagram and Twitter to document the historic moment as he transferred all of his data from his iPhone 6s onto his new phone.

He captioned: ‘RIP iPhone 6s. We had a good run. I’ll miss your home button.

‘I won’t miss the nightly battle of trying to get you to charge. Or your grainy pictures. Or your sudden drops from 100% battery, to 15%, to completely dead all within minutes.’

Fans were, of course, horrified to find out the Marvel star was still using the same phone from 2015, joking that he had been frozen in ice like his character had been for 70 years.

Kate Beckinsale commented: ‘Not the grainy pictures’, while Yvette Nicole Brown added: ‘Please tell me you didn’t still have the 6?! HOW did that happen to you?!’

Also actress Lizze Broadway added, “Why does this bring me so much joy.”

Octavia Spencer admitted she was in the same boat, explaining: ‘OMG! I just gave up my home button last week. Transitioning to the 13 has been easier than I thought. So…. #IFeelYouBuddy.’

Fans added: ‘Took the Captain America role a little too serious with the ancient phone’ and ‘It’s the end of an era. You did great, sweetie.’

Some even questioned how Chris had taken the photo of his old and new phone as both were in the photograph he had posted showing the data transfer.

Chris appears to have chosen an iPhone 13 for his upgrade, which he will likely still be using in 2029 if his past habits are anything to go by… 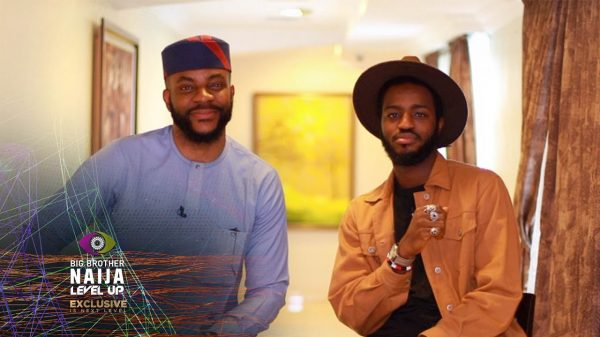 Big Brother Naija ‘Level Up’ housemate, Khalid had a chat with Ebuka Obi-Uchendu about his friendships in Biggie’s house, his thoughts on Hermes putting... 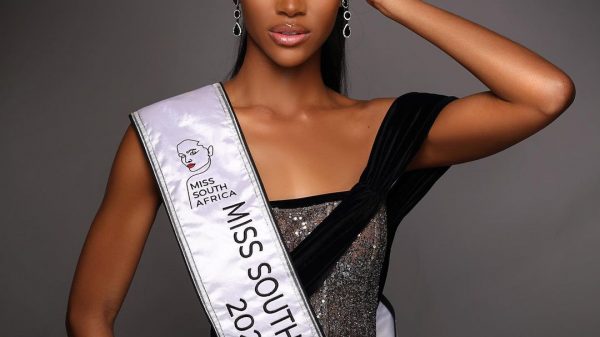 Congrats are rolling in for Ndavi Nokeri, the new Miss South Africa! At a magnificent pageant finale held at the SunBet Arena in Time... 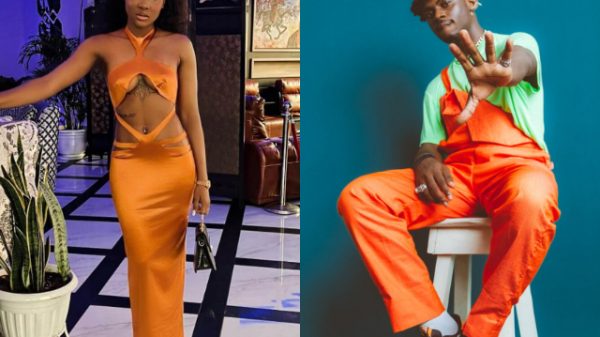 #BBNaijaS7: Stay Away From Me, Relationship is Not by Force – Ilebaye Warns Bryan

Big Brother Naija, Level Up season 7 housemate, Ilebaye has issued a stern warning to fellow housemate, Bryann after he made a statement of... 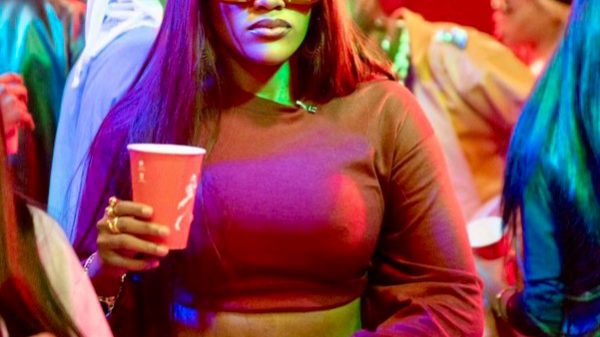 #BBNaijaS7: I would’ve Been Attracted to Hermes if We Were In The Same Level – Beauty

Evicted Big Brother Naija Level Up housemate, Beauty Tukura, has said she would have been interested to know more about Hermes if he was...

Owambe Is Online: Asoebi Styles For The Week – Issue 18

#BBNaijaS7: How Were You Hermes’ Roommate, He Looks Like a Shrine – Phyna to Khalid