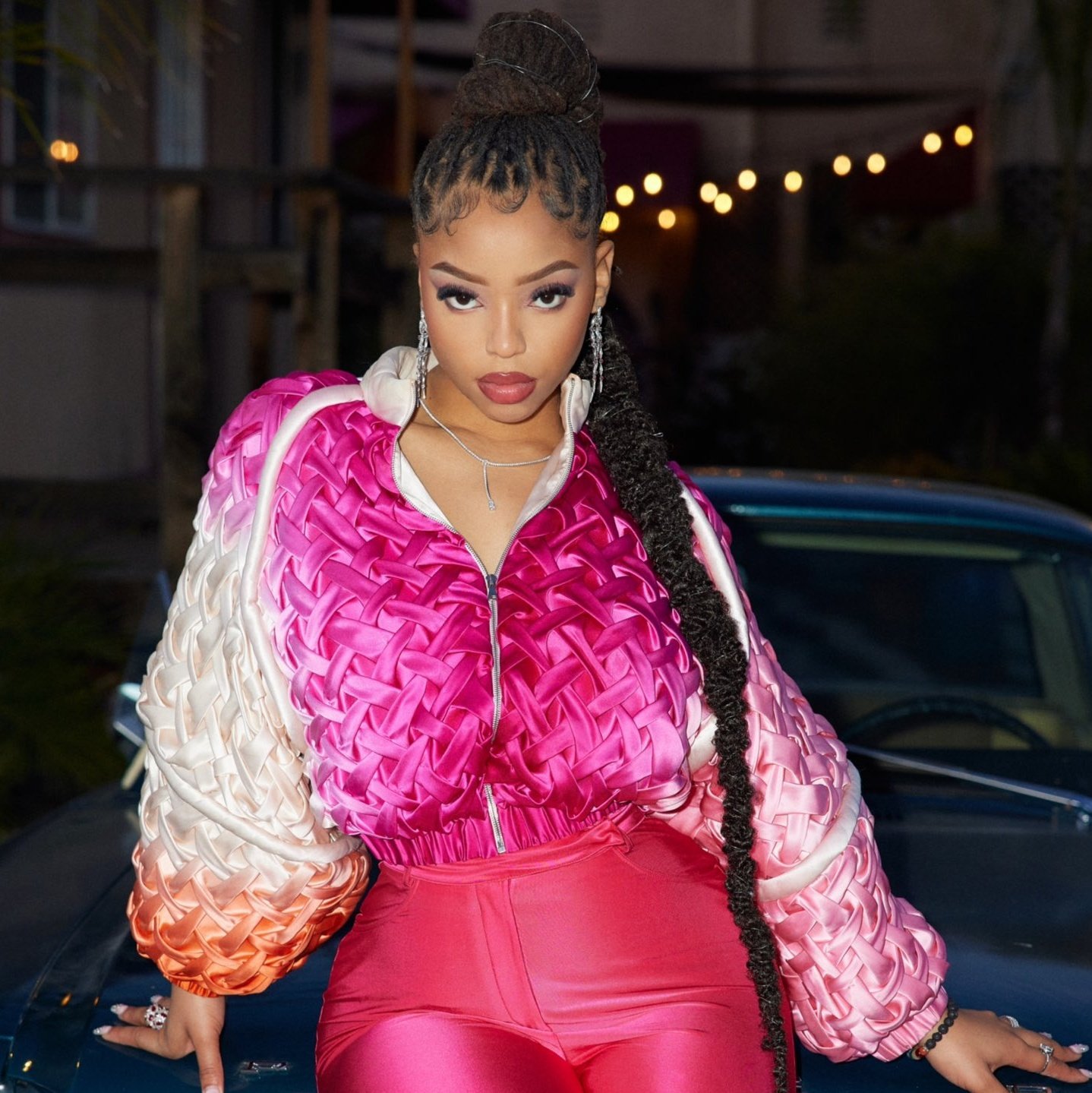 Chloe Bailey has shut down a fake story shared about her by a Twitter user.

The Twitter user claimed he went to the same High School with the star and he went on to write about a conversation they allegedly had.

“Chloe Bailey had tried to talk to me when we was in high school but I told her one day she gon be a star don’t focus on me .. focus on your craft. And look what she done . Proud of her.”

Chloe wasted no time in shutting the fake story down.
She tweeted: “I was homeschooled for HS.”

In this article:Celebrity, Chloe Bailey, News