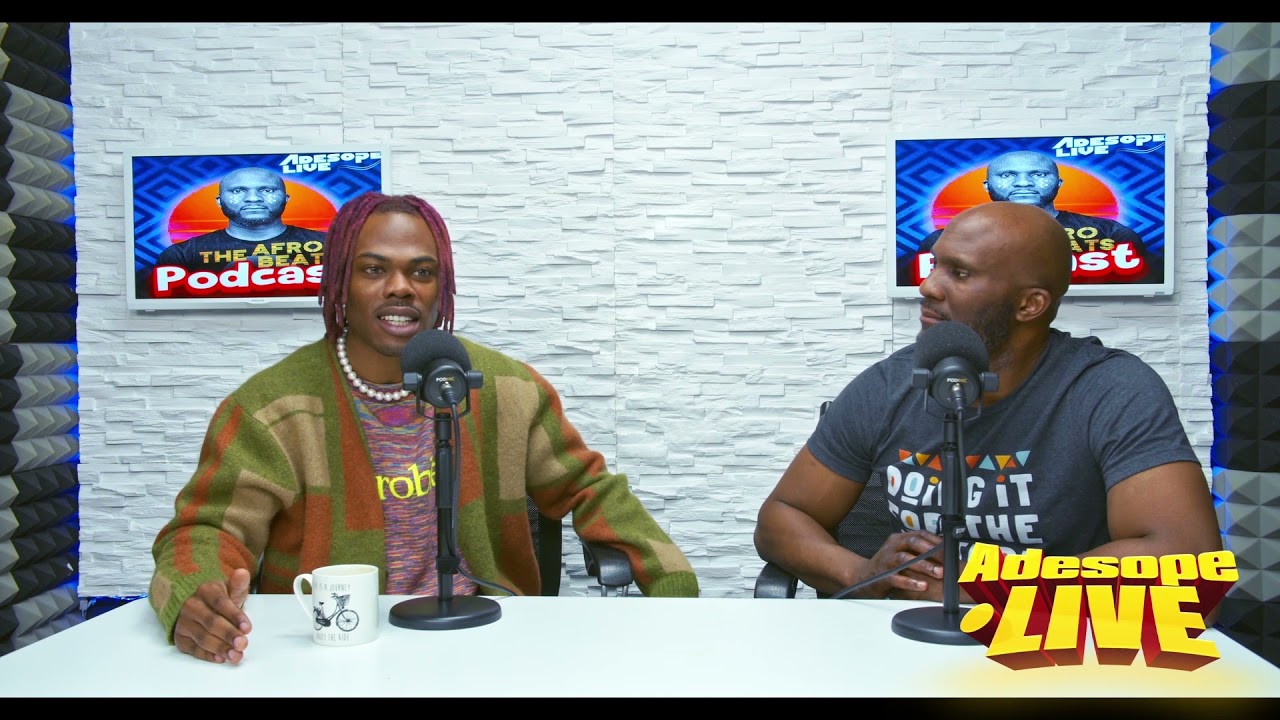 In the latest episode of “The Afrobeats Podcast,” hosted by UK-based broadcaster and ardent promoter of Afrobeat in the diaspora, Adesope Olajide, Nigerian singer-songwriter CKay spoke about the story behind his global hit song “Love Nwantiti.”

CKay revealed the story behind his breakthrough hit “Love Nwantiti,” how the song went global, the importance of social media in the music industry, the significance of Emo-Afrobeats, and, of course, his personal life.

When asked about his life before his big break, he revealed that he came to Lagos in 2014, the year he ran away from home. “When I came here, I had a master plan. I could produce, and I could write. At a point, that was what I had to offer”, he explains. For a while, he had to create and write before releasing his own songs. That road brought him to Chocolate City, and subsequently to Warner Music in 2020.

In this article:CKay, Entertainment, Music