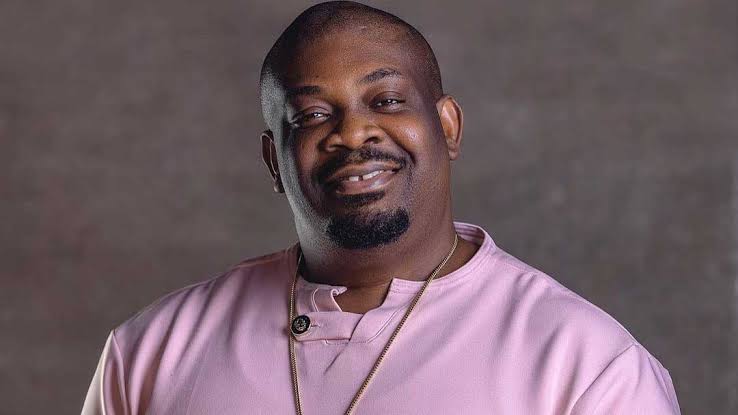 Mavin Records producer, Don Jazzy has revealed why he is still single at 39 years old.

The singer, who was once married, revealed that he doesn’t want to be a scape goat again.

He had last year revealed that he got divorced when he was 22 year old and since then had stayed away from love and marriage because he was hurt.

Speaking in a video on Sunday, Don Jazzy said, “I’m threading carefully because I don’t want to be a scape goat. Once beaten twice shy. I dey hear word.

“Ashawo dey my eyes that’s why I don’t want to commit again. I don’t know when I will commit.”

In this article:Celebrity, Don Jazzy, News