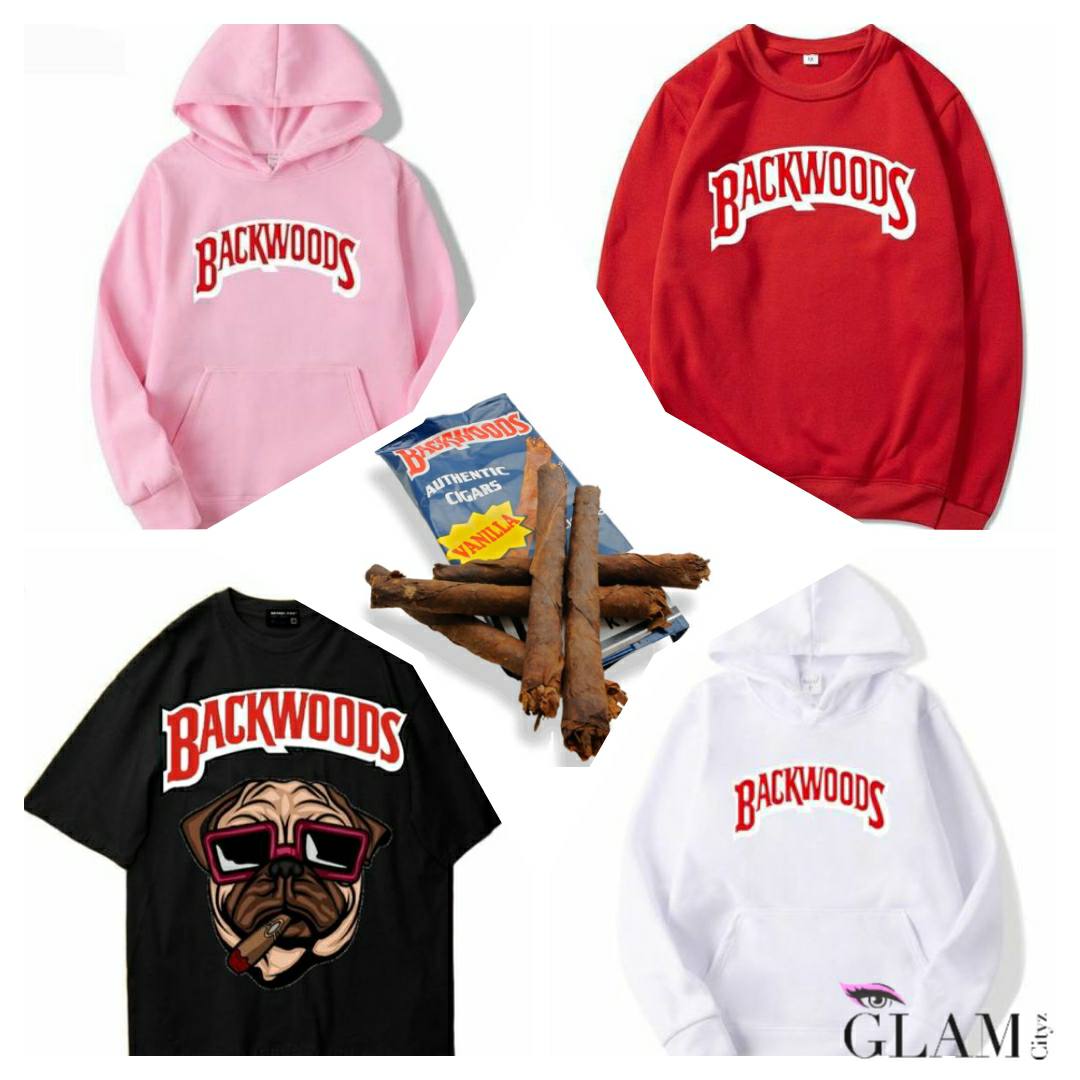 Suddenly, in Nigeria, an outfit with a printed name ‘Backwoods‘ in bold letters across the chest on a plain top or purple honeycombs plastered all around is making rounds everywhere. And while the design and name look catchy, you might be surprised to know that this is a cigar logo.

Back in the 50th and 60th, Cigar/Tobacco brands make use of TVs and Radios to advertise their products till medical research proved that smoking is harmful.

As concerns grew, it was required that all brands put health warnings on cigarette packages and cigarette advertisements on television were banned.

Backwoods is a cigar brand released in 1973 by Altadis USA. They became so popular due to heavy advertisement and proper audience targeting.

The cigar was so popular that it was being enjoyed with rap music.

If you’re the type who listens to foreign music and if you recall well, Drake sang in his 2016 Hotline Bling:

Since advertising cigars was not allowed on TV and the brand did not want to lose profits, they developed a new marketing way of getting themselves known to the public.

We must remember that smoking kills, so be responsible. Wearing a hoodie with the Backwoods logo, however, won’t do you any harm. On the contrary, a cool Backwoods outfit will be a great addition to your style. Shop them below: