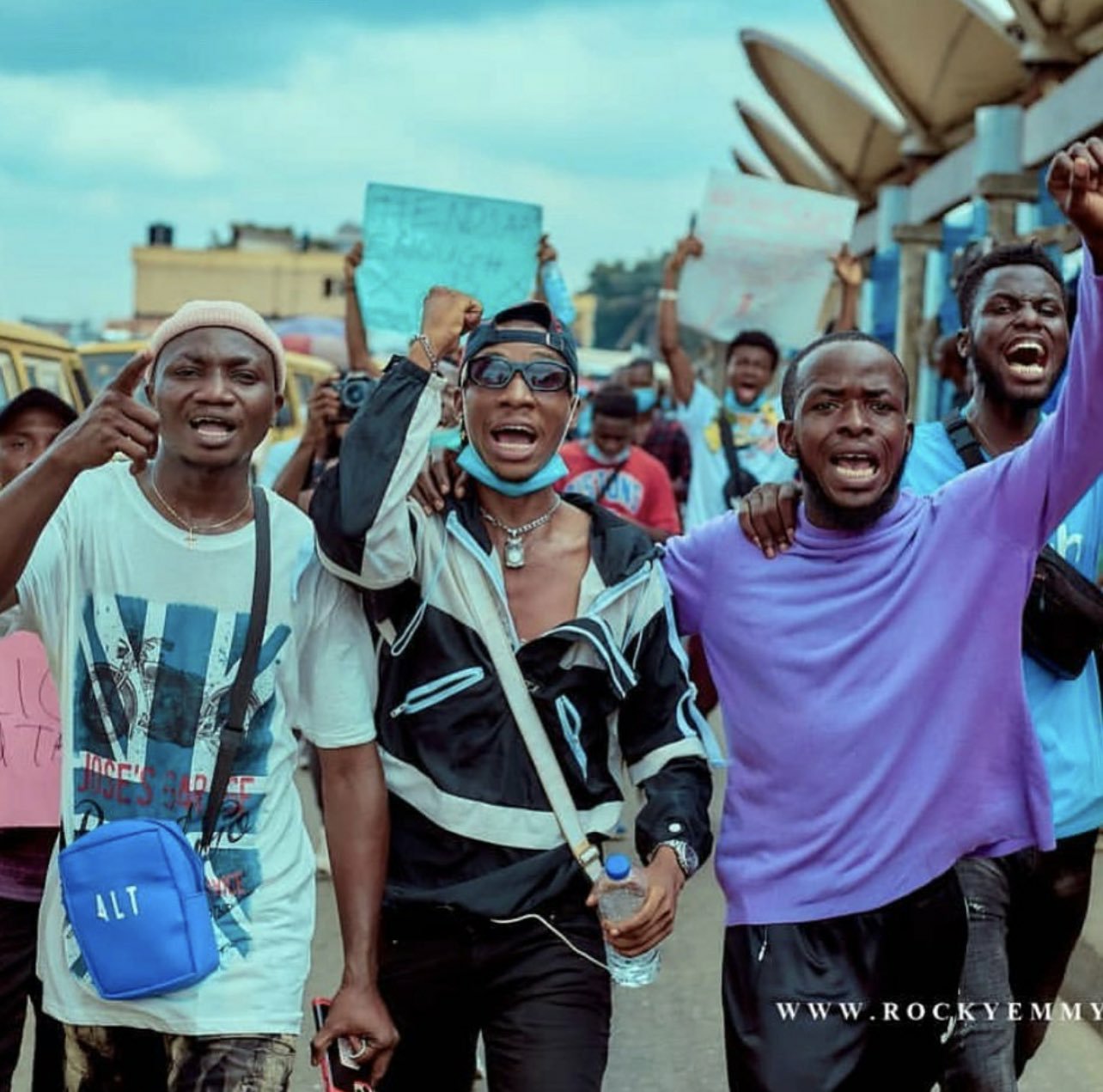 “On the night of 20 October 2020, at about 6:50 p.m., members of the Nigerian Army opened fire on peaceful End SARS protesters at the Lekki toll gate in Lagos State, Nigeria. Amnesty International stated that at least 120 protesters were killed during the shooting.”

“A day after the incident, on 21 October, the governor of Lagos State, Babajide Sanwo-olu, initially denied reports of any loss of lives, but later admitted in an interview with a CNN journalist that “only two persons were killed”.

“The Nigerian Army initially denied involvement in the shooting, but later stated that it had deployed soldiers to the toll gate on the orders of the governor of Lagos State.”

“A month after the shooting, following a CNN documentary on the shooting, the Nigerian Army admitted to the Lagos Judiciary panel of inquiry into the shooting that it had deployed its personnel to the toll gate with both live and blank bullets.” – Wikipedia

Nigerians, staying true to their words, took to the streets and Lekki Tollgate in Lagos to mark the first anniversary of the shootings at peaceful #EndSARS protesters at the tollgate on October 20, 2020.

Here are photos of youths in masses for the #EndSARS anniversary.

Here is a short documentary by Bisi Peters

In this article:Culture, EndSARS, Featured, News