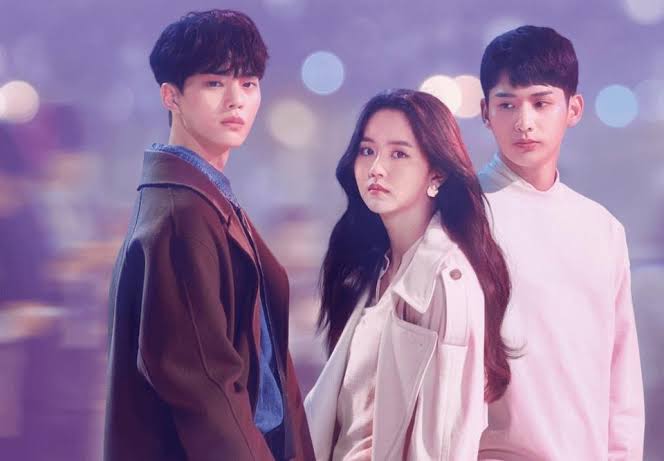 After almost two years, Netflix finally dropped the much-awaited second season of their original K-drama Love Alarm. The first season ended on a nail-biting cliffhanger, and as with all other film and TV projects being shot just as the COVID-19 pandemic hit, production for season 2 got delayed. So fans have been patiently waiting to find out what happens to childhood best friends Hwang Sun-oh (Song Kang) and Lee Hye-Yeong (Jung Ga-ram), and the girl they both hopelessly fell in love with: Kim Jojo (Kim So-Hyun).

In the sci-fi romance show, the Love Alarm app lets people within a 10-meter radius know whether someone has romantic feelings for them. And this is exactly what complicated the three then-high-schoolers’ love lives and turned them into a complicated love triangle. Season 1 ends with Jojo deciding to cheat the app by having a shield installed on her Love Alarm so she won’t ring anyone’s Love Alarms and let them know she likes them. 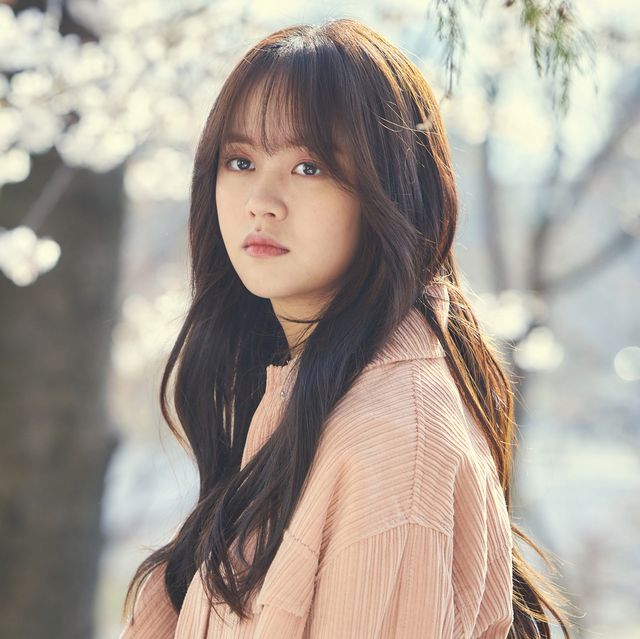 With season 2, which is set four years from the ending of the first season, we see much more mature relationships have developed among the three main characters. The Love Alarm app has also come out with an update called Love Alarm 2.0, which allows users to see projections of who might fall in love with who, how feelings can grow, and how a relationship might develop between two people. This adds even more complications and entangles the three in even more difficult situations.

A lot of the questions from last season have been answered with the latest release. But now, the big question is…

Is there going to be a Love Alarm season 3?

The show hasn’t been renewed for a third season just yet, and we now know who ends up with who. [SPOILER ALERT!] Jojo winds up choosing Hye-Yeong in the end, and Sun-oh ends up with his new girlfriend Lee Yuk-Jo (Kim Si-Eun).

But despite this satisfactory happy ending, we can’t totally rule out a third season either. The webtoon that the show is based on is unfinished, so there’s no telling where things will go, or where Netflix can take them.

This is still a possibility. Or maybe we can follow Park Gul-mi’s (Go Min-Si) unfolding love story with Cheong Duk-Gu (Lee Jae-Eung). Both these pairings haven’t been fully explored yet, so maybe there’s room for another six or eight-episode spinoff?

There would probably have to be another app update.

I mean, when have popular dating apps ever stopped with two updates? There always seems to be room for improvement when it comes to tech that caters to the search for your ultimate soulmate. I can’t imagine what that would look like exactly. Maybe some A.I. involvement? Virtual avatars? Robots? A Black Mirror “San Junipero” -ish twist? Anything is possible at this point.

Who’s in the cast?

Again, we don’t know for sure we’re even getting another season, so this is all purely speculative. It would be nice to see the familiar faces of Jojo, Hye-Yeong, Sun-oh, and the rest of the gang again, but it would also be interesting to follow a whole new set of characters using the Love Alarm app.

This article was originally written on Cosmopolitan