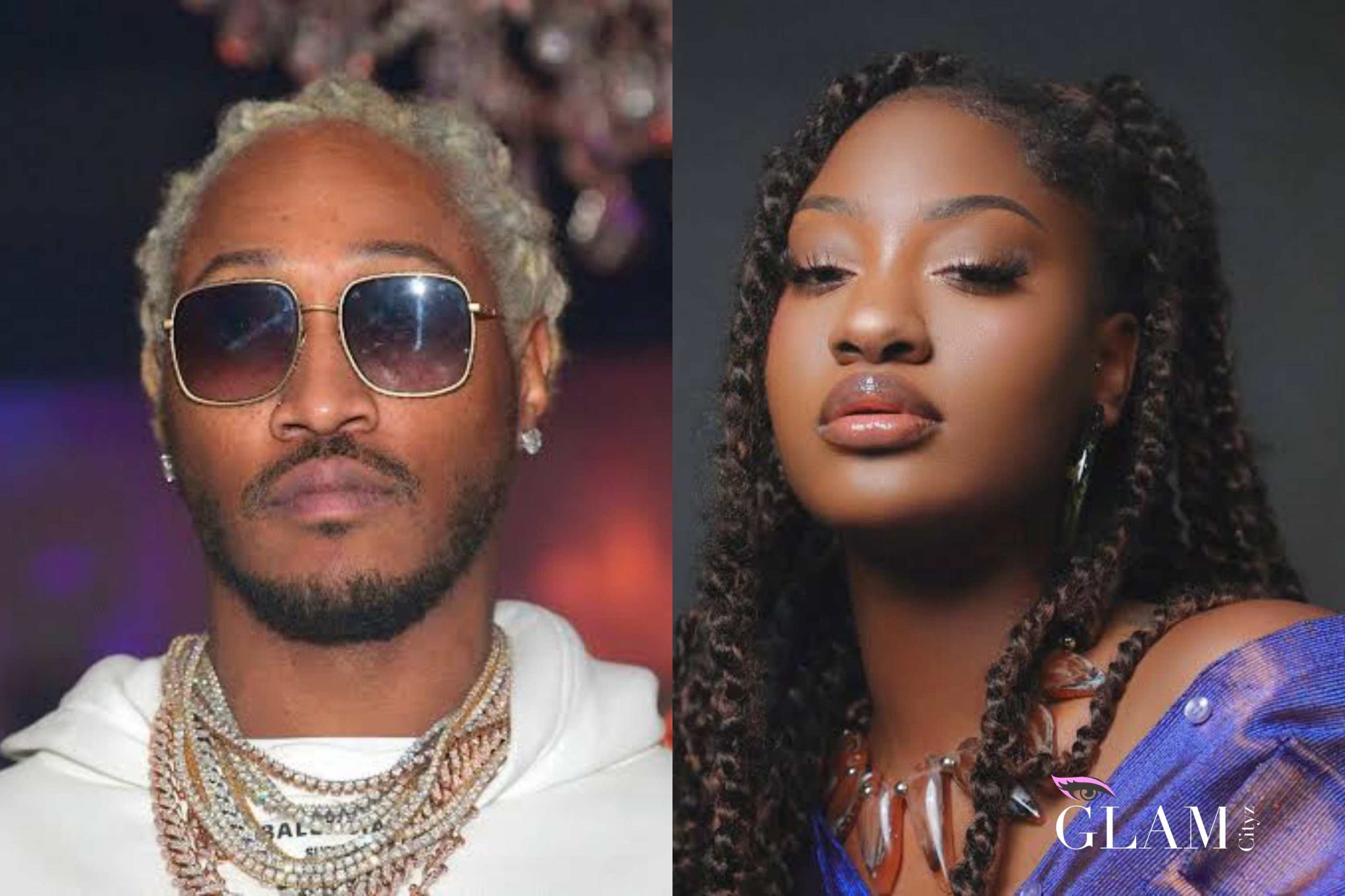 Nigerians have told American rapper Future not to take his admiration any further after he took to Twitter to hail Nigerian singer Temilade Openiyi popularly as Tems.

Future, who has multiple kids from 8 women, praised Tems’ talent on Twitter.

Praising her outstanding and unique voice, the rapper described it as “amazing” and it instantly connected to his soul.

He revealed that even though is forthcoming song is a sample, he’s still featuring her.

Even tho wait for u is a sample and not an original recording I still put Featuring @temsbaby if u wasn’t familiar with her work. Thank u Tems

In another tweet he expressed how he instantly connected to the Nigerian singer ;

Nigerians responded, telling him to make sure it ends just as admiration and that he shouldn’t take it any further.