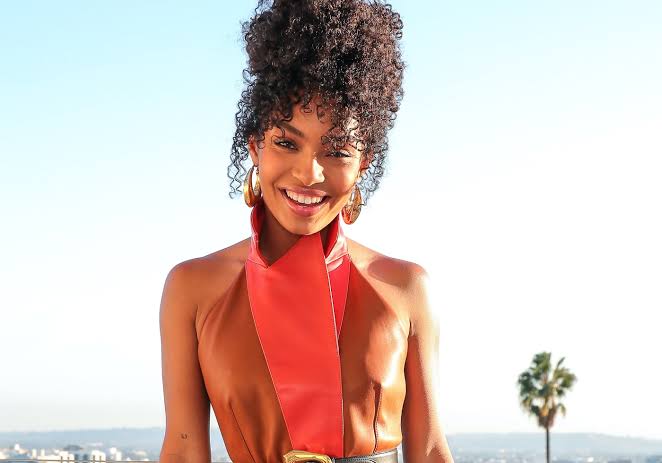 Grownish actress Yara Shahidi has a new addition to her resumé and it’s the ‘face of Dior!’

As noted by WWD, the actress is one of the popular celebrities and models to be global brand ambassadors for the popular fashion brand.

Yara will be representing both Dior beauty and clothing in her partnership with the brand. To announce her new role, Yara shared the news on her Instagram page, posting a short video of herself posing in a full Dior look next to a pond.

“Can you spot the newest Dior GLOBAL ambassador for BOTH beauty AND fashion?”

Yara has worn Dior many times in the past. Recently, she’s shared pics and videos of Dior ‘fits like this logo look, and she also wore Dior Haute Couture to the Critic’s Choice Awards.

“What we know to be true is that so many young women aren’t given the space to be heard consistently, to feel as though people are genuinely taking the time to understand what they’re saying,” Yara Shahidi said in her IWD video. “And so when I go in to fight for what I believe is right, or what I believe is crucial to a certain project, I think there are many times that women — and it’s only exacerbated if you are a woman of color — tow the line between being viewed as assertive and driven or aggressive. And it is important and requires constant conversation even for me to know that my being assertive, my being driven and my being committed is not something to ever be ashamed of.”

In this article:Celebrity, News, Yara Shahidi