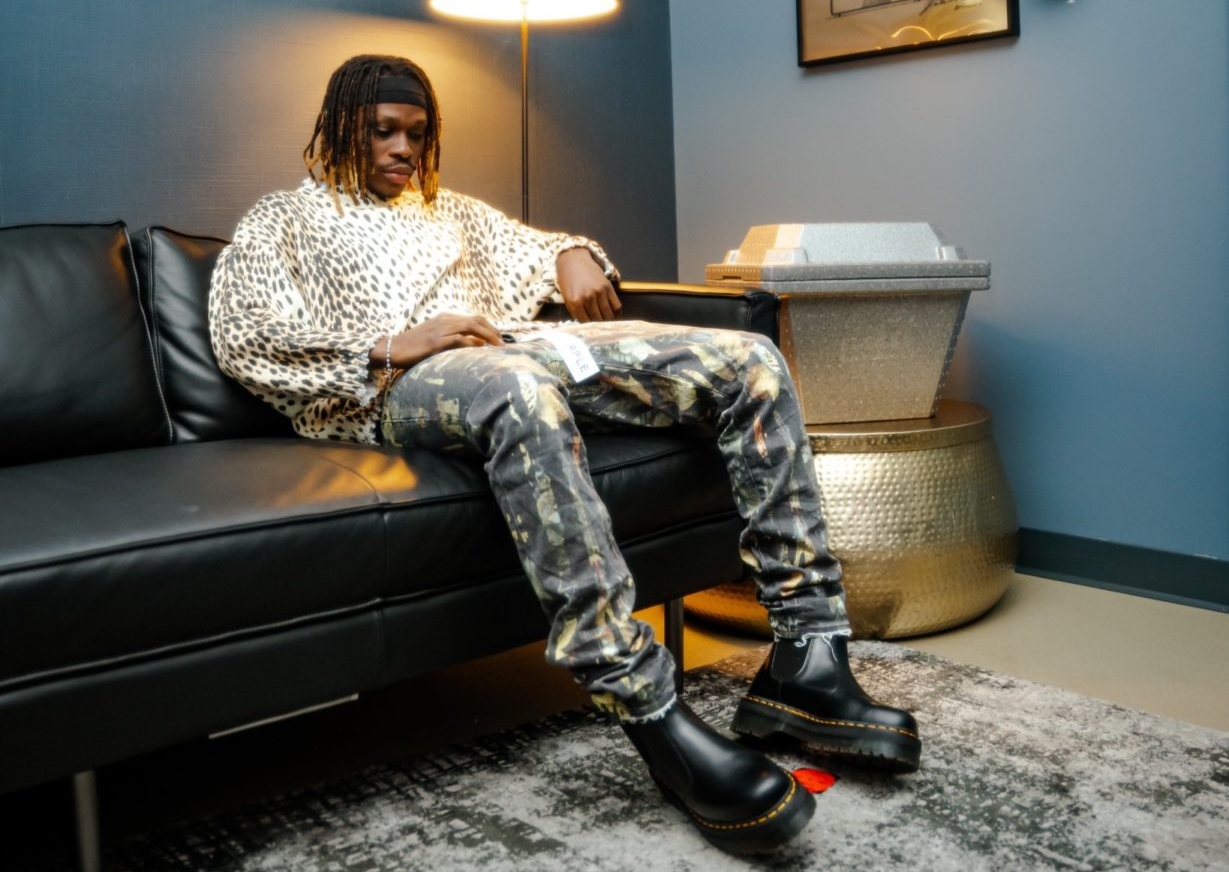 YBNL singer Fireboy DML, release his first album, “Laughter, Tears and Goosebumps,” two years ago, and it was immediately apparent that he was here to stay.

In 2021, he released “Apollo,” which included even more wonder.

Thankfully for his fans, the singer has confirmed his next project.

In the post announcing the album and forthcoming single, there’s a caption that goes, “playboy—the single; playboy—the album.”

The single will be out in March 2022, but there is no set date for the album. All we know is that it will be out this year. Ciara and Summer Walker have teamed up to release another hot collab. The new song titled “Better Thangs,” was released on the 28th of September after Ciara...

Ayra Starr is adding more tunes to our playlist as she releases a remix of her single, “Bloody Samaritan.” The first version of the...

Nigerian singer-songwriter Temilade Openiyi, known by her stage name as Tems, is the latest cover star for GQ HYPE. In this new Magazine issue...