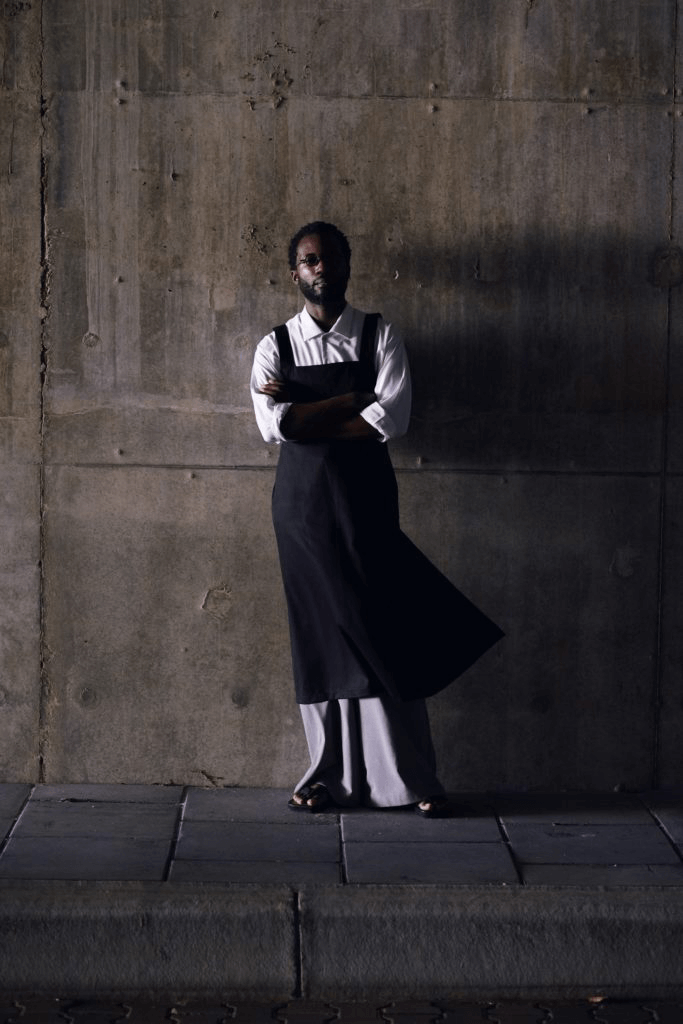 Adeju Thompson is the brains behind the genderless fashion line Lagos space programme based in Lagos. He is a 29 year old designer known for his beautiful works.Based on a statement by Adeju Thompson, Lagos Space Programme is not a brand but an ethical movement. His beautiful works have drawn the attentions of top fashion publications and with no doubt Vogue is one of them.In his feature on Vogue, he tells us about his fashion background.

Read more about from his feature on www.vogue.com
In this article:News