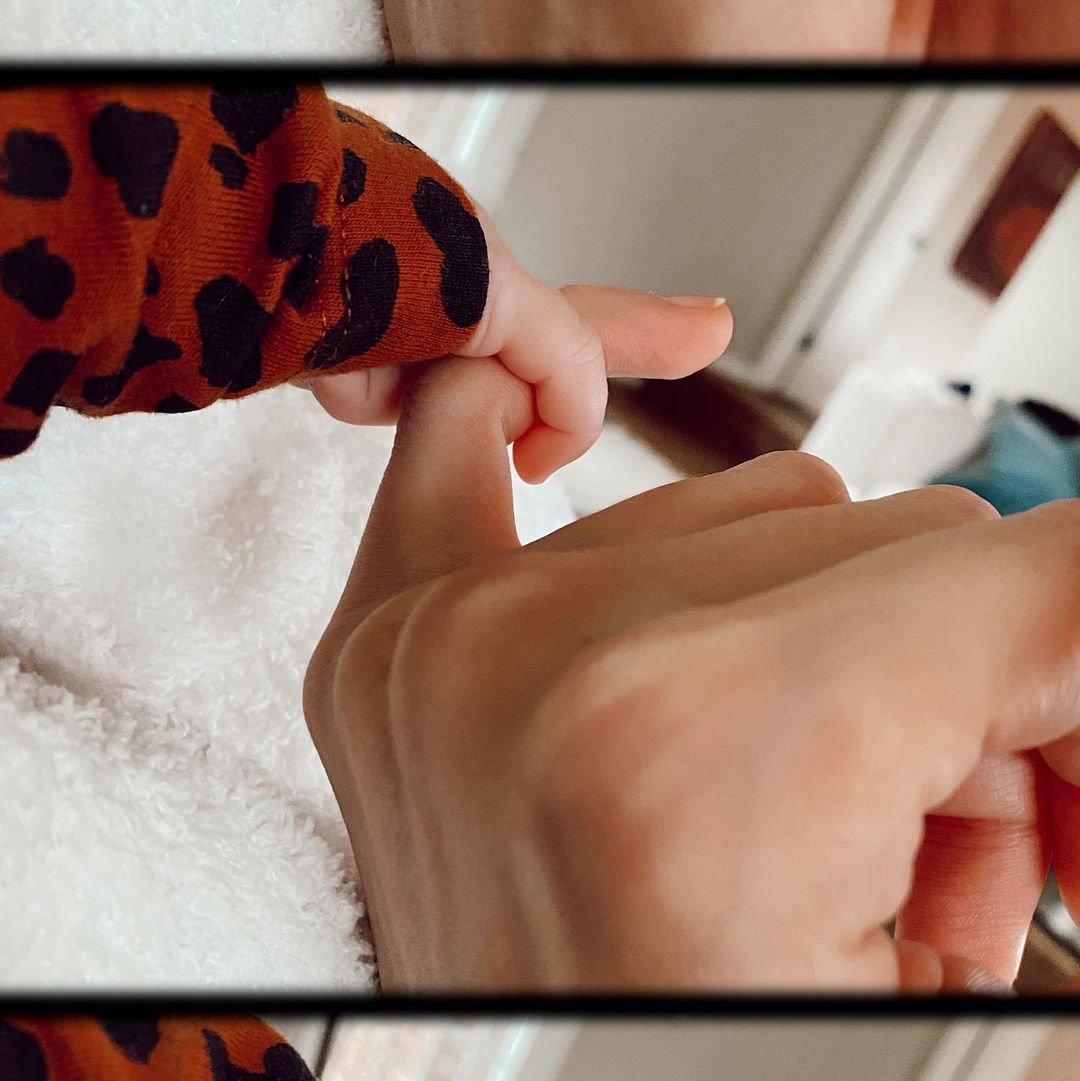 Though, Zayn Malik and Gigi Hadid don’t show much about their lives as new parents, one thing they decide not to share was their baby’s name, not until now.

After announcing the birth of their baby on September 23, 2020, we haven’t really seen and heard much about her.

Though the couple are yet to disclose the meaning behind the beautiful name, but fans speculate the 5-month-old baby is named after Gigi’s grandmother, whose name was Khairiah Hadid.