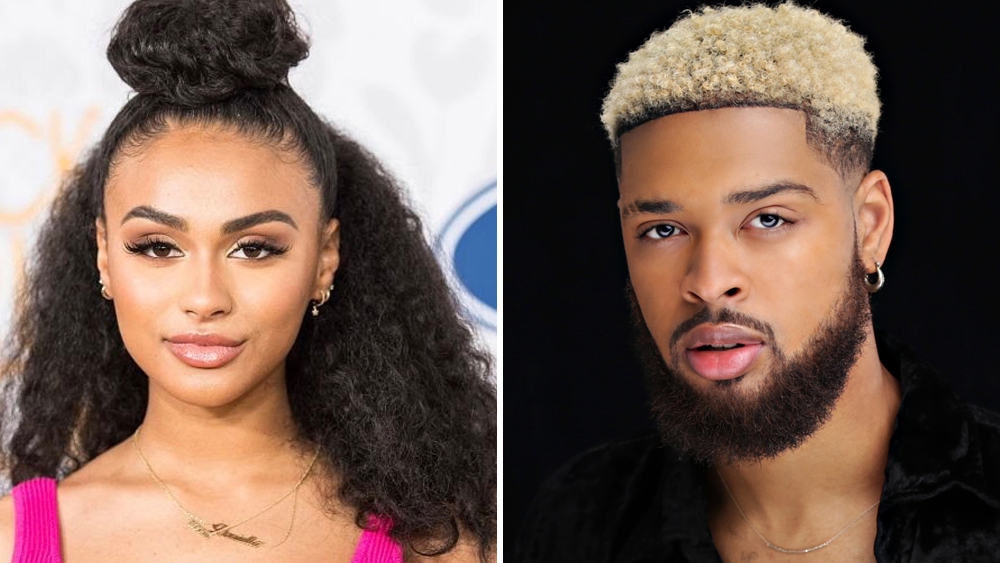 Things are about to get more exciting as Grown-ish is adding a new set of characters in season 4 — Daniella Perkins from Nickelodeon’s Knight Squad and newcomer Warren Egpyt Franklin (Hamilton).

In Season 4, it’s senior year and the finish line is in sight. Zoey Johnson, played by Yara Shahidi, returns to Cal U from her adventures on the road as a professional stylist. She and Aaron (Trevor Jackson) are finally in sync, romantically. But for the rest of the crew – just as it’s all coming together, it’s all coming apart at the seams. Friendships are tested, relationships get rocky and the stakes are higher than ever. Will Zoey find her flow and make it to graduation or will she get thrown off course?

Perkins will play Kiela, a freshman journalism student at Cal U and resident of Hawkins Hall who piques the interest of Doug.

Franklin will portray Des, a junior on the track team who recently returned to campus after taking a leave of absence.