Halima Aden, First Hijab-Wearing Model Opens Up On Why She Quit The Fashion Industry 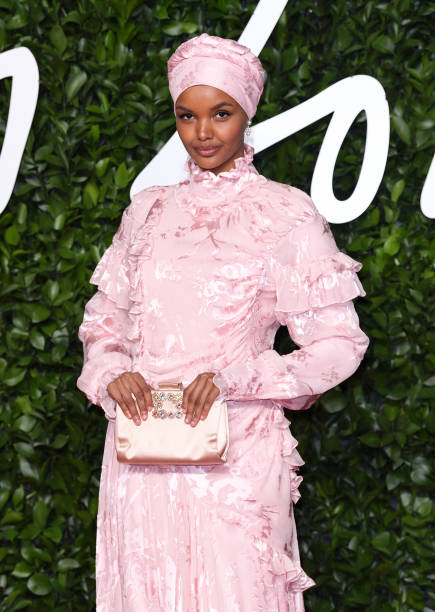 Halima Aden, the first hijab-wearing model earlier announced in November 2020 that she was quitting the fashion industry. She revealed that it was incompatible for her Muslim religion.

Halima who was the first model to wear an hijab on Vogue, has now given her first interview since she decided to leave the fashion industry, giving more details about why she no longer want to work as a fashion model.

Right from the beginning of her career as a model, Halima was particular about her hijab, even made it part of her clause in her agreement that she won’t remove her hijab. But with time “I eventually drifted away and got into the confusing grey area of letting the team on-set style my hijab” Halima said.

In an interview with BBC News, Halima revealed that not only was she personally finding her religious beliefs compromised on set where she had to let a team style her hijab, but she also noticed that other hijab-wearing model who are following her footsteps were finding it more difficult in getting the industry to work with their beliefs.

“That rubbed me the wrong way and I was like, ‘OMG, these girls are following in my footsteps, and I have opened the door to the lion’s mouth.“

“A lot of them are so young, it can be a creepy industry. Even the parties that we attended, I would always find myself in big sister mode having to grab one of the hijab-wearing models because she’d be surrounded by a group of men following and flocking [round] her. I was like, ‘This doesn’t look right, she’s a child.’ I would pull her out and ask her who she was with.”

She also stated that she found her herself unable to spend enough time with her family. “In the first year of my career I was able to make it home for Eid and Ramadan but in the last three years, I was travelling. I was sometimes on six to seven flights a week. It just didn’t pause,” she added.

The 23-year-old former model reveal she was able to stay at home with her family as a result of that Covid-19 pandemic and cancelled work, allowing her to spend more time with her mother, something which was taken from her by a full day model schedule.

“I’m grateful for this new chance that Covid gave me. We’re all reflecting about our career paths and asking, ‘Does it bring me genuine happiness, does it bring me joy?“

In this article:Fashion, Halima Aden, News 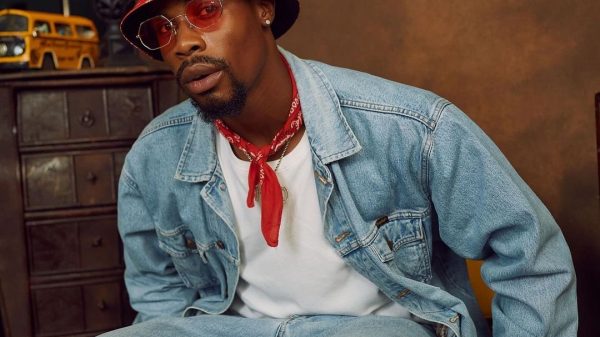