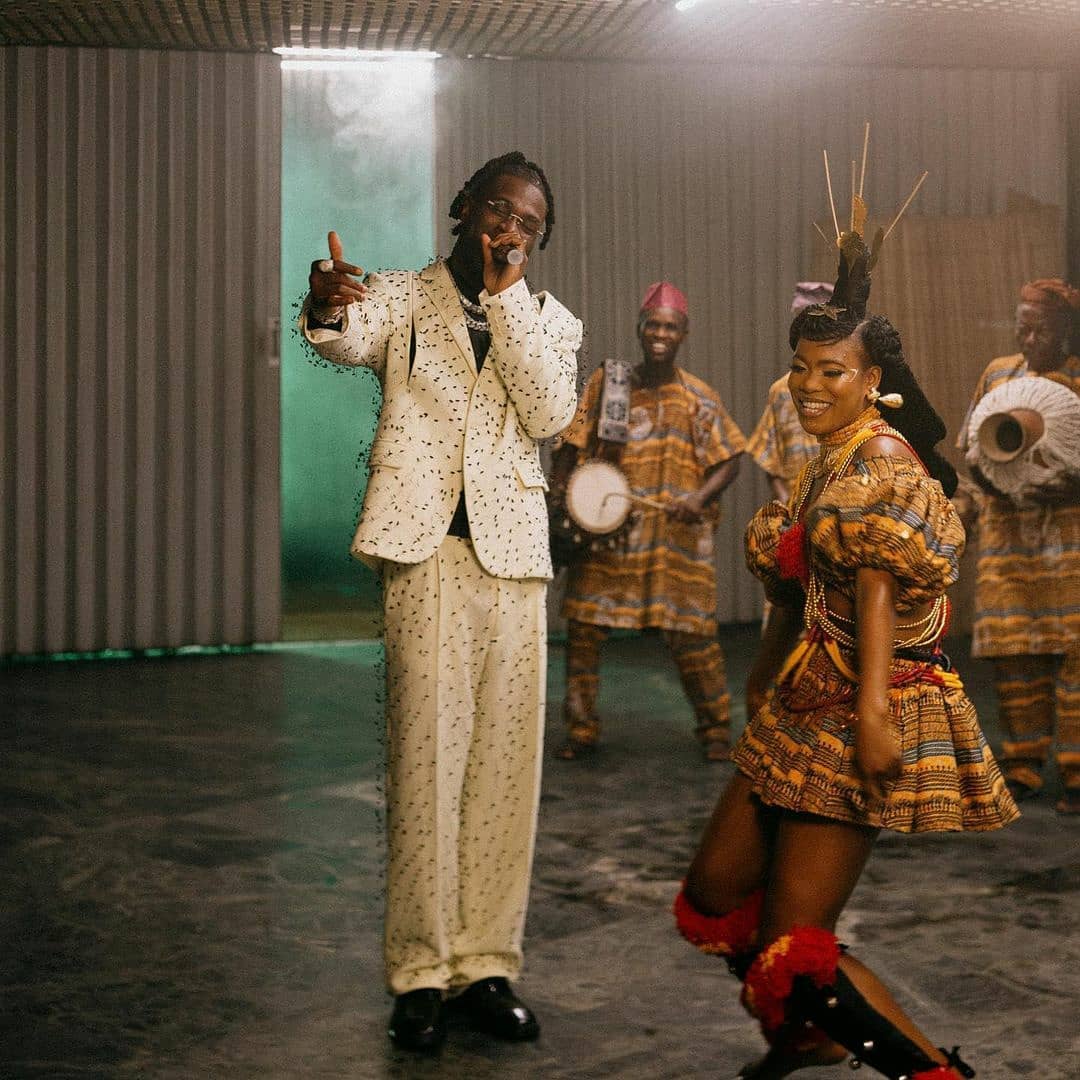 Nigerian singer Burna Boy, stole the show at the Grammys as he showed up looking dapper for his performance.

The win marks Burna Boy’s first Grammy Award after being nominated last year. At the end of the Premiere Ceremony, Burna Boy performed music from his Twice as Tall album.

See how Burna Boy turned up

In this article:Burna Boy, Fashion, Style