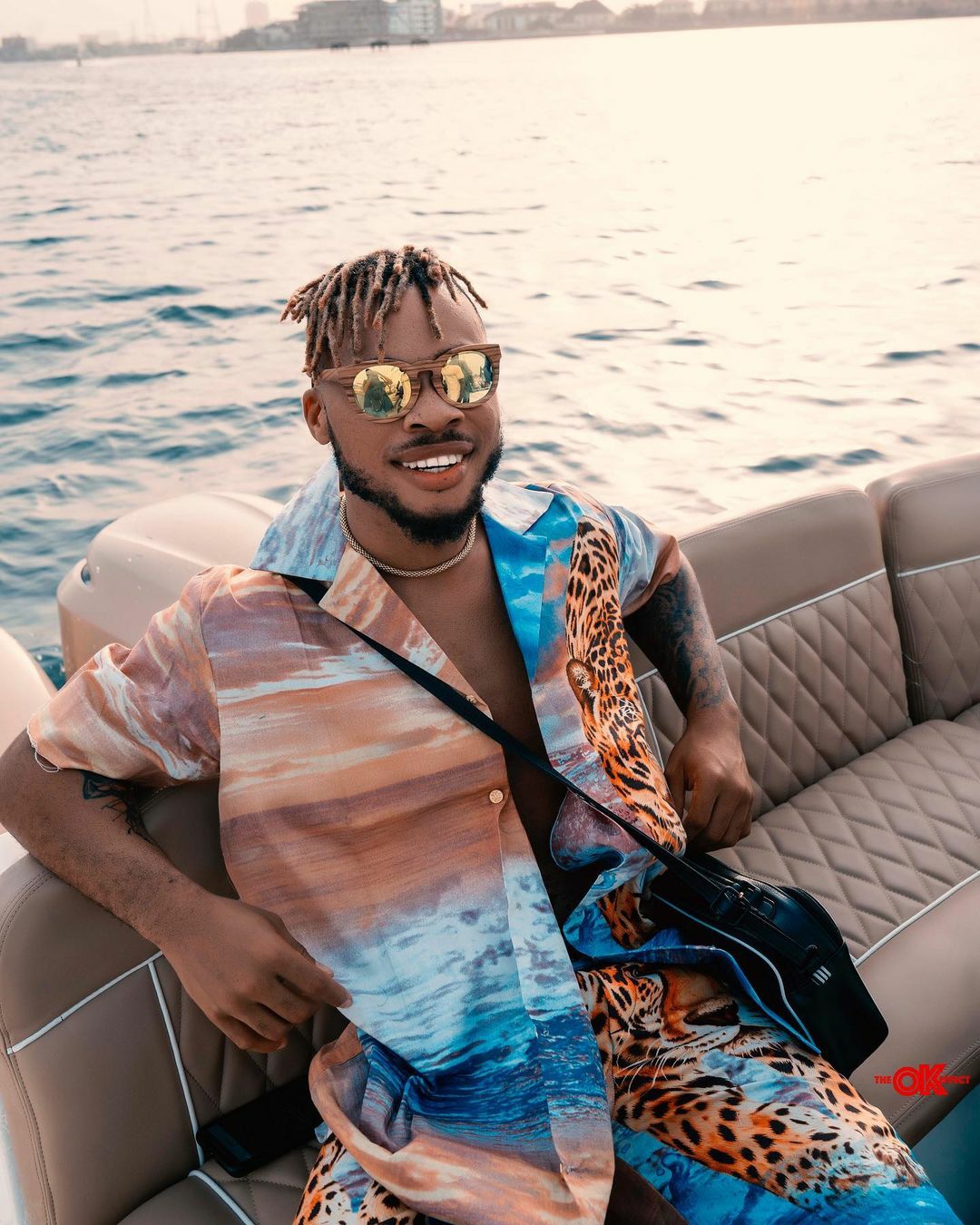 The name Poco Lee is not new to anyone who is familiar with the entertainment industry.

Iweh Pascal Odinaka widely known by his stage name as Poco Lee is a well known Nigerian dancer, hypeman and also an MC who stepped into the spotlight in the year 2018.

Revealing how he came about his stage name ‘Poco Lee,’ he said it was during a musical class, adding that he was the smallest in the class and was called by an Italian term in music called “Poco a Poco” which means ‘little by little.’

“It was during musical class. There is an Italian term in music called Poco a Poco which means little by little. So, I was actually the smallest in the class then so they started calling me Poco. I added “Lee” to spice it up and since then It’s “Poco Lee” from everyone.”

In this article:Entertainment, Music, Poco Lee