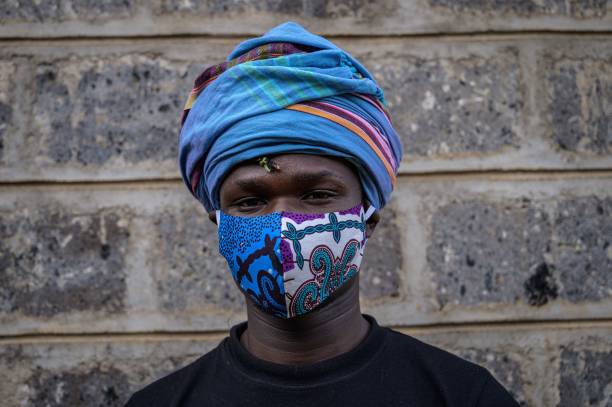 Kenyan fashion designer of "Lookslikeavido", David Avido, 24, poses for a portrait at his studio in Kibera, Nairobi, on March 18, 2020, with a mask he made, that he creates from remnant of cloth he uses, to hand out to people for free so that they can wear it as a preventive measure against the COVID-19 coronavirus. (Photo by Gordwin ODHIAMBO / AFP) (Photo by GORDWIN ODHIAMBO/AFP via Getty Images)

With the Corona Virus Pandemic everywhere, government and top organizations have been contributing resources to put an end to this uncontrollable disease. Fashion companies such as Gucci, Versace, Prada and many more have all put hands together to fight against this disease. As everyone is helping in different form, some have provided medical equipment and Face Masks to help out. 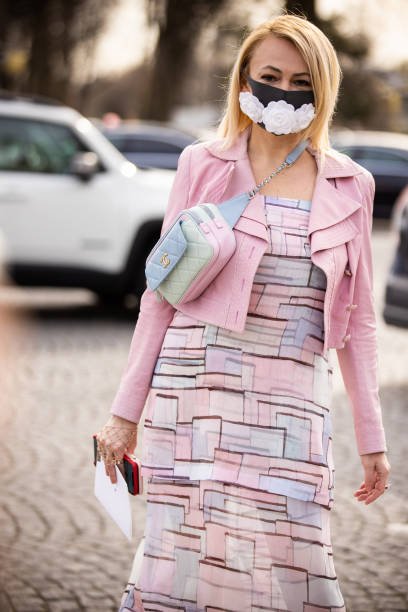 Prada, a fashion company from Italy has helped out its country, Italy has been among on of those countries with high cases of COVID-19 and on the 16th of March, Prada contributed intensive care units to hospitals in Milan and few days later, they announced that they’ve started the production of over 80,000 Medical wears and 110,000 face mask. 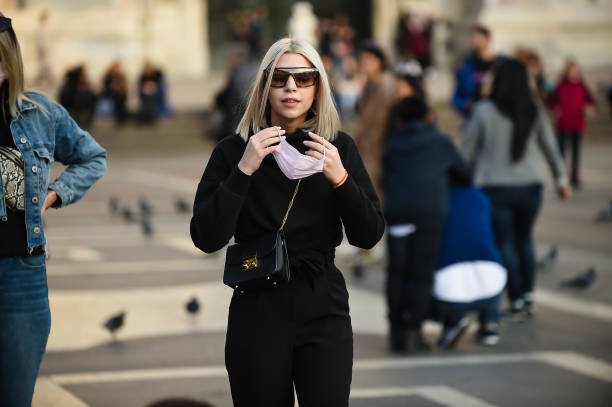 Louis Vuitton, on April 8 said it has started manufacturing thousands if nonsurgical protective face mask in response to the French government plea for face mask. 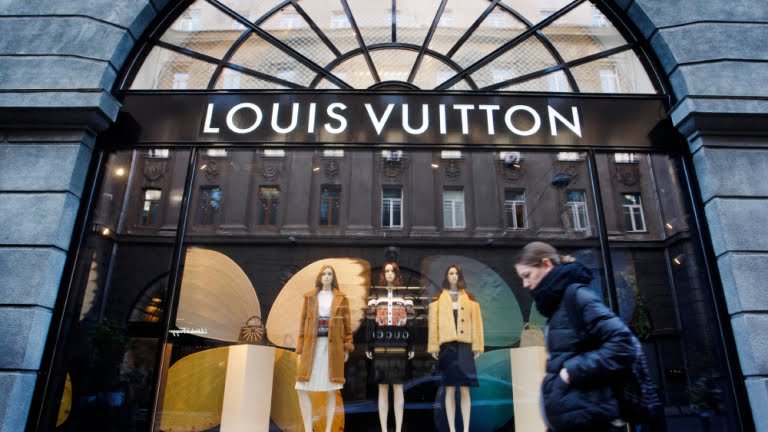 Donatella Versace and her Daughter, Allegra Versace made an announcement on 14th of March that they’ve donated £185,00 to the health care unit at San Raffaele hospital in Milan. They also gave the Red Cross Society Of China £121,000 yo support the fight against the deadly COVID-19. 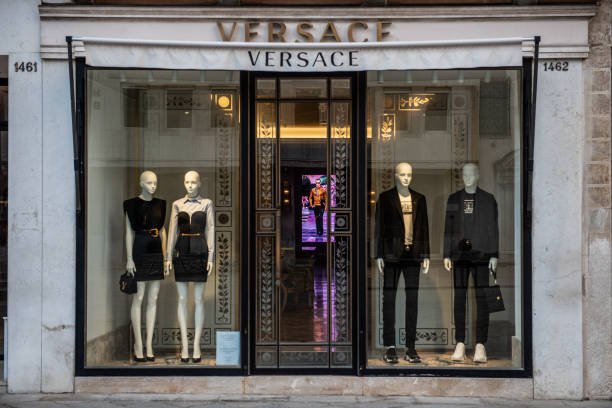 Bulgari announced On 26 March, that they will focus on producing hand sanitizer gels. They items made at a fast rate are being distributed to hospitals in Italy and health care facilities fighting against the Corona Virus. 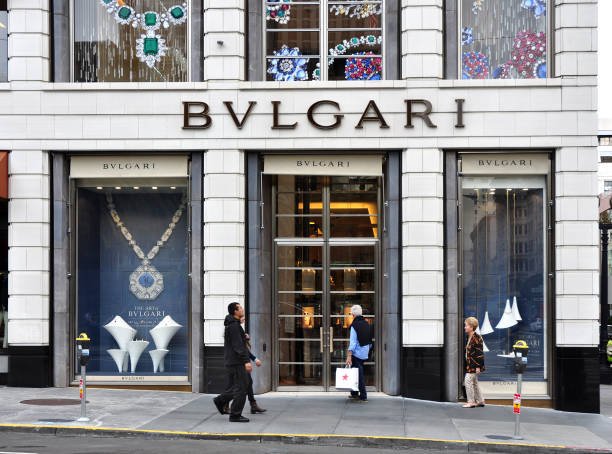