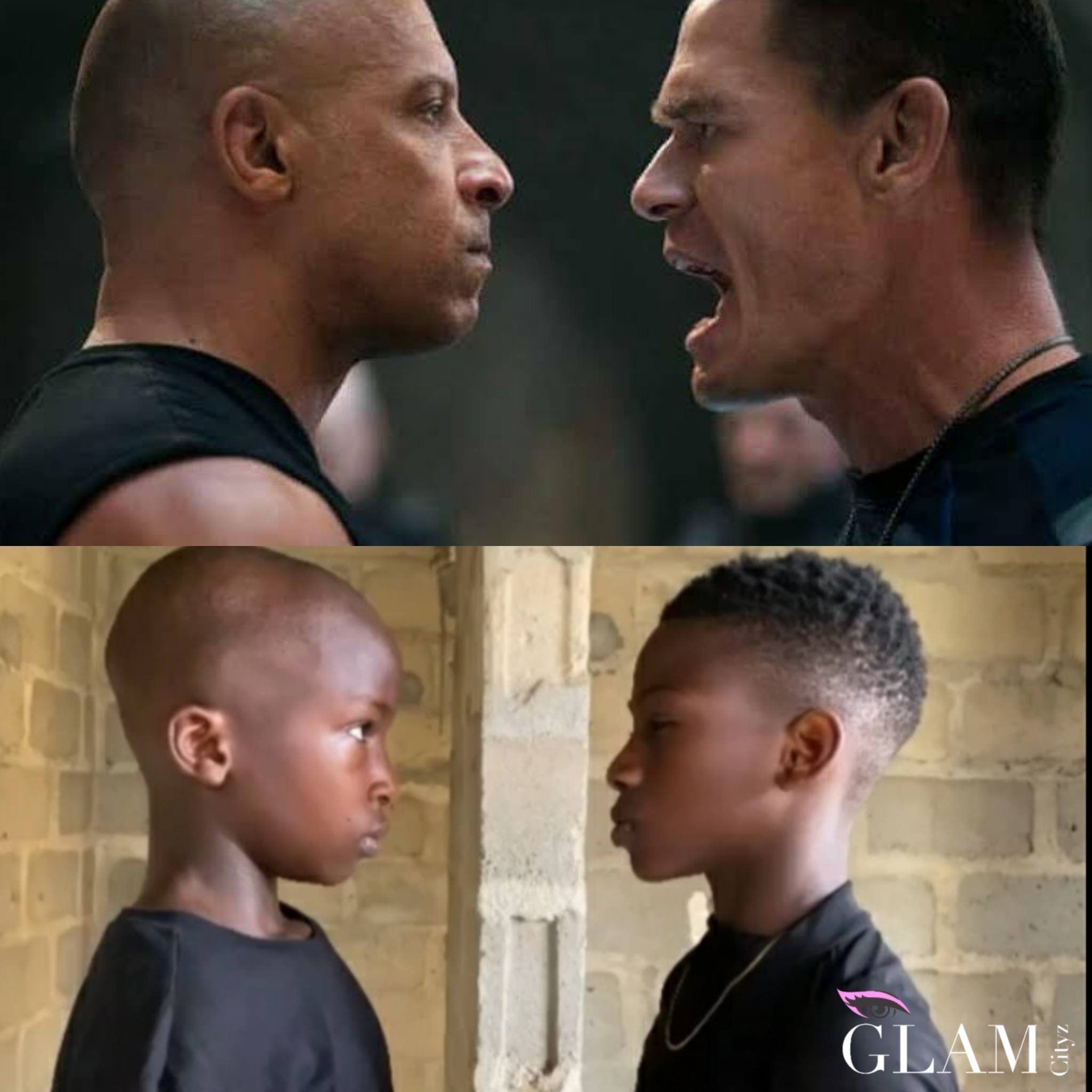 Nigerian comedy group, Ikorodu Bois, are at it again and they have done a re-make of the Fast and Furious 9 movie trailer.

The boys are known for their exceptional recreation of movie trailers and even music videos.

This time, they went all in as they did a remake of the Fast and Furious 9 moviw trailer. They made use of their wheelbarrows and others to make their remake spectacular.

“We’re the biggest fans of #FastAndFurious and we’re so inspired by this movie.”

Watch their video below: