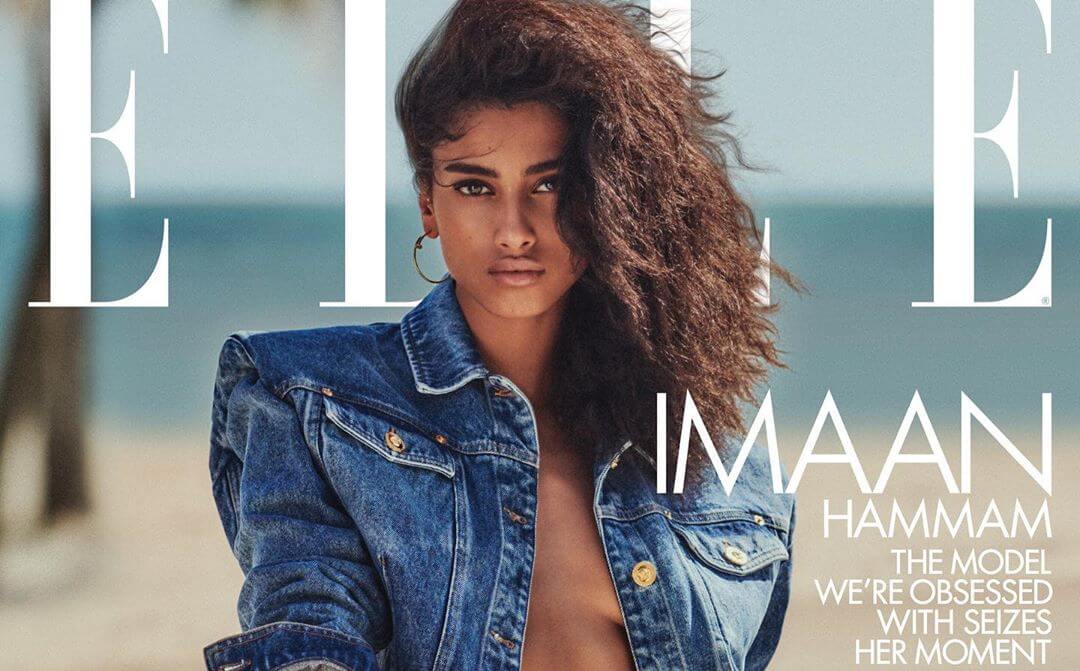 Model Imaan Hammam is empowering young women, working on music, and NOT responding to random guys’ DMs. She’s busy being the change she wants to see in the industry.

Imaan Hammam who is a Dutch Model and as of 2020, she has appeared 4 times on American Vogue and now she’s on Elle USA cover. 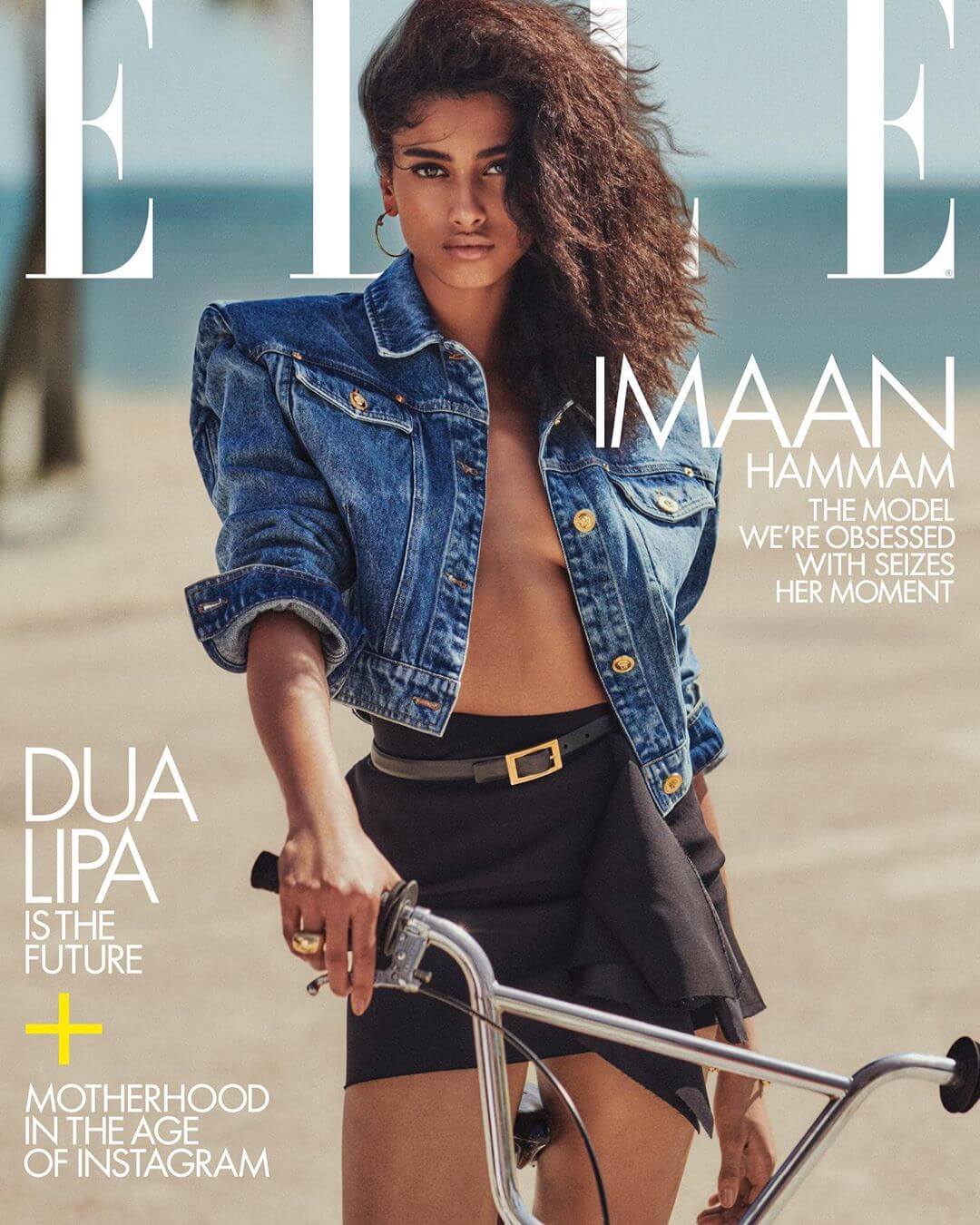 From The Cover She Said :

“I stressed out before every show; it was actually pretty awful. Now I’m happy [to report] there are great makeup artists and hairstylists who know what they’re doing…. And I feel more empowered to speak out about the way I was treated sometimes backstage. Modeling has gotten a lot better. But you know what I want to see next?” she asks. “More female photographers! It’s still a bunch of men backstage! We also need more people of color in casting, and we need more designers of color…and I’m hoping to be one of them.”

New issue of @elleusa is making me nostalgic for the beach 💚 Photos by @chriscolls styled by @ilona_hamer make up by @therealofficialfrankb and hair by @hoshounkpatin… thank you @ninagarcia and #stephengan for making me your cover girl!!! 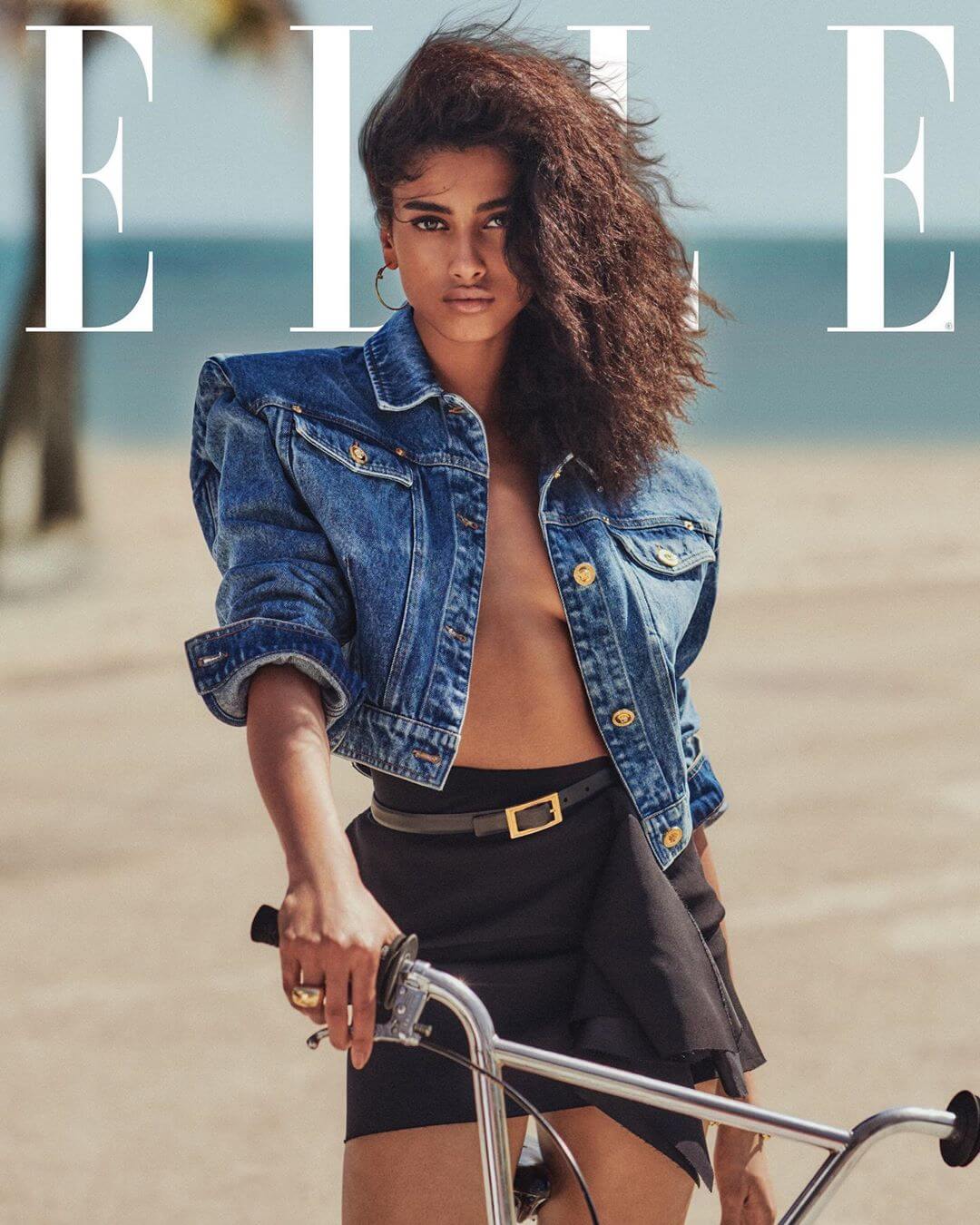 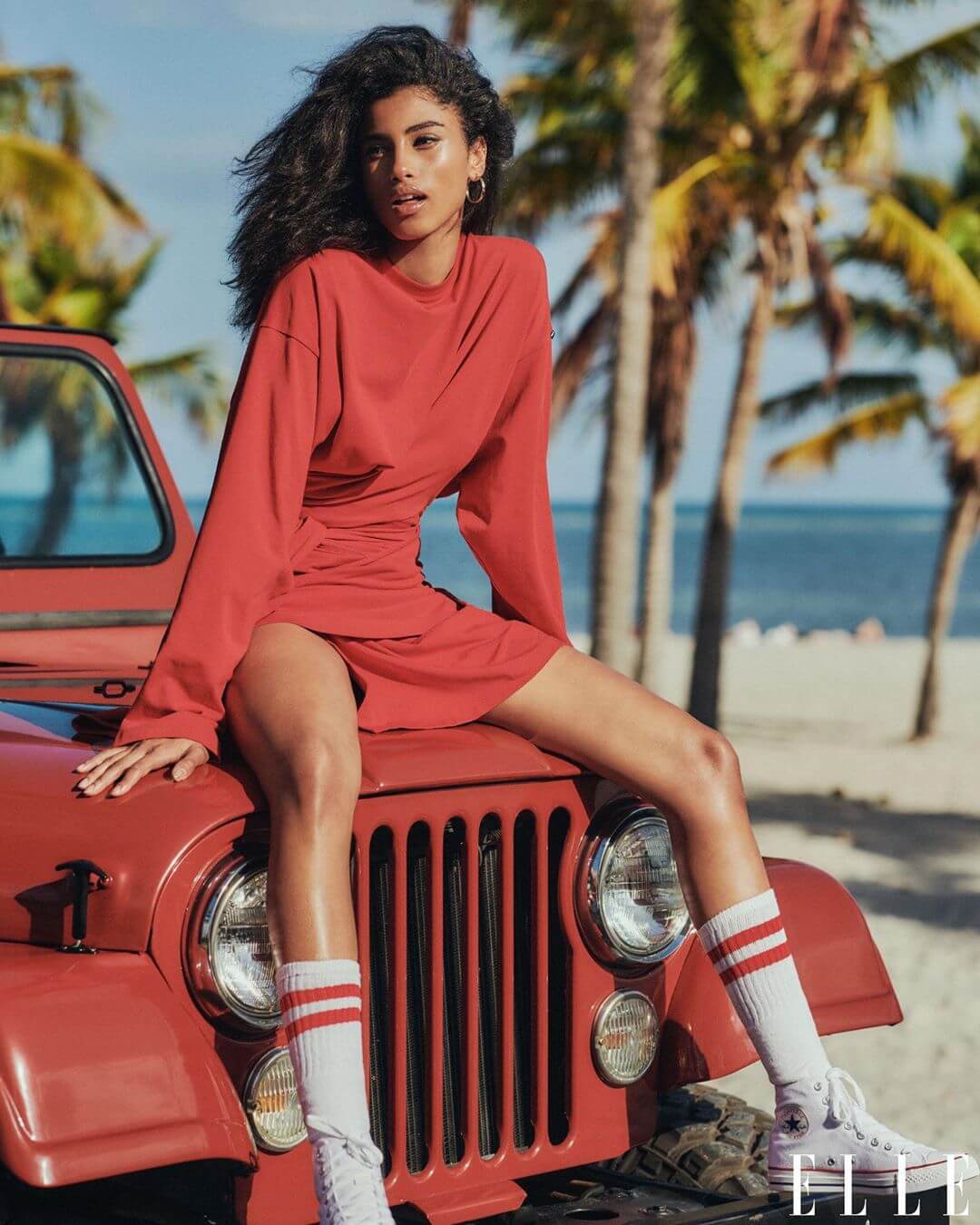 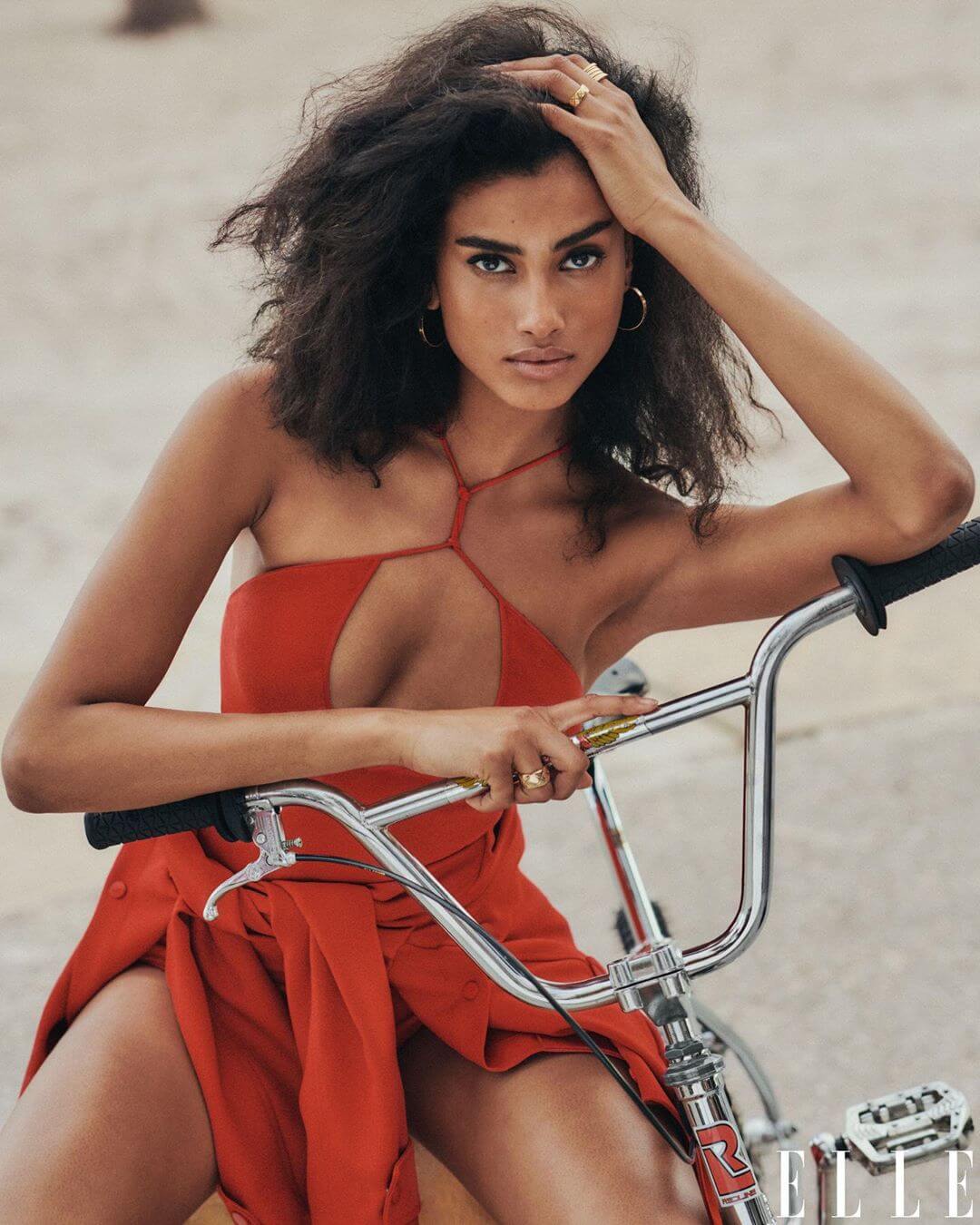