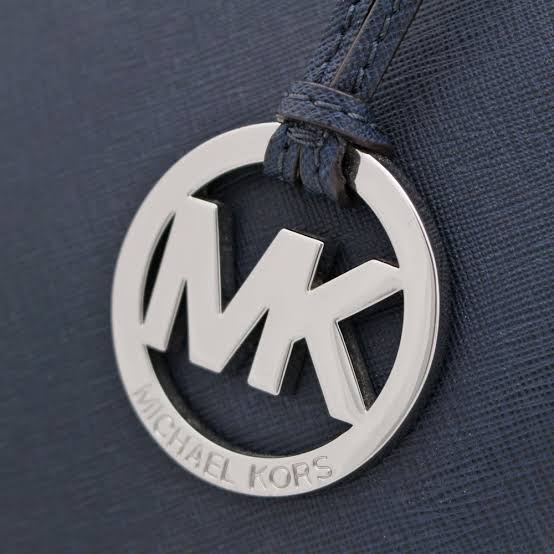 Whenever we see a branded logo with “MK” we know it’s one of the popular fashion brand “Micheal Kors”.

Michael David Kors is an American fashion designer. He is the honorary chairman and chief creative officer of his brand, Michael Kors, which sells men’s and women’s and ready-to-wear, accessories, watches, jewelry, footwear and fragrance.

Michael Kors’ first Project was his own mother’s wedding dress. He was a mere 5 years old at that time… 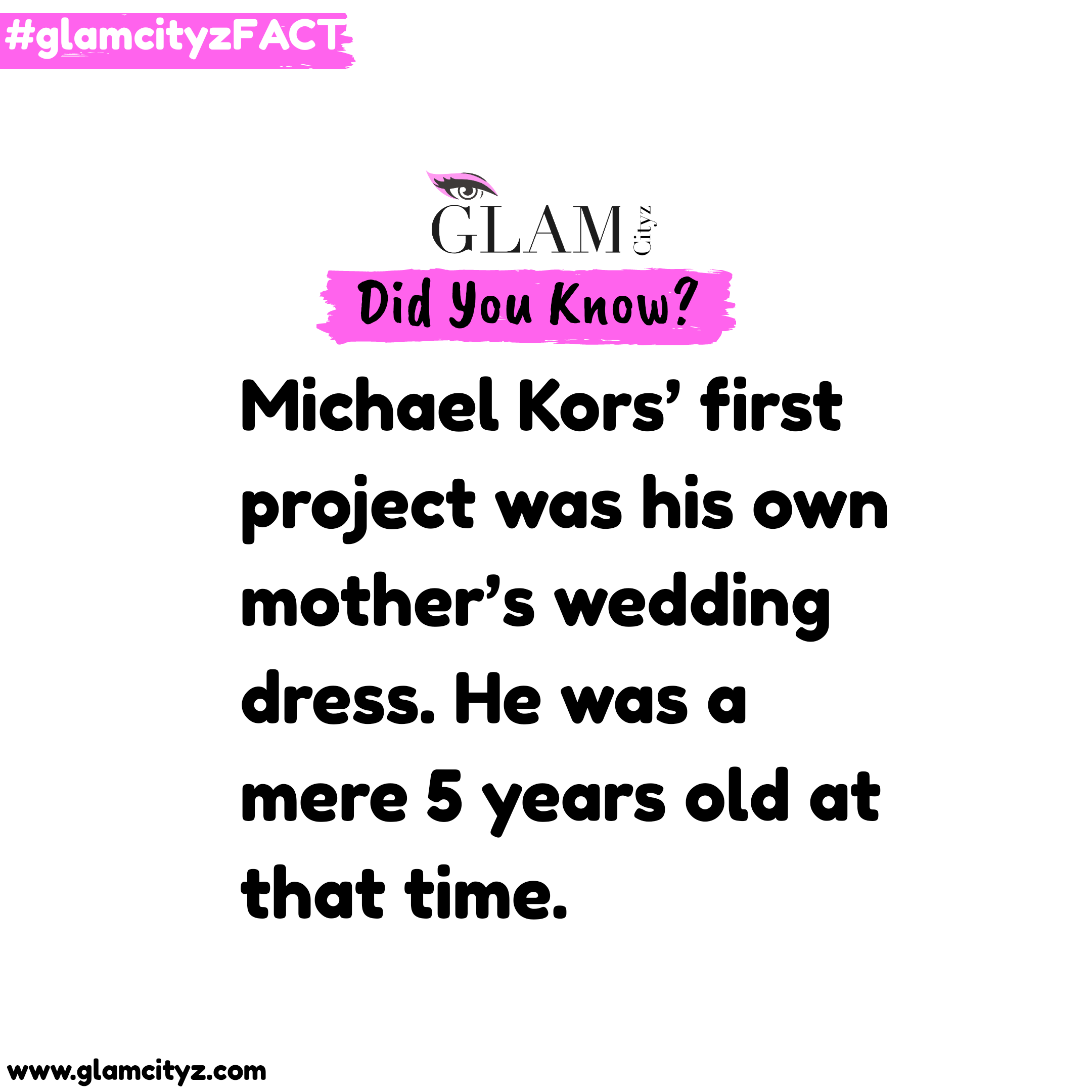