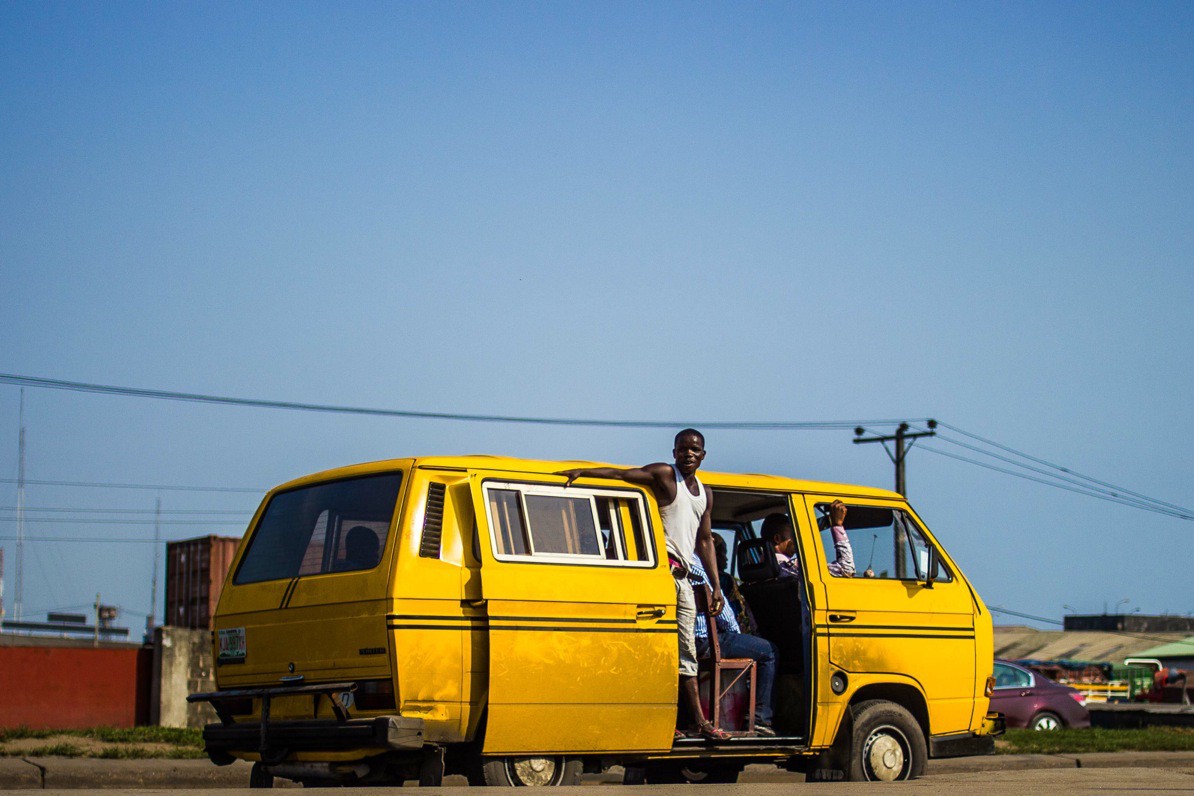 In videos going viral on Twitter, men and women wail as they watch their cars being auctioned off at cheap prices because of traffic offences. On Thursday, at the task force yard in Ikeja, about 134 vehicles of traffic offenders impounded by the Lagos State Task Force were auctioned off at very cheap prices. The Guardian, in a post on Twitter, showed a video of a man weeping as his automobile was auctioned for less than ₦400,000.

As noted by The Cable, bidders stormed the venue to register, inspect, and bid for different vehicles, including minibuses and cars at the auction of ‘forfeited and abandoned vehicles.’

According to Vanguard, the Chief Superintendent of Police, Sola Jejeloye, said the vehicles were impounded by the state’s task force for flouting traffic rules and regulations, particularly for driving against the flow of traffic. Then the Magistrate Court, after trial, forfeited the offenders’ vehicles to the government for auctioning.

Some people have reacted to the auction, calling it draconian, vile, wicked, and evil. Others are saying that people who drive against traffic or generally disobey traffic rules should be ready to chest whatever punishment is meted out to them.

Let’s take a look at what the law says. For people who neglect traffic directions or drive in a direction prohibited by the road traffic law, they risk 1-3 years of imprisonment (depending on whether they are first or second-time offenders), and forfeiture of the vehicle to the state.

Those who disobey traffic control personnel will pay N20,000 – N30,000 (depending on whether they are first or second-time offenders) and will risk their vehicle being impounded.

Motorcyclists who do not have a rider’s permit, drive against traffic, drive on the kerb, median or road setbacks will pay N20,000 – N30,000 (depending on whether they are first or second-time offenders) or risk their motorcycle being impounded.

The law has been clear, and so far, the punishment is commensurate with the offence. However, there are many things to consider when talking about obeying traffic rules in Lagos. Many motorists have complained about a lack of enough signposts and poor signage indicating a wrong or right turn in certain parts of Lagos.

In Ikeja, for instance, motorists complain of inadequate signposts indicating what turn to take or not to take. It is the same in some parts of Mushin. In Marina and Lagos Island market, many people have complained of no signage on one-way streets, so motorists are unsure of whether they are passing the right route or not.

Many road signages are also unclear, faded, and broken. Before the government can punish people for doing something wrong, it is important to ensure that everything is put in place for them to do the right thing. It is a different thing if a citizen sees a clear sign and still flouts the order, it is another ballgame entirely if a citizen is not aware that that place is a one-way or is not a U-turn.

Another thing people have complained about is LASTMA officials directing them to pass certain routes, or park in certain places only to turn around and accuse them of flouting traffic rules, arrest them and request they pay a fine. Some LASTMA officials will also see you about to make a wrong turn, rather than give you a signal, they will watch and wait until you have entered their trap and then pounce on you like prey. This is their own way of making money: accuse road users of an offence and then extort them.

People have also accused LASTMA officials of being quick to arrest motorists when their cars break down on the road, rather than help. Since when did a car breaking down become an offence? When motorists refuse to make payment, they are accused of flouting traffic rules and their cars are seized.

Issues like this need to be looked into. You cannot keep arresting, impounding and auctioning off cars when your officials are running amok, preying on motorists. Or when government officials are even the biggest road traffic offenders. Soldiers, policemen, and political elites drive against traffic and flout traffic rules with total disregard for other road users. Are their cars being auctioned off? Or does this rule apply to only ‘common people?’

This is not a call for Lagosians to be unruly while driving. We see it every day in Lagos. People Overspeed, even on bumpy roads, and bus drivers drive without brakes and put the lives of the passengers at risk. An average danfo driver has no regard for traffic rules.

If they are not found reversing in the wrong place, they will be climbing pavements. People also refuse to indicate when making a turn. In Lagos, it seems everyone is in a hurry, and many motorists don’t care about traffic rules or not.

They won’t even wait for pedestrians to cross the road at designated places; “are you a zebra?” If you fall into this category, please stop it. You put the lives of other road users at risk when you flout traffic rules. Many people have lost their lives or become disabled because of reckless drivers.

Yes, there is a problem that needs to be tackled, still, we must ask ourselves if actions like auctioning cars are simply not draconian. Is the law backing these actions justifiable? Do they really solve the problems or is it just a power flex?

In this article:News, Opinion