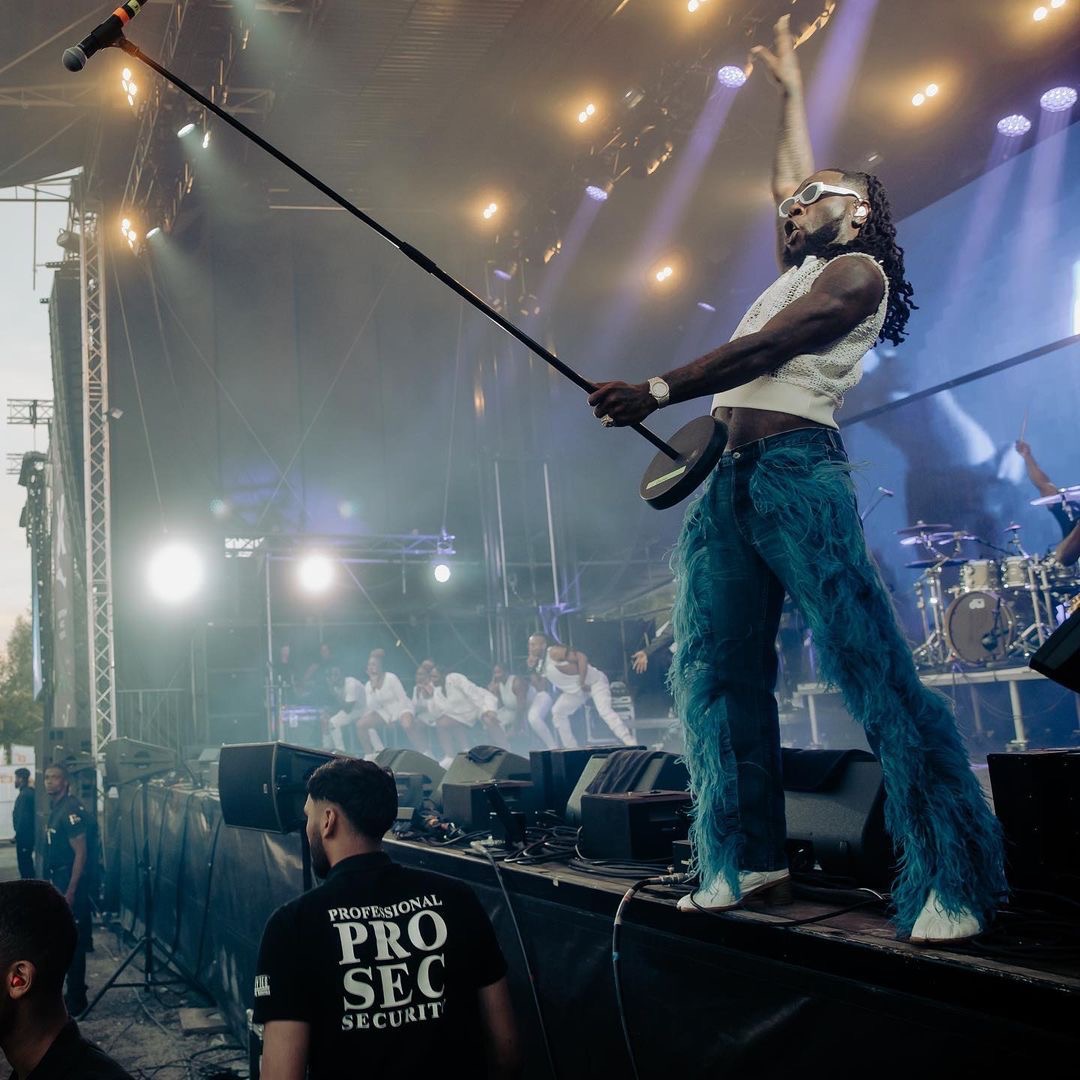 Following the release of Nigerian Grammy award-winning singer, Burna Boy‘s new album, Love Damini, his fans have tipped that his newly released album is worth receiving a Grammy.

Shortly after the singer released his sixth studio album, Love Damini, his fans thronged on to Twitter to air their opinion about the African Giant’s latest body of work.

Consisting of 19 tracks, the album features artists such as Ed Sheeran, Victony and others.

The album, Love Damini, comes after his widely acclaimed 2020 album “Twice As Tall”, which in 2021 won the Grammy category of Best Global Music Album.

After the release of his Love Damini album, the singer received lots of congratulations from other singers and fans.

Is Love Damini Worthy of a Grammy?

A Twitter user with the handle, @mayorr99 while airing his opinion on the new album wrote, “Burna boy comes out with a fresh studio album in 9 days #LOVEDAMINI another Grammy award-winning album.”

Will the singer receive a Grammy for his recently released album? Well, time will tell.

This article was originally published on glamcityz.com

In this article:Burna Boy, Entertainment, Music