The Fashion world just experience a great loss as the Japanese founder of popular fashion Brand Kenzo dies at age 81.

He passed away in France at the American Hospital of Paris in Neuilly-sur-Seine. 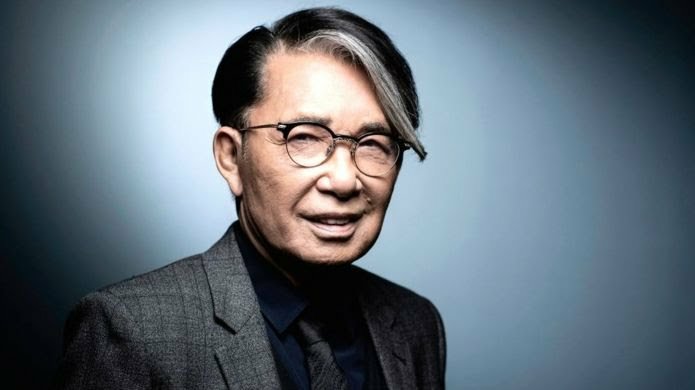 He reigned alongside contemporaries like Jean Paul Gaultier and Yves Saint Laurent.

“Paris is mourning one of its sons today,” Paris Mayor Anne Hidalgo said on Twitter.

“Kenzo infused into fashion a tone of poetic lightness and sweet freedom which inspired many designers after him”.