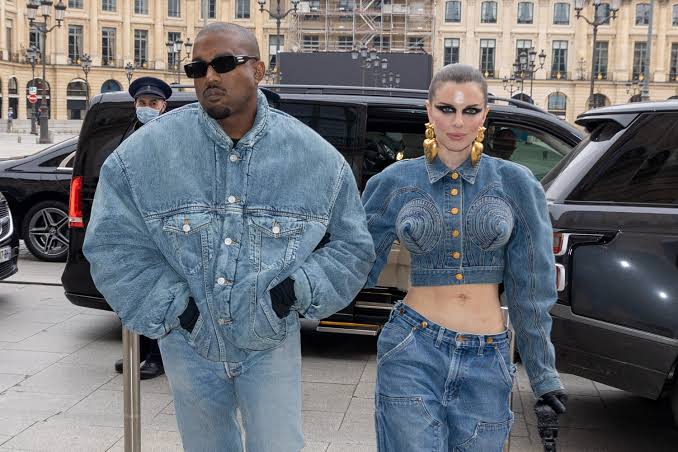 Looks like Julia Fox has nothing but love after her split from Kanye West. Fox recently attended the Batman premiere in New York on Tuesday and spoke with Entertainment Tonight and shared, dating Kanye West was like “hitting a reset button.”

Even though the relationship was fairly quick the actress said, “It was the best thing that could have happened to me. It kind of brought a spark back into my life that I had kind of forgotten about.”

Fox and Kanye met in Miami on New Year’s Eve. The two instantly vibed and even visited to New York City together within days of knowing each other.

The relationship between the two took the internet by storm when they dropped photos together traveling all over the world.

Fox was asked about her thoughts on any future relationships and she shared, “I don’t even have the time to, like, brush my hair,” Fox joked to ET. “I mean, if I meet someone, yes. If nature plays its course, and someone comes along, I’d be more than happy to entertain that. But I’m not looking for anything right now.”

As for where things stand between her and West now she replied, “We’re still friends, yeah,” she confirmed.