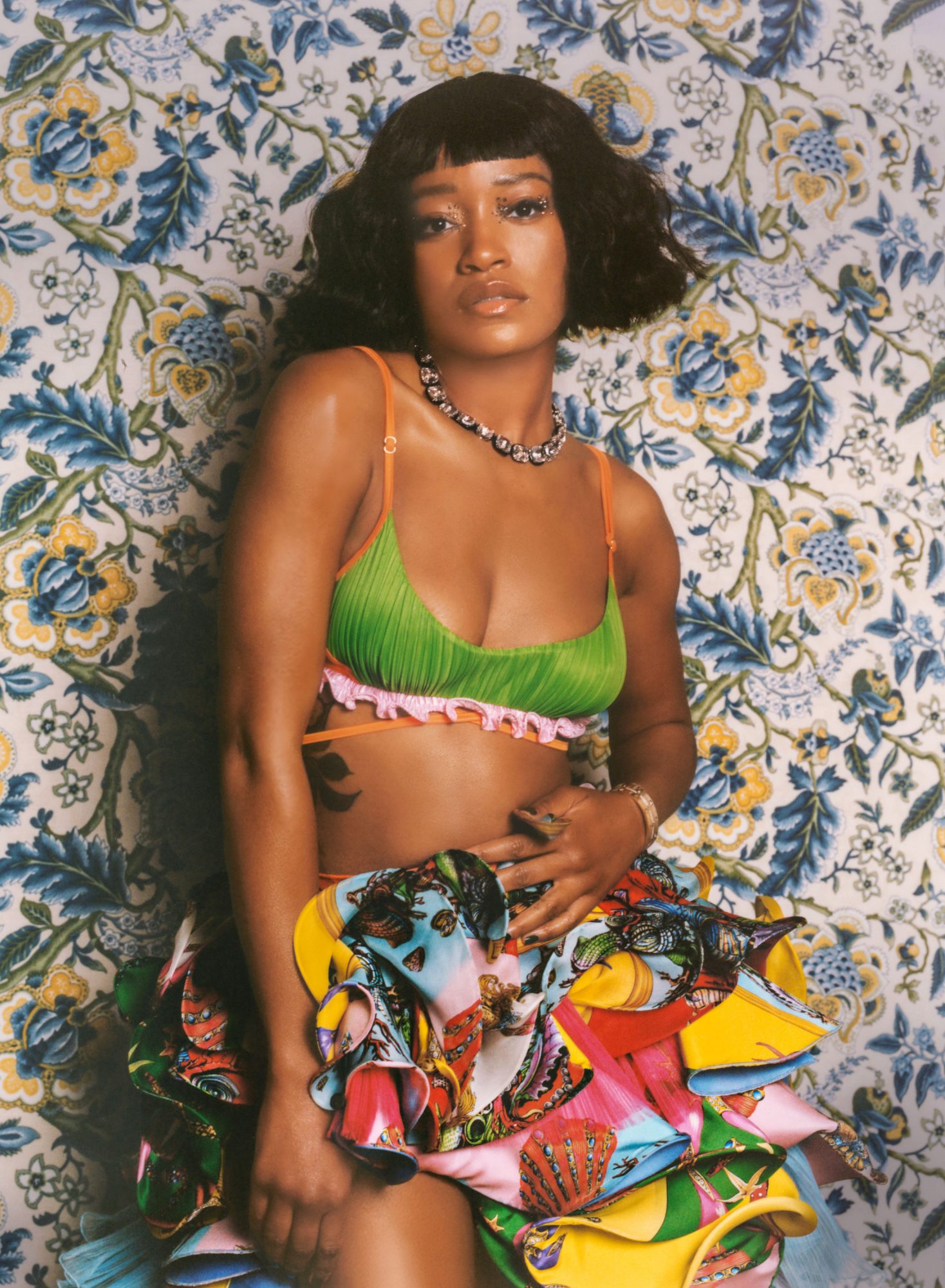 American actress Keke Palmer shines on InStyle’s May 2021 issue in a French Bob hairstyle and we are just “in” for the look.

Talking about how she has tried to always be herself, she says :

“I was constantly hiding myself and felt shame about having acne, Wearing makeup became a chore because I always had to be ‘on’ wherever I went in case a fan asked me to take a picture; I didn’t have the proper boundaries to say no. So instead of getting to the bottom of my acne and trying to understand it, I was covering it up, trying to be perfect. But you’re never going to get to the nitty-gritty of something when you do a lot of covering up.”

See photos from the issue below ;

YOU MAY ALSO LIKE :   #BBNaija Maria Is Giving Fans a New Dose of Glamour In This Trad Outfit 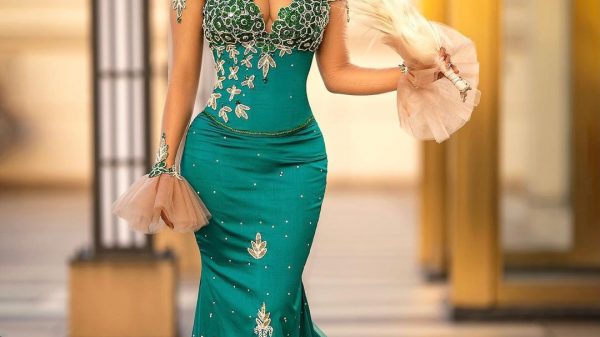 Big Brother Naija ‘Shine Ya Eye’ star Maria Chike Benjamin, popularly known has Maria has got the ‘gram’ in frenzy in new photos. The... 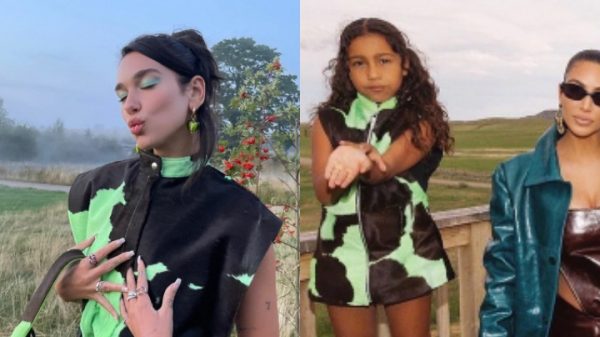 Is Dua Lipa's style inspiration the one and only North West? Judging from one of her recent looks, maybe!