Kiddwaya Reveals What He Has In Plan For Laycon, Vee and TrickyTee After They Leave The House
Advertisement

Big Brother Naija housemate Kiddwaya has revealed that he now sees some housemates in a different light.

As housemates get evicted from the house every Sunday, Kiddwaya, who got evicted on September 13 says he now see some housemates in different light.

The Ex housemate who revealed this during his interview on Monday also stated that he would wait for Laycon, Vee and TrickyTee to leave the house before he conclude on his decision. 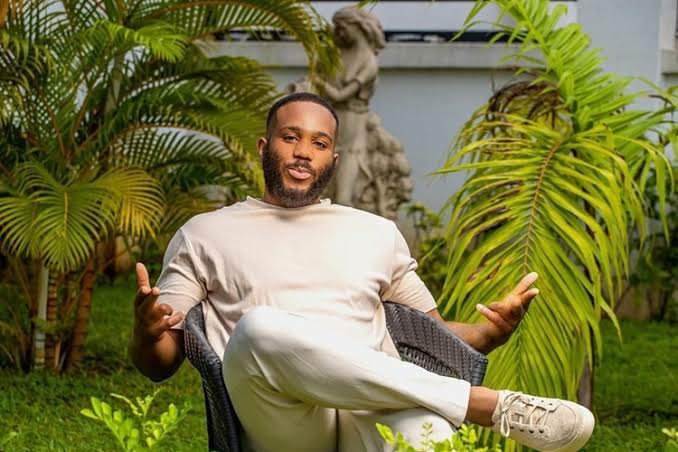 Kiddwaya who had promised to sponsor a music video for the three singers urged the interviewer to stop asking him questions about housemates in the house because he does not want to be used for clout.

“ I don’t want to mention anyone’s name. I feel as I talk about them they are growing themselves. You can’t be using me for clout.

“Let them find their way and do their thing. Me mentioning their name too much they are growing, Let everyone be on their own.”

Kiddwaya’s recent statement has generated reactions from viewers of the reality show who feel that he might have been shown videos of some housemates gossiping about him.

When asked if videos of housemates gossiping about him will dictate his relationship with them, he said,

“I don’t want to talk about housemates in the house, I now see some of them in a different light. Now that I am outside I’m seeing some people in a different way.

I can’t deny the turns of those three, I will do something with those three but I’m going to wait for them to come out.”

Advertisement. Scroll to continue reading.
In this article:BBNaija, Entertainment, TV