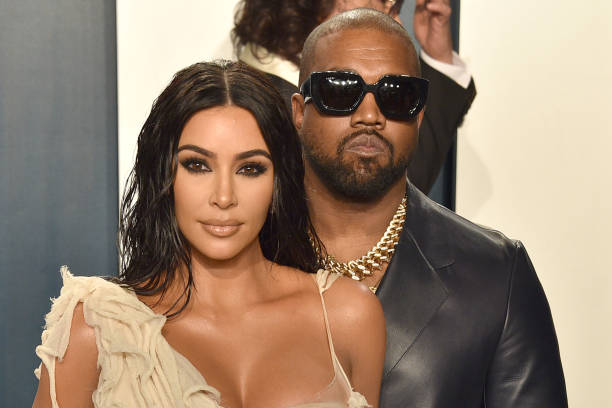 The divorce proceedings confirm a split that became public last month, when the billionaire couple were reported by US media to be living separately and going through counseling dealing with “regular relationship issues.” 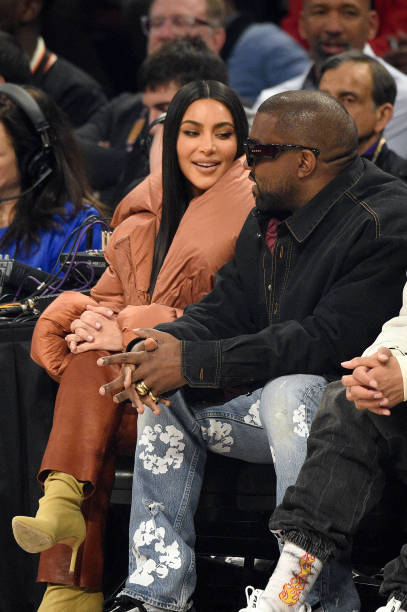 As noted by TMZ, Kim is asking for joint legal and physical custody of their 4 kids, also revealing Kanye West is fine with the joint custody arrangement, and we’re told both Kim and Kanye are committed to co-parenting together. TMZ also noted that the separation was “as amicable as a divorce can be.”

Kardashian’s publicist confirmed the divorce filing but did not provide further details.

The pair who gave birth to their first child North, in 2013 and got married in a lavish ceremony in Italy in May 2014, have been dogged for months by reports in the gossip press that their marriage was on the rocks. 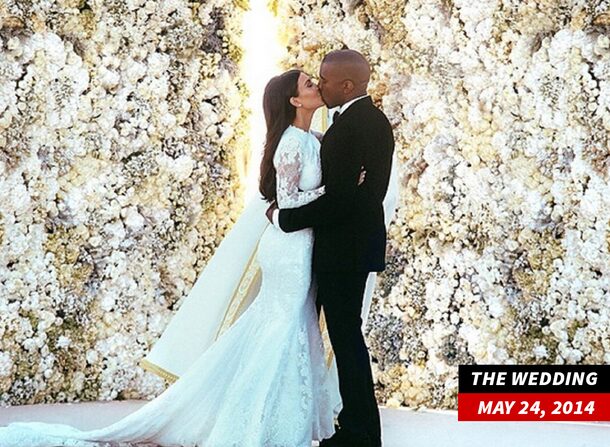 Kim Kardashian and Kanye West have 4 kids together — North, Chicago, Psalm and Saint.