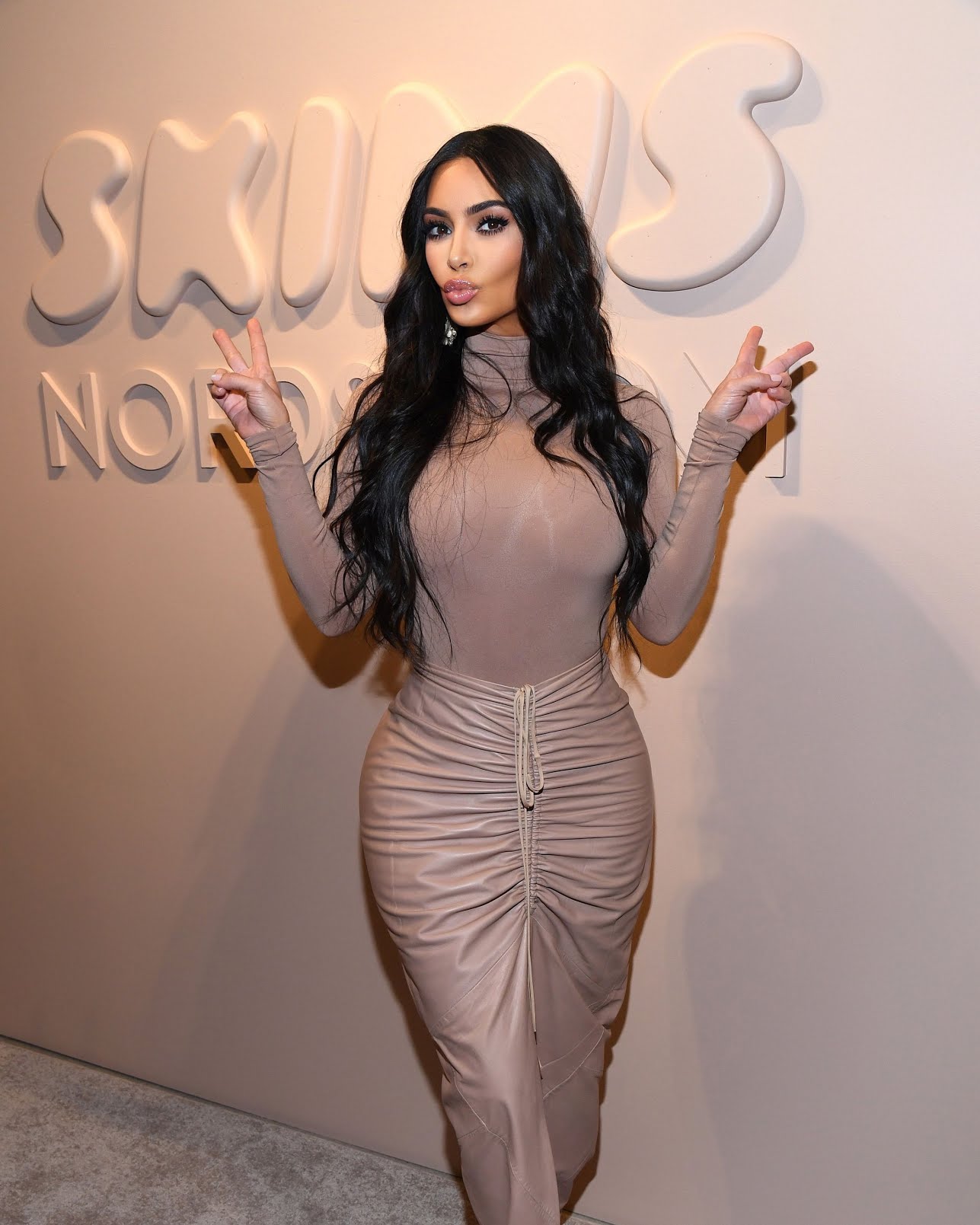 Kim Kardashian has revealed in a series of tweets that her shapewear brand, SKIMS, would design the official undergarments, loungewear, and pyjamas for Team USA during the Tokyo Olympics this summer.

“When I received the call inviting Skims to be a part of @TeamUSA, every moment I’ve spent admiring the strength and energy of the Olympians from the sidelines came full circle.”Kim Kardashian wrote in an Instagram post

She added that designing clothes for athletes was a particularly meaningful since, growing up, “I traveled w my stepdad [Caitlyn Jenner] and family to all different cities for the Olympic trials, the Olympics, and track meets,” which gave her an appreciation of “the dedication and honor being a part of the Olympics embodied.”

You may recall, that in 2019 Kardashian initially called her shapewear brand “Kimono,” a name that was predictably met with backlash, including a personal letter from the mayor of Kyoto, Daisaku Kadokawa, which ultimately inspired her to change her brand’s name.

“He was very thoughtful and very kindly explaining to me the meaning of kimono and why that’s so important to their culture. Reading that letter, I felt an understanding. I definitely did not want to disrespect a culture.”

Kardashian said in an episode of Keeping up with the Kardashians explaining her reasoning for changing the brand’s name.

SKIMS follows Ralph Lauren and Levi’s as the latest brand partnership with Team USA. The capsule collection, which includes minimalist sports bras, leggings, and boxer briefs, all emblazoned with the Team USA and Olympics logos, will be available for purchase on the brand’s website.