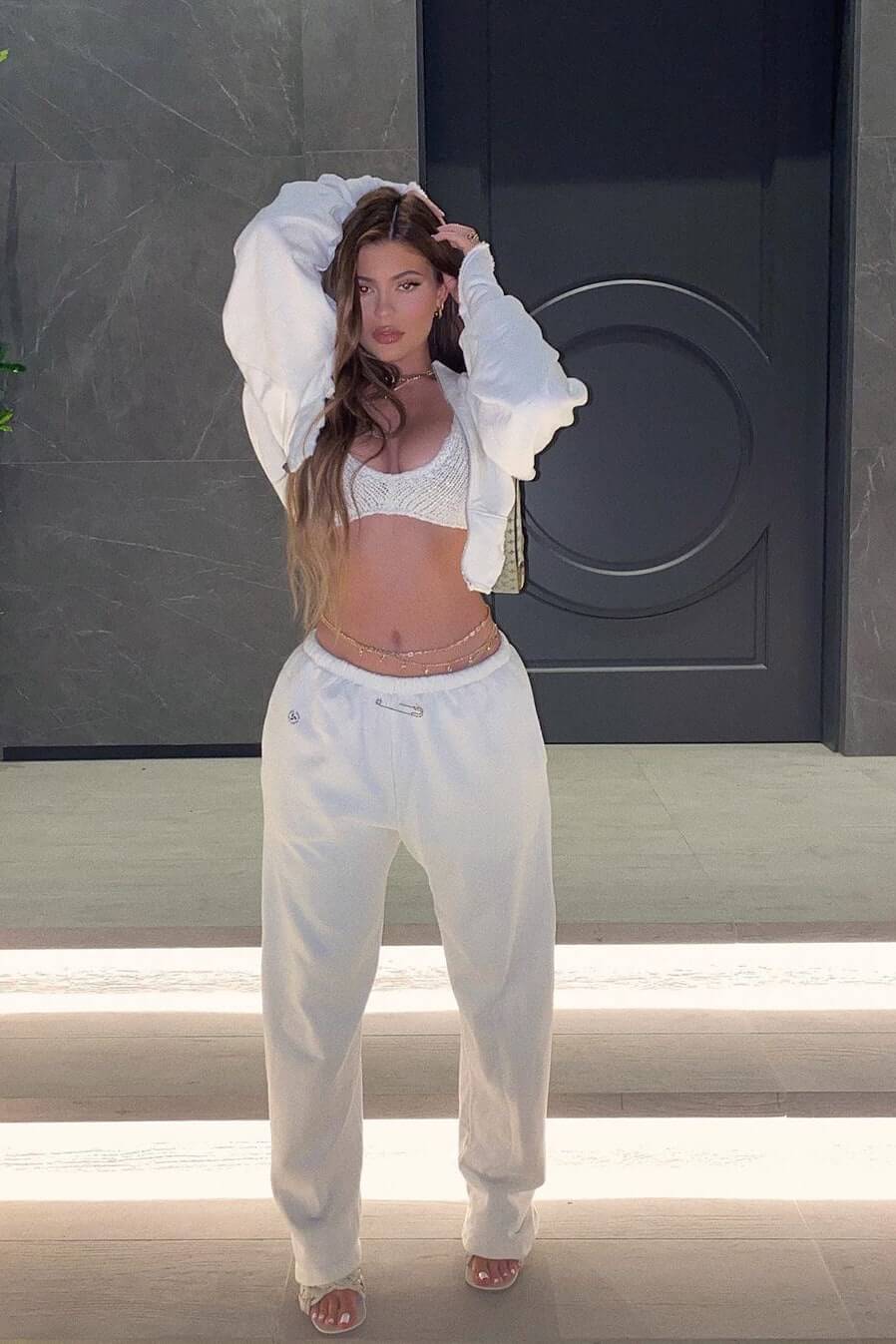 Rihanna’s archive Louis Vuitton bag collection holds serious cultural cachet. Long before the “Umbrella” singer’s luxury fashion brand, Fenty, received the financial backing of LVMH, RiRi had been quietly amassing limited-edition Vuitton vanity cases created in collaboration with artists, such as Takashi Murakami and Frank Gehry. She owns a soccer ball-shaped LV bag fashioned for Fifa during the 1998 World Cup in France, and a furry muff-style carry case from the autumn/winter 2006 show that raises upwards of £16,000 on resale sites owing to its rarity. In short, the entrepreneur puts the work into sourcing her investment buys, and appreciates the craftsmanship behind the house’s classic monogrammed canvases.

While Rihanna focuses on Fenty’s own tie-ups, with buzzy designers including Amina Muaddi and A Sai Ta, the Kardashian-Jenners have been muscling in on the rare Louis Vuitton handbag scene (the clan naturally owns multiple boutique-bought Speedies and Néos between them). Kendall has been spotted carrying a Stephen Sprouse shoulder bag, which the artist graffitied for then-creative director Marc Jacobs in 2001. And now her younger sister Kylie has shown off the fruits of her own consignment-site shopping sprees.

YOU MAY ALSO LIKE :   E Choke : Davido Respectfully Slays In Baggy Pants

Over the weekend, the prolific Instagram poster shared a picture of herself wearing a white Sami Miro tracksuit over a Bottega Veneta knitted bralet and Skims thong, with a Louis Vuitton mini monogram Conte de Fees mushroom pochette thrown nonchalantly over one shoulder. Commissioned by Jacobs in 2002 as part of a one-off “Fairytale” capsule with illustrator Julie Verhoeven, the heart and ’shroom design is printed on a khaki monogrammed base that is shades apart from the brand’s signature brown accessories palette. The whimsical design is also a departure from the fluoro and graffiti printed designs Murakami and Sprouse explored for Vuitton, which injected the storied French maison with a dose of anarchy that chimed with Jacobs’s own vision.

Kylie’s cult Vuitton flex might seem like a departure from her summer of emerging brand posts, in which she has been profiling young designers from all pockets of the globe. But, look closer at each social-media look and there’s always a status accessory in the mix. The three bags dangling from her wrist in pictures prior to her LV x Julie Verhoeven moment were a Chanel 04 runway minaudière, an Hermès crocodile Kelly longue clutch, and a Prada Re-Edition 2005 nylon shoulder bag. But if you had any doubts about which brand Kylie is staking a claim on, check out this picture of her daughter, Stormi Webster, pledging her own allegiance to Louis Vuitton. Snap.

my baby’s not a baby anymore🥺🖤🖤

In this article:Fashion, Kyle Jenner 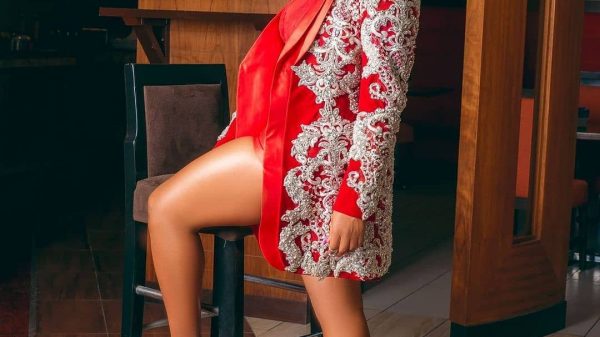 The third season for The Voice Nigeria is here and it kicked off with favourite singer Yemi Alade as one of the vocal coaches...

The maker of the rapper Lil Nas X’s controversial “Satan shoes” responded to a lawsuit from Nike by claiming the sneakers were works of... 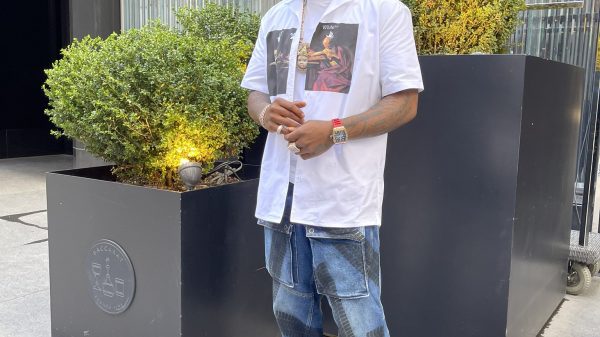 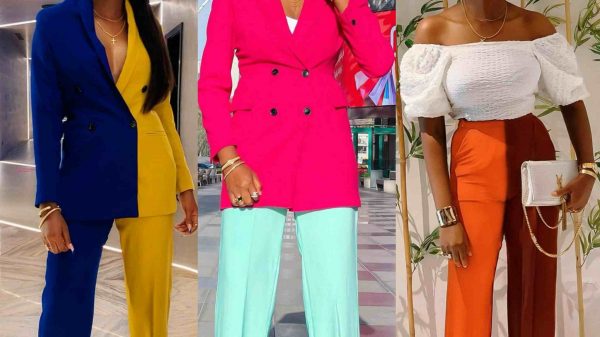