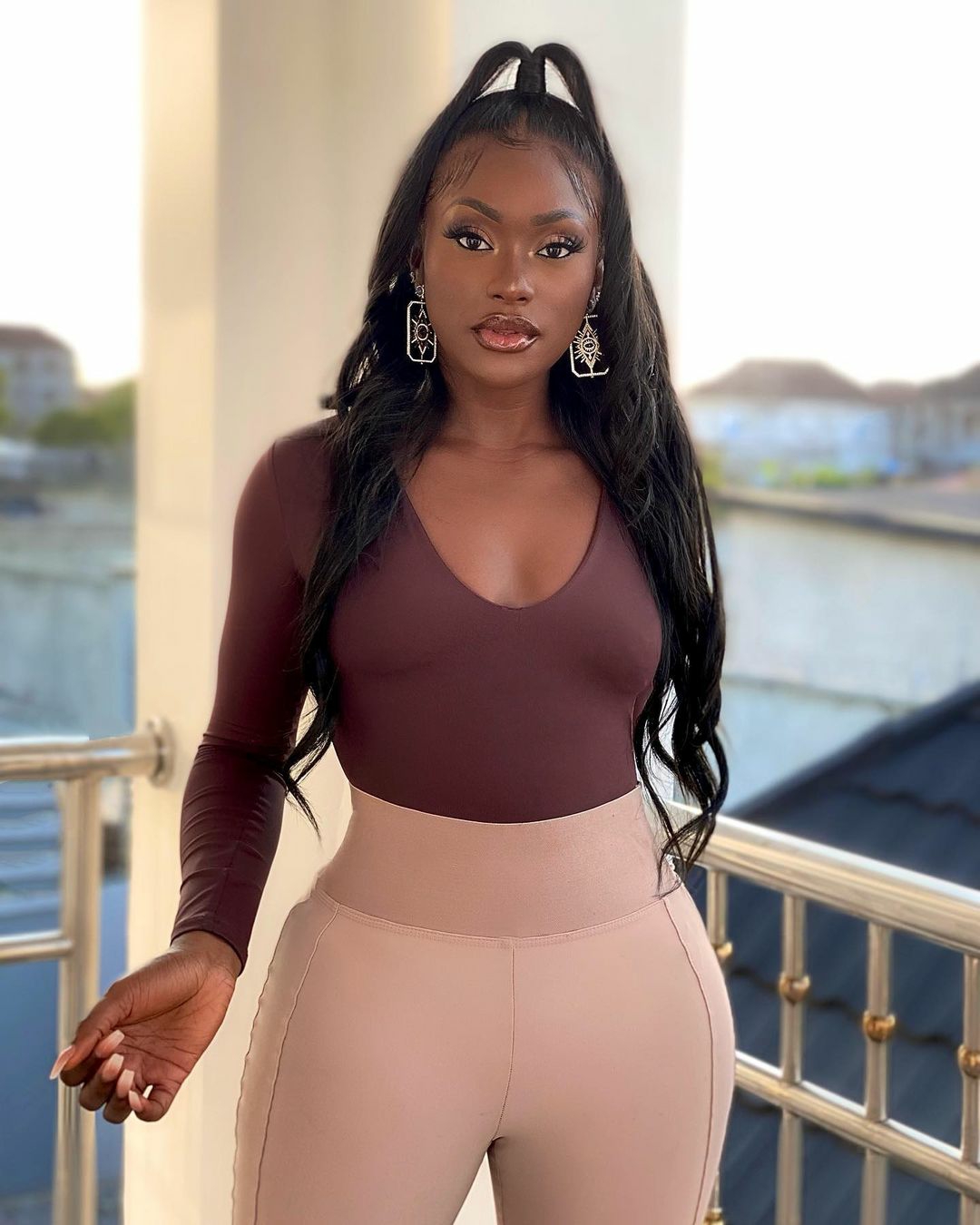 Nollywood beauty, Linda Osifo in a recent episode of Channels TV’s ‘Rubbin Minds’ has revealed in an interview with Ebuka Obi-Uchendu that she studied psychology because of her parents, she also spoke about her journey as an actress, sexual molestation and more.

The storyline of the new movie focuses on three girls, who are victims of a ruthless politician, as they team up to take him down in a mission that involves infiltrating his heavily guarded and impenetrable mansion in a nearly impossible mission.

Watch the video below

In this article:Devil in Agbada, Ebuka, Entertainment, Linda Osifo, TV