Lupita Nyong’o means serious business with her African beauty advocacy. The Kenyan Hollywood actress is making it known on the cover of Vanity Fair‘s October 2019 issue. 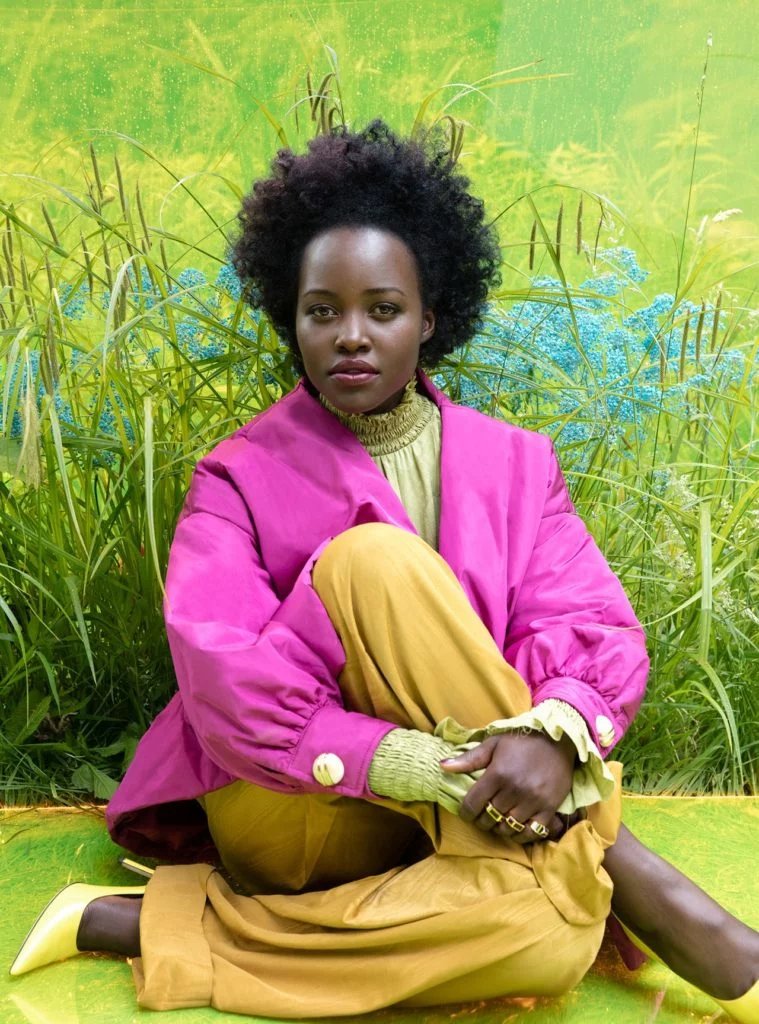 This is not the first time Nyong’o is rocking natural African hair on the cover of a magazine. She has also rocker her hair natural on the cover of major magazines including Elle, Porter, The Hollywood Reporter, and Vogue. On the cover of Allure, she switched things up rocking cornrows. Now for Vanity Fair, she wears her afro full and proud.

On the cover, lensed by Jackie Nickerson, she dons a lemon dress by Maison Valentino which she rocked with a nude beat. 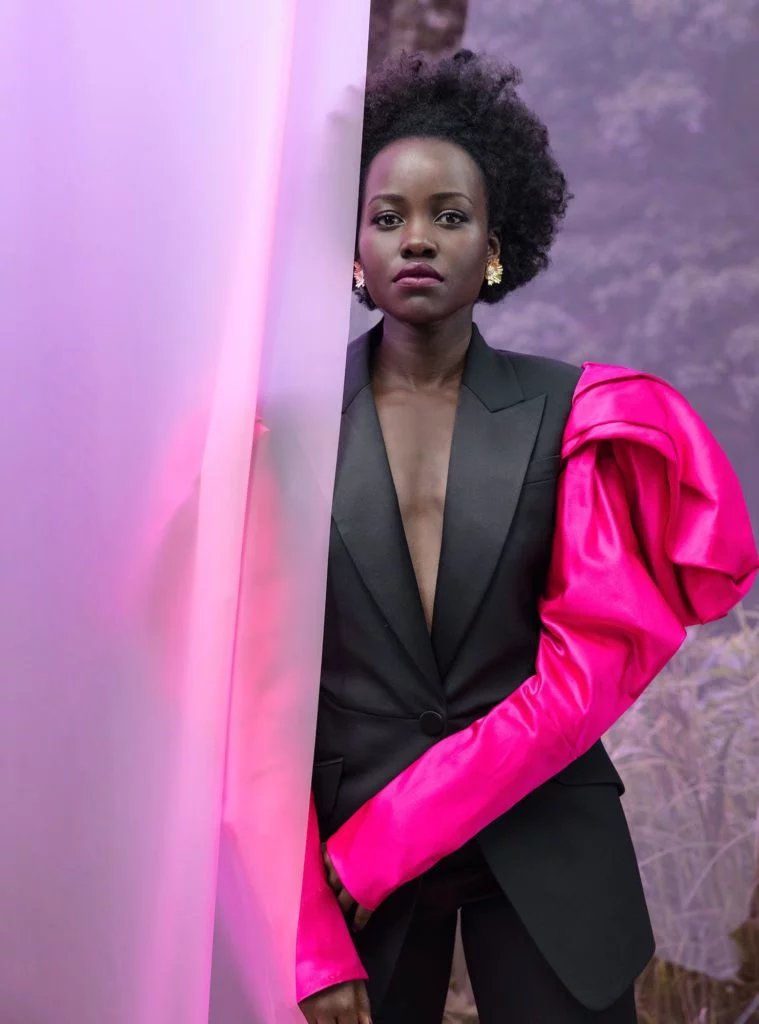 She later switched things up in the magazine. Experimenting with bright colours, she wore a pair of yellow shoes and trousers with a purple jacket over it. She also sports a black jacket with purple puffy sleeves. 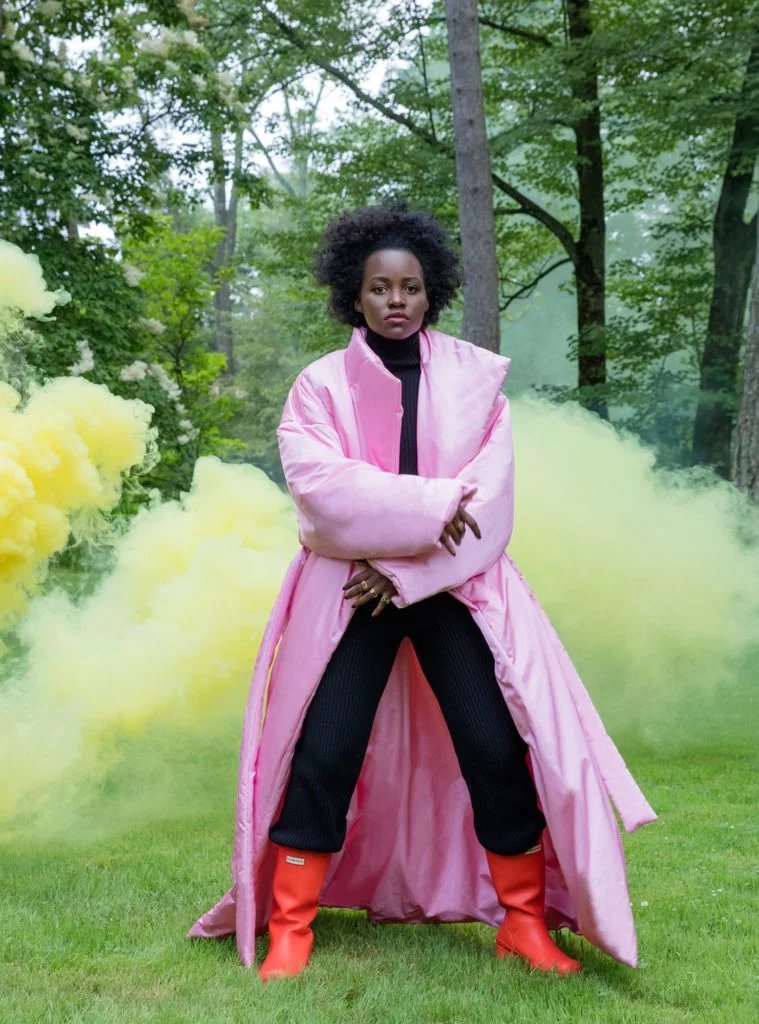 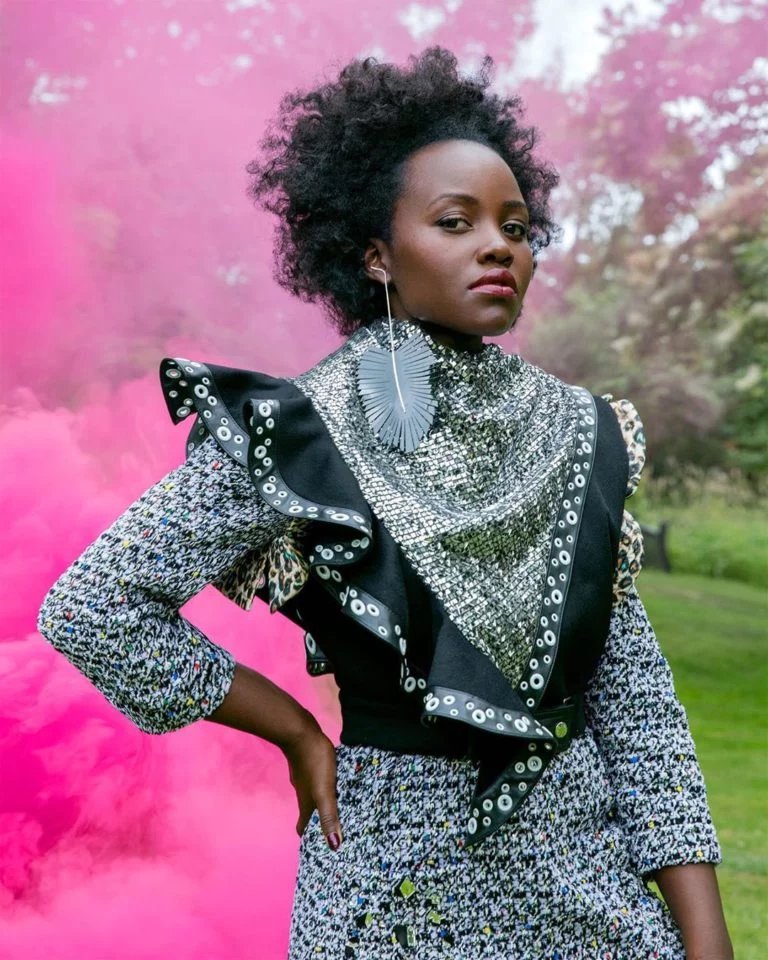 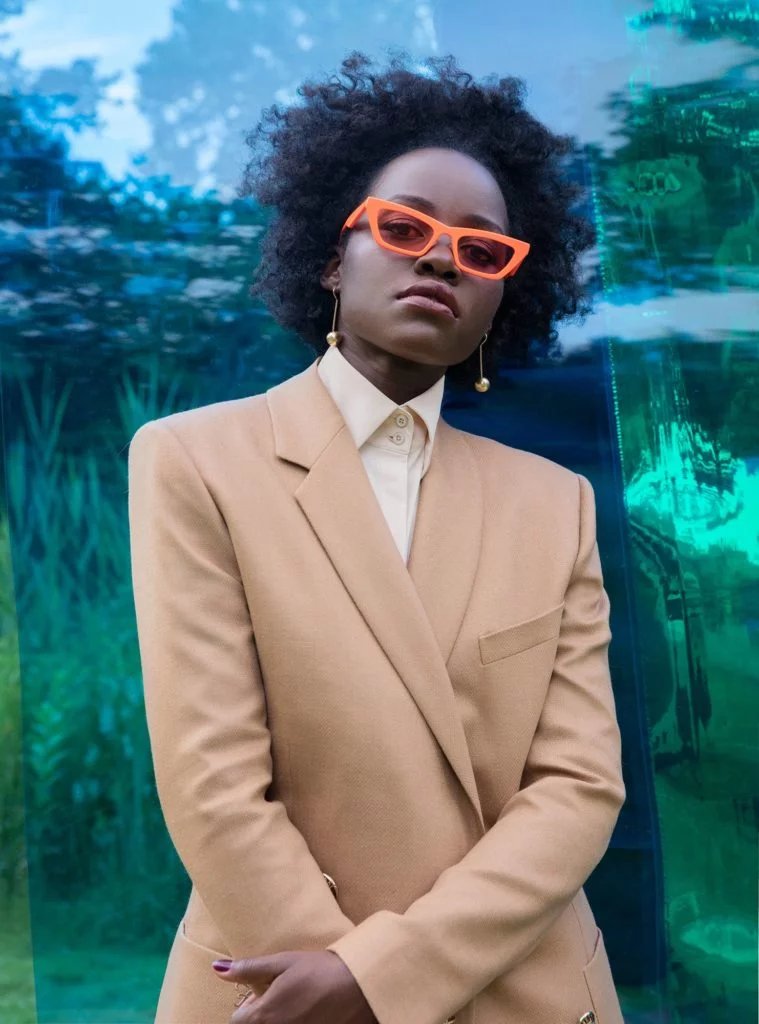 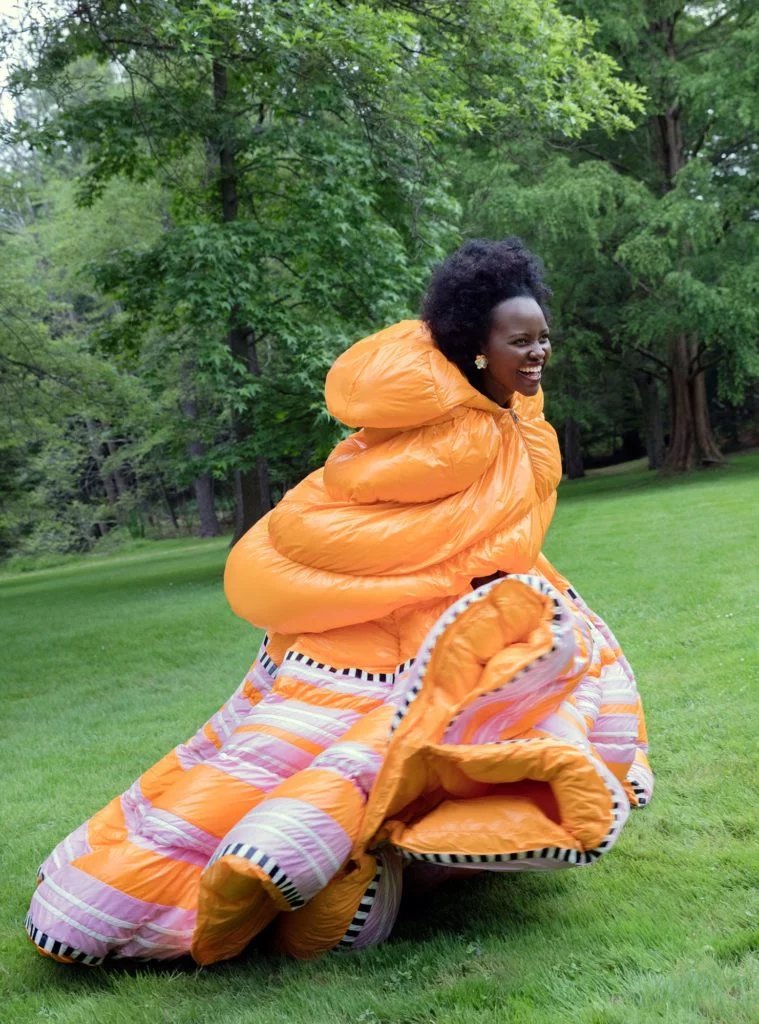 In this article:Fashion, Lifestyle, News