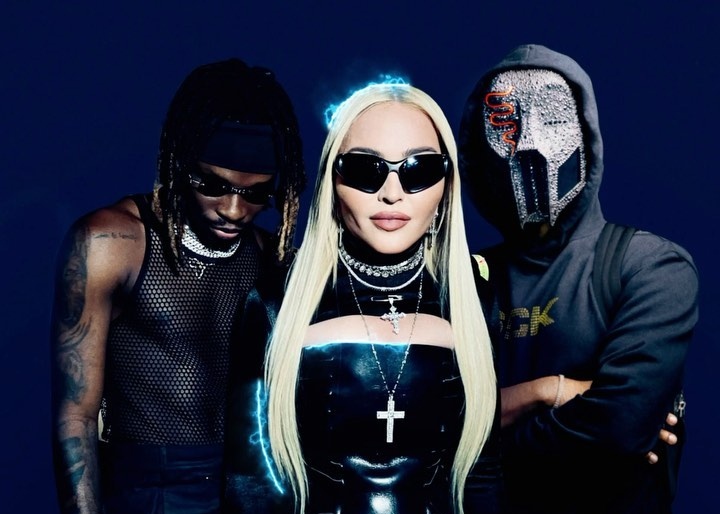 Madonna, the Queen of Pop is bouncing back with an Afrobeats version of her 1998 track “Frozen”

Sickick‘s “Frozen” remix went viral on a TikTok video dated March 30, 2021, and spawned over 125,000 “creates”. The pop legend saw an opportunity and officially released the tune in December. There have been 49 million global streams so far, with 8.4 million coming from the United States.

The singer invited Fireboy DML on a second remix, and he did a good job.

Fireboy DML is the star of the second half of the two-minute song. He takes “Frozen” in a more soulful direction, going even deeper into heartbreak.