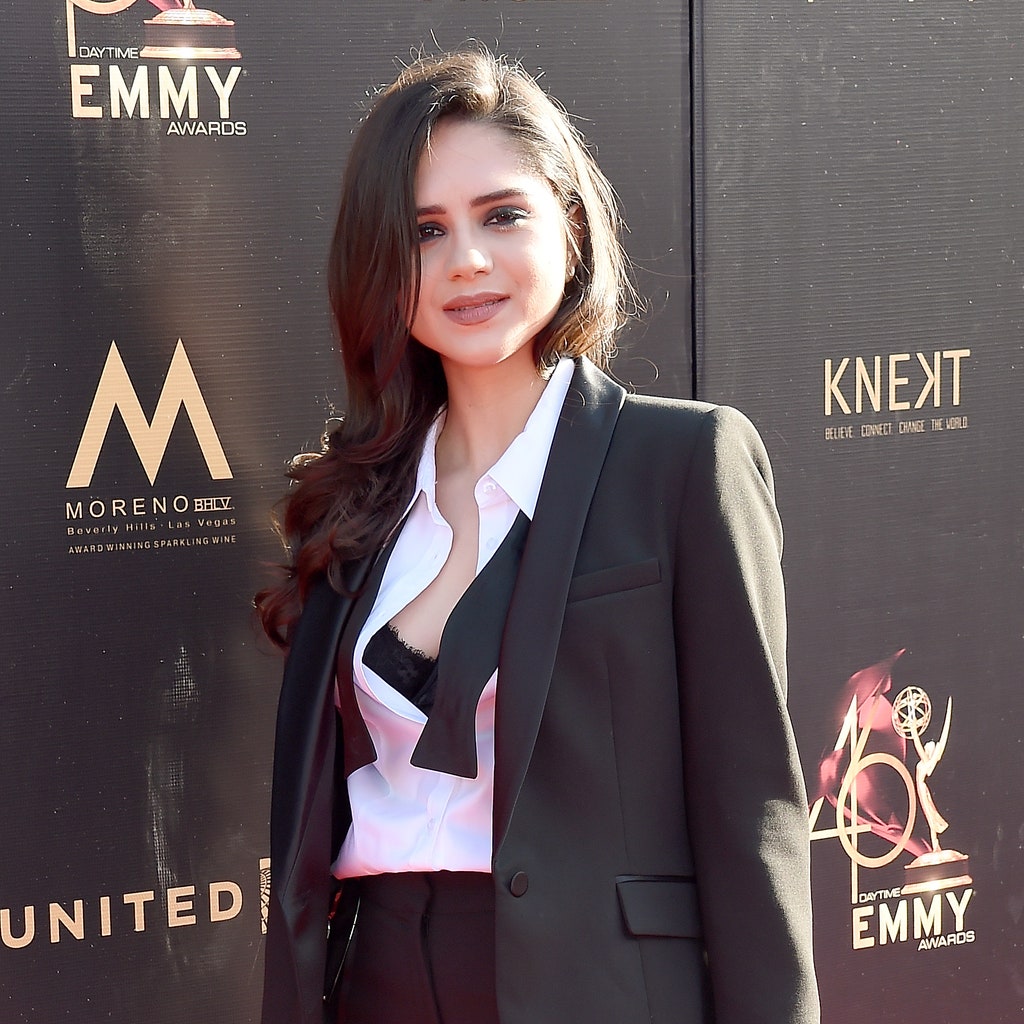 There’s a new Supergirl in town and she’s coming live to the big screen by latina actress Sasha Calle.

As noted by Deadline, Sasha Calle has been cast as Supergirl in the upcoming film The Flash, making her the first Latinx actor to portray the iconic caped character, Supergirl.

The Young and the Restless star beat out competition from 425 other actresses to nab the role in the upcoming The Flash movie within the DC Universe.

Director Andy Muschietti zeroed in on Sasha’s “toughness and vulnerability,” According to Deadline he further added, “The talent pool was truly amazing and it was very hard to make a decision, but we finally found an actress who was destined to play this role.” 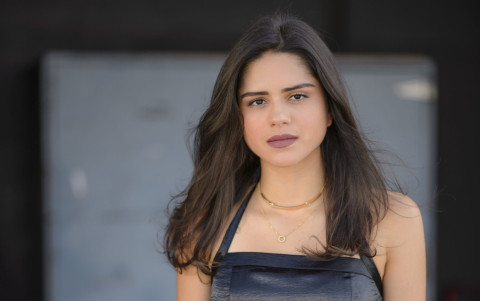 According to the creative team, none of the actors knew which role they were auditioning for, though Sasha did read alongside film star Ezra Miller as part of her audition.

In the sweet video, the director pretended to be having a follow-up chat after Sasha’s audition before he made it clear that she had landed the coveted part.

YOU MAY ALSO LIKE :   Take a Look at The First Teaser for “Devil in Agbada” Starring Erica Nlewedim, Linda Osifo & Efe Irele

Sasha literally bursts into tears as she gushed: ‘Thank you guys. Little me would be like, “No way”. I’m probably not going to stop crying all day.’

Actor Melissa Benoist, who portrays Supergirl on The CW’s series, was just as excited for Sasha to don the blue and red suit. “YES girl you CAN fly,” she wrote in an Instagram story following the news. “Welcome to the DC Universe! Cannot wait to see you as SG. The world needs as many Supergirls as it can get.”

Sasha was recently nominated in the outstanding young performer in a drama series category at last year’s Daytime Emmys, while she has also starred in the YouTube miniseries Socially Awkward.

Sasha Calle now joins Ezra Miller, who’s returning as the titular speedster, in the movie inspired by the Flashpoint Paradox arc from the comics – which involves multiple realities.

YOU MAY ALSO LIKE :   Take a Look at The First Teaser for “Devil in Agbada” Starring Erica Nlewedim, Linda Osifo & Efe Irele

The Flash, which also star others such Michael Keaton, and Ben Affleck, is set to hit cinemas on November 2022.

Chinneylove Eze producer of “Hire a Man” and “Hire a Woman“, has released the first teaser for her latest project, “Devil in Agbada.” Starring...

Mercy Eke : “I Sold Corn and Fuel While Growing Up”

Winner of the 2019 edition of the popular reality show Big Brother Naija (BBNaija), Mercy Eke, has revealed that she sold corn and fuel...

How Dancer Poco Lee Got His Stage Name

The name Poco Lee is not new to anyone who is familiar with the entertainment industry. Iweh Pascal Odinaka widely known by his stage...

Popular Nigerian rapper and Big Brother Naija ‘Lockdown’ winner Laycon, has spoken on how he deals with online trolls. Well, either you’re a celebrity...