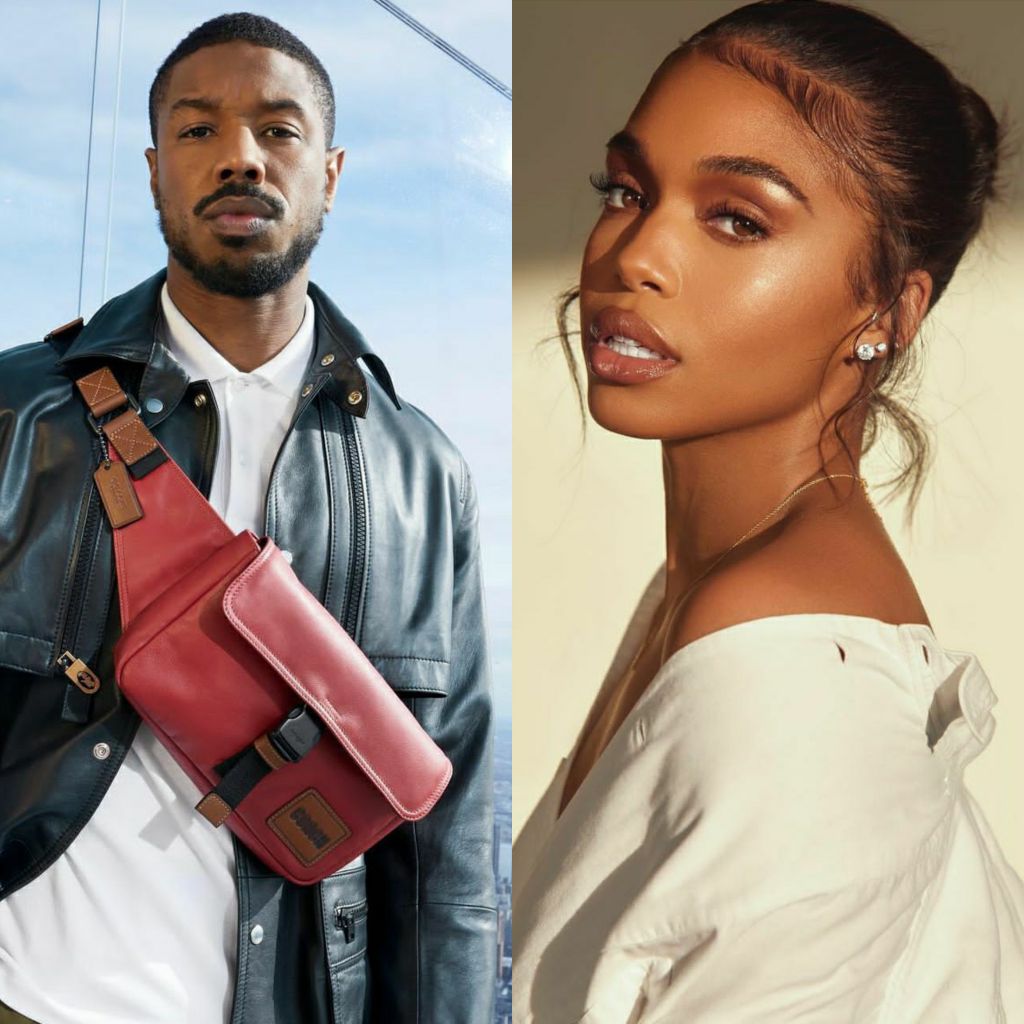 American actor, Michael B. Jordan is officially off the market as he and his model girlfriend have officially confirmed their relationship on social media.

Micheal B. Jordan and his model girlfriend Lori Harvey made their relationship known on Instagram by sharing romantic photos of themselves together.

On Sunday, January 10, Michael B. Jordan took to his Instagram handle and shared a series of pictures with his girlfriend Lori Harvey. These Instagram images were dark, however, one could spot the couple posing close to each other. In the first picture, a shred of light makes the couple visible for the camera, while in the second one, Michael and Lori stood close facing each other.

Though they are yet to reveal when and how they met but its seems we’ll definitely be seeing more Lovey-Dovey photos on Instagram. 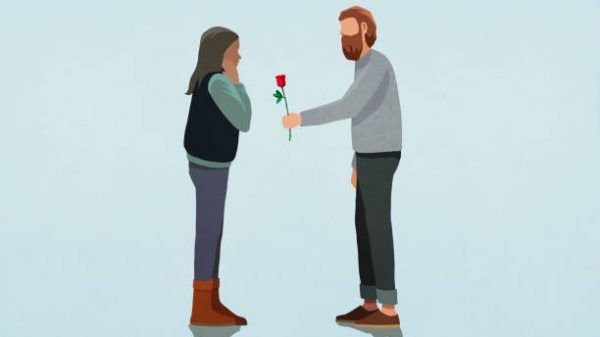 Your Bae Deserves The Hype! 30 Adorable Things To Say To Your Girlfriend

So, you have this girl that you love so much and you really want to express how much you love her with words. Though,... 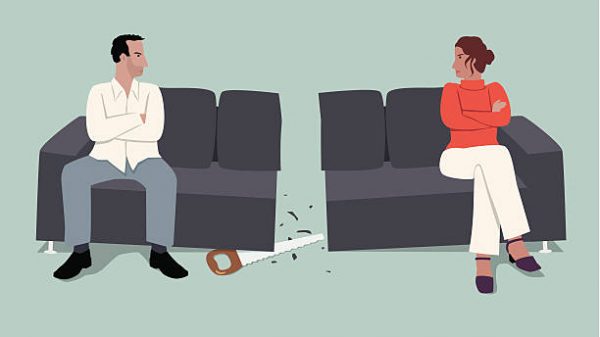 Are Women Really Bad at Apologising Even Though They’re Wrong?

Do men in relationships really have to apologise to women even when they are right, or that popular saying is just banter? There’s a... 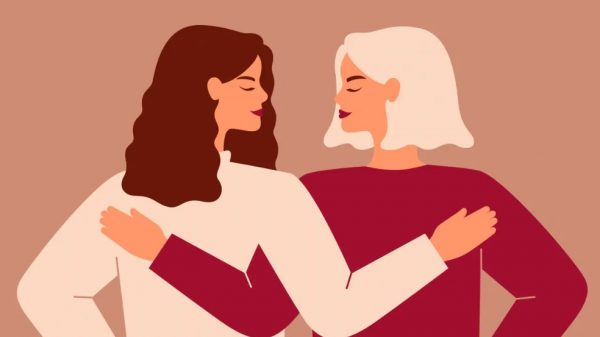 Making the decision to forgive someone who hurt you isn’t always easy. As much as you might like to move on, letting go of... 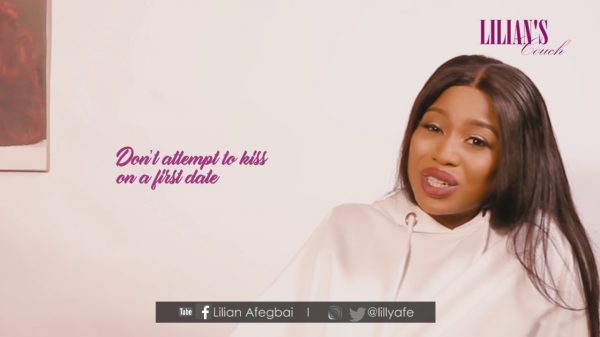 According to Lilian Afegbai