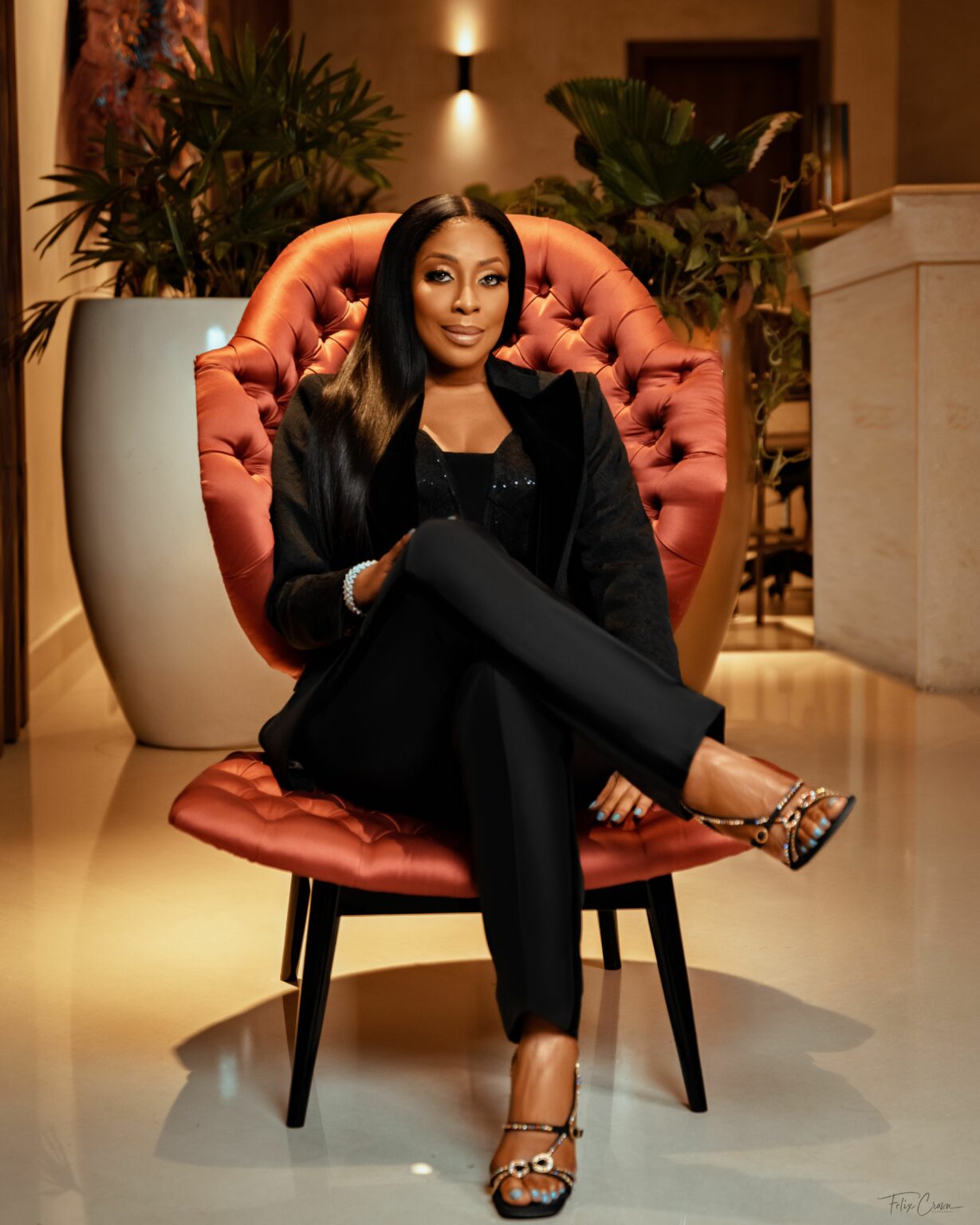 Mo Abudu, filmmaker and CEO of EbonyLife Group, is about to see one of her long-held dreams come true.

She studied directing at London Film School in 2017 to hone her filmmaking skills. But she had so much fun directing that she said she’d do it again someday. Now, in 2022, this plan will be put into action when Mo Abudu directs two short films for the first time in August.

Since her first full-length film, “Fifty,” was released in 2015, she has been in charge of the plot as an executive producer and visionary, but she has always sought out competent directors to lead each production.

In a statement, Mo Abudu said,

I believe in learning and understanding any major assignment I undertake. Directing is an art form that takes years to master, so I’m beginning with baby steps. I have written two short films that I will be directing – “Her Perfect Life” and “Iyawo Mi (My Wife)“, a predominantly Yoruba language film.

Although these stories are fictional, they highlight the mental health challenges, hardly spoken about in Nigerian society, that many people deal with all over the world. Mental health issues can affect anyone, regardless of age, race, income, or social class, and they are on the increase.

“Her Perfect Life” chronicles the life of 39-year-old Onajite Johnson-Ibrahim, who has a loving husband, two beautiful children, a flourishing career, and a growing business. She seems to have the ideal life, but the problem is that she plans to end it all. The main characters are played by Pearl Thusi, Joseph Benjamin, Omowumi Dada, Uzo Osimpka, Christian Paul, and Mary Lazarus.

In “Iyawo Mi (My Wife),” Kunle returns home one night to discover a nightmare waiting for him. Eniola, his wife, seems to have gone insane, hallucinating, yelling at their children and neighbours and threatening to murder everyone. Kunle takes affairs into his own hands, with devastating results. The cast includes Adedimeji Lateef, Bolaji Ogunmola, Segun Arinze, and Jude Chukwuka.

Director of photography Kabelo Thathe is most well known for his work on Disney’s “Rise.” Mayowa Bakare is the first Assistant Director. Yolanda Okereke-Fubara, who has worked with EbonyLife for a long time, will be in charge of the wardrobe. She will work with designers Lanre Da Silva Ajayi, Banke Kuku, and David Wej.