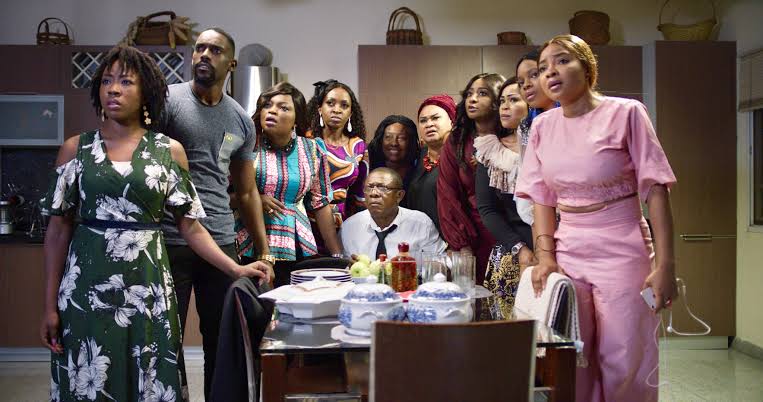 Taking to Instagram, the filmmaker shared a video expressing her thanks to viewers who shared their concerns with the sequel.

Captioning her post, she wrote, “Thank you so much for caring, and for sharing your concerns so passionately.”

She noted that the EbonyLife team had received support from viewers for their other productions, and they should know that their voices expressing disappointment “are heard.”

Noting that the team welcomes constructive criticism, she wrote, “We appreciate your constructive feedback. This way, my team and I can continuously improve ourselves so we can deliver the great quality productions you have come to expect from EbonyLife studios.”

Chief Daddy 2 received tons of criticism following its New Years release as most viewers described the sequel as disappointing.

Directed by Niyi Akinmolayan and produced by Mo Abudu, Chief Daddy 2: Going For Broke is a sequel to the original Chief Daddy film, which premiered in 2018.

In film’s sequel is a continuation of the struggle and features a star-studded cast, including the rapper Falz and Nollywood A-list actors Shaffy Bello, Funke Akindele-Bello and Joke Silva.

Many viewers conclude that the film deserved better screenplay and direction.