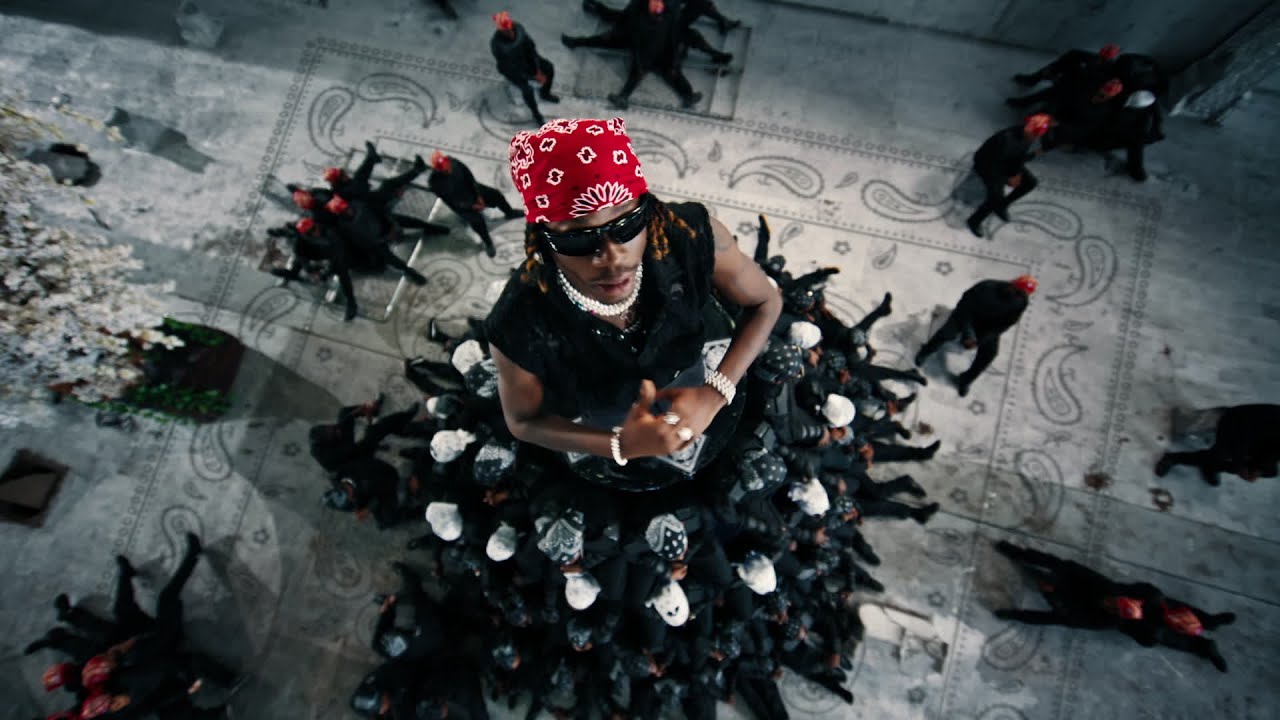 Coming off the success of his third studio album “Playboy”, which was released on the 5th of August, 2022, YBNL singer, Fireboy DML releases the official music video for his hit track, “Bandana” featuring Asake.

The single was produced by P. Priime, and the video directed by TG Omori.

Watch the music video below:

In this article:Asake, Fireboy DML, Music