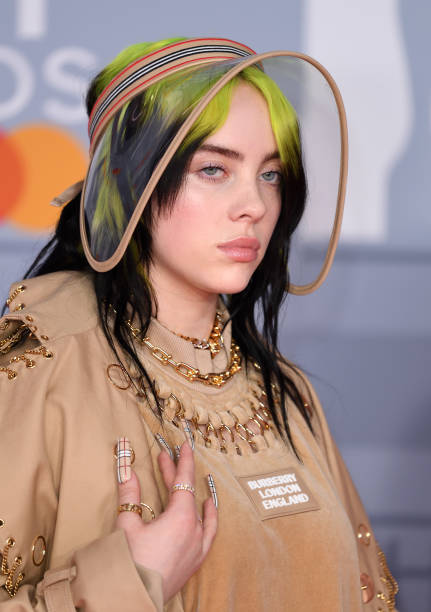 We hate to see it but the world is obsessed with speculating about Billie Eilish’s appearance – yet again. This time, the internet is discussing the singer’s lips.

By now, we all know Billie has no issue going bare-faced. Even when she does wear makeup, the look we know her to have is very minimal and natural-looking, to contrast her hair color. However, on January 15, when Billie posted a picture to Instagram of a passport ID-style portrait of herself, captioning it, “I’d lick the grief right off your lips,” Cosmopolitan UK published a story giving the how-to on her “super overlined lips,” noting that they look also look fuller due to an ombre effect.

Though the article in itself wasn’t negative (and there’s nothing wrong with overlining your lips if you want to!), Billie put rumors to rest quickly. As noted by Dazed, Billie took to Instagram shortly after the story was published and posted a story to let us know that, “y’all I have literally never overlined my lips in my liiiiiiiiife. I haven’t even worn lipstick since I was 13 pls.”

If you are interested in Getting The Billie Look™, one of her go-to makeup artists, Robert Rumsey, has you covered. Billie might not overline her lips but she does take good care of them. Rumsey often shares the kit he uses on Billie (for lips and beyond) and it seems to be mostly composed of her favorite brand, Milk Makeup.

This article was originally written on Teen Vogue

In this article:Beauty, Billie Eilish, skincare 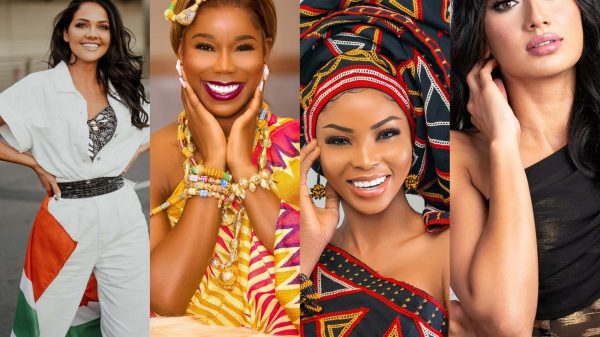 The show will be broadcast live on 1 Magic (DStv Channel 103) and replayed in prime time. 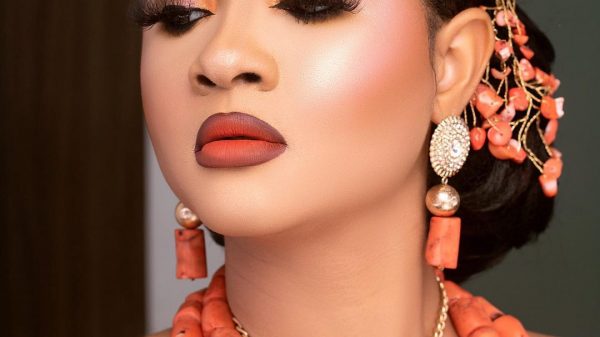 As a bride, you definitely want to look the best on your big day and you spend most time on the internet and on... 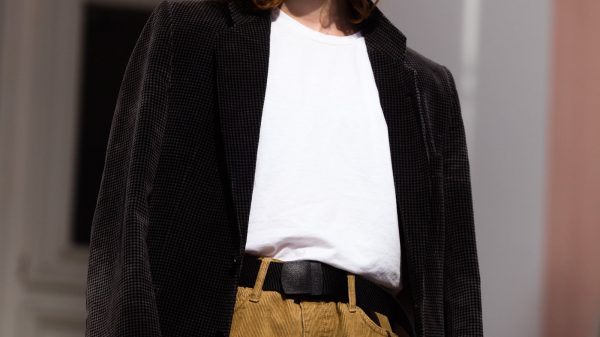 Want To Cut It? Here Are 8 ‘Best’ Haircuts For Short Hair

You’re thinking of cutting your hair? There’s no long cap that going for a shorter hair these days is now a trend. While many... 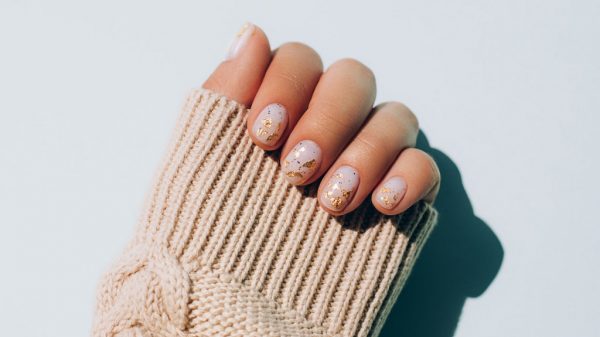 Acrylics, gels, dip powder, and extensions… there are many different options when it comes to manicures — and each has its own distinct advantages...